Musician Joseph Nkasa who was stoned last Friday in Dowa on his way from a rally where he had been singing for President Joyce Banda is not dead, FaceofMalawi has it on record from a well-trusted source.

This is after various news outlets on social media have taken it as their duty to spread the lies on Nkasa’s life. An observation has shown that some people have taken to social media to announce that Nkasa has given up on life from the stones that were thrown at the PP car he was in.

“That is a lie, Nkasa is alive and kicking,” said a source close to him.

The musician is currently avoiding the media from the time the stoning incident happened and he was taken to Mtengowamthenga hospital in the district.

Nkasa, who has had his fair share of singing for politicians, is currently singing for Joyce Banda and in his song he praises Joyce Banda of improving tobacco prices at the auction floor something which is not entirely true.

It is said that it is this that infuriated the tobacco farmers in the Central region district to stone him.

However the source has said that Nkasa has recovered from the stones and is not dead as some people would wish of him. 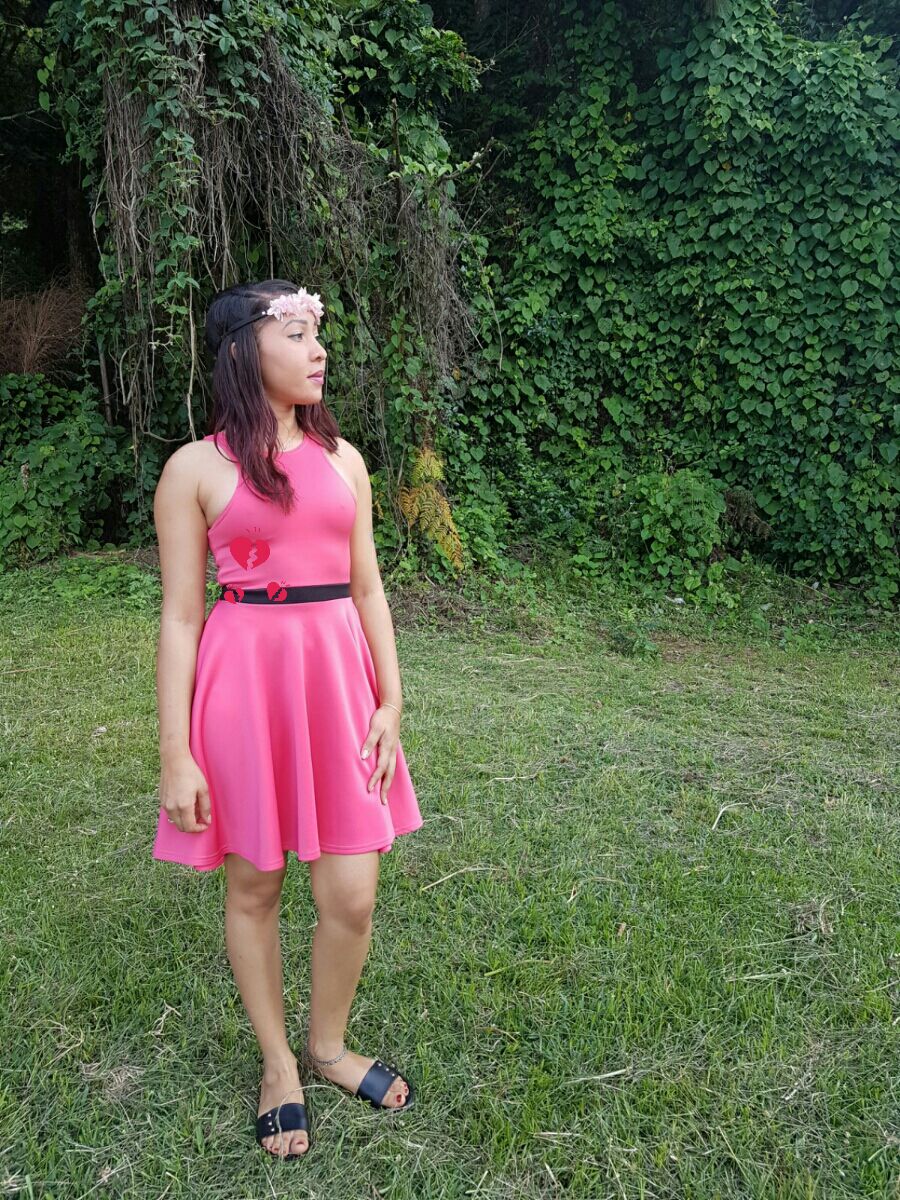 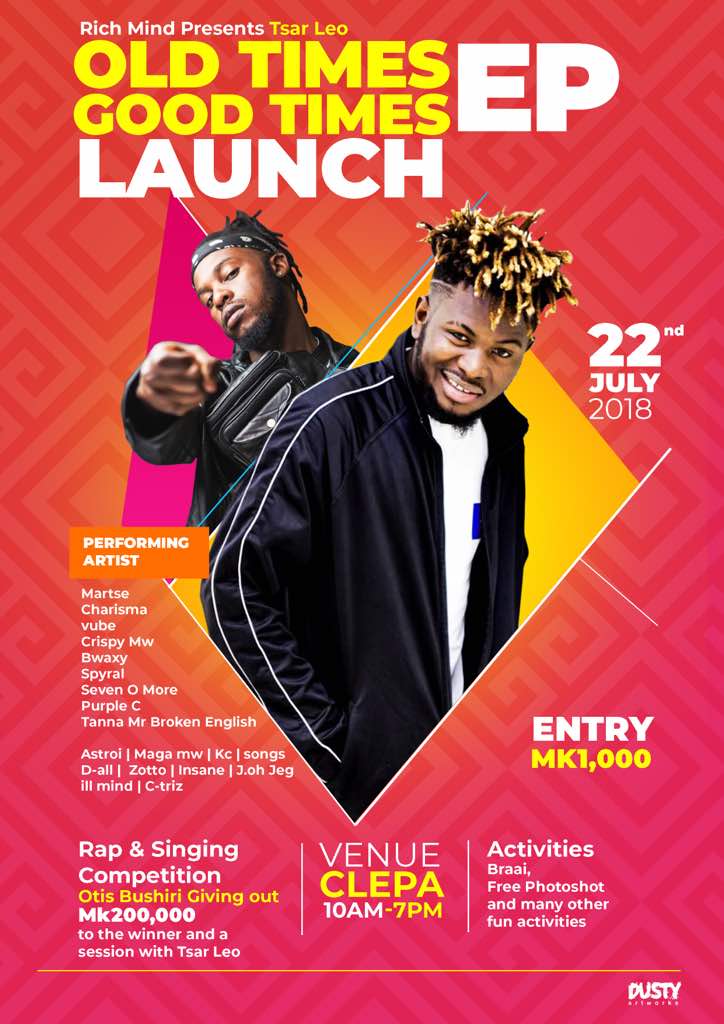 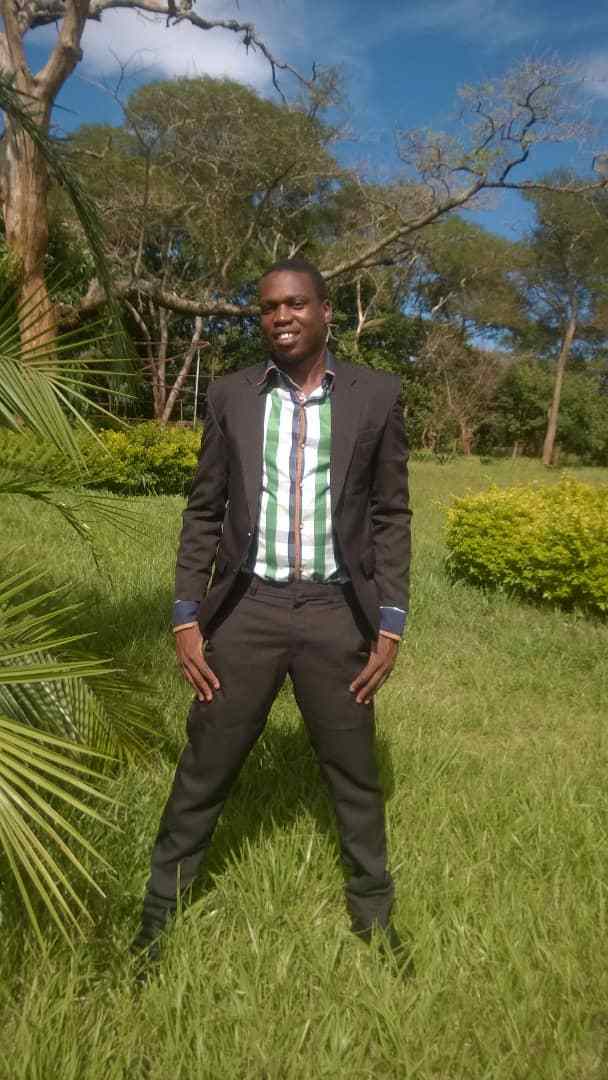 Walakwanji Nkasa kuti aphedwe. Is his right to be supporter of choice party.

RT @faceofmalawi: STONED NKASA NOT DEAD: Musician Joseph Nkasa who was stoned last Friday in Dowa on his way from a rally where he… http:â€¦