The International Monetary Fund (IMF) has exclaimed that the availability of foreign exchange and fuel is important for the realization of economic growth as projected for the year 2014 for Malawi.

In its statement the IMF estimates that Malawi‚Äôs gross domestic product (GDP) growth will be in the 5 to 6 percent range by the end of this year with strong contributions from agriculture, information and communications, and wholesale and retail trade sectors.

The statement follows continued speculation in the country‚Äôs business circles that the government of President Peter Mutharika may revert to a fixed exchange rate and fuel pricing regimes as followed by the Democratic Progressive Party (DPP) between 2004 and 2012.

The new government is, however, yet to come out clearly on the matter with the market expecting Minister of Finance Goodall Gondwe to outline such economic policies in his budget statement to Parliament in September.

Meanwhile, the IMF has advised the Reserve Bank of Malawi (RBM) to stand ready to tighten its policy stance in the event that the pace of disinflation is slower than anticipated.

This follows RBM‚Äôs decision early this month to lower the policy interest rate from 25 percent to 22.5 percent based on its assessment of a favorable outlook for inflation.

The IMF, however, says there are still lingering uncertainties about underlying price pressures and expects the central bank to act appropriately should inflation pressures show up on the market.

The fund also says it is important that amounts of domestic borrowing by the government be limited so as to lend support to the disinflation effort and preserve international reserves.

The Malawi government has requested the IMF mission return in October for Extended Credit Facility programme discussions but the IMF indicated that a clear demonstration of prudent policies and strengthened adherence to commitments under the current programme over the coming months will be important for the success of the programme discussion. 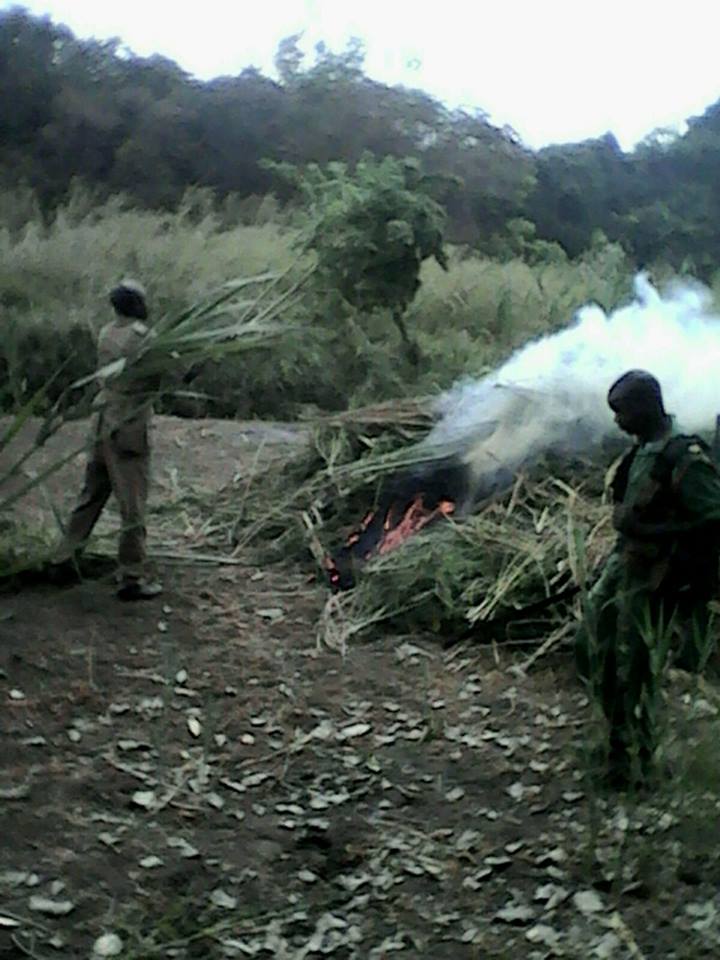