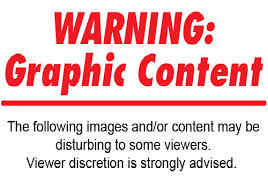 The modern-day technology seems to have heavily taken its toll on Malawians especially women who lately have become subject to leaked naked pictures.

Time and again, the social media especially Facebook, Twitter and Whatsapp are a centre of sharing pictures of some Malawian women posing nude.

What really happens when such pictures are taken, nobody knows; but it has become a norm that men, these days, are not afraid to cease a moment and share with the world pictures of their, presumably, lovers or ex-spouses.

If itâ€™s a matter of vengeance or just to make fun of the victims, we canâ€™t just figure it out.

Just days ago, Whatsapp has become frenzy with pictures of a woman who posed naked for a camera. It is reported she is an employee of one of the prominent banks in Blantyre city; we are yet to find out.

What is evident, though, is that she might have consented, based on the pictures, to be photographed nude.

She seemed care free and wouldn’t bother her that much of what would happen to the pictures. If itâ€™s all about fun, then Malawian women seem not to know the limit. And for those who leak such pictures out of malice, we say, itâ€™s shameful to deliberately do so. 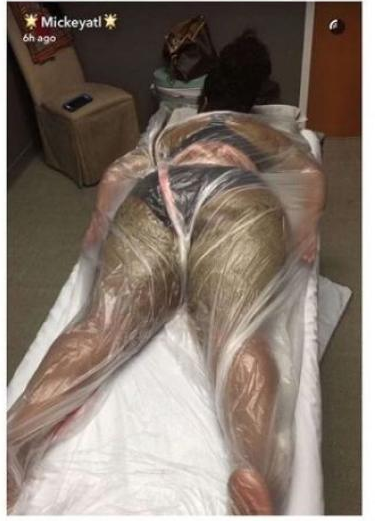 Every Woman Should Try This New shocking Method Of Losing Weight 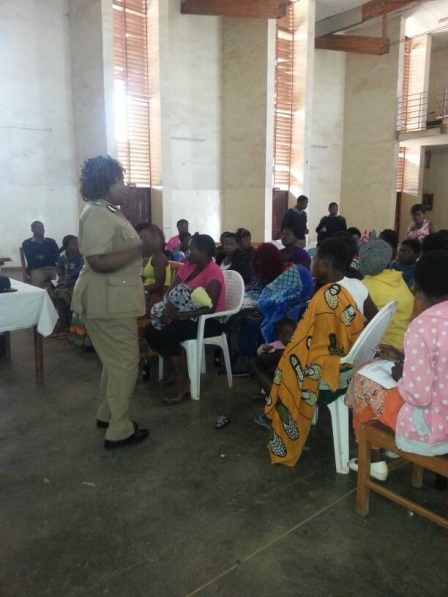 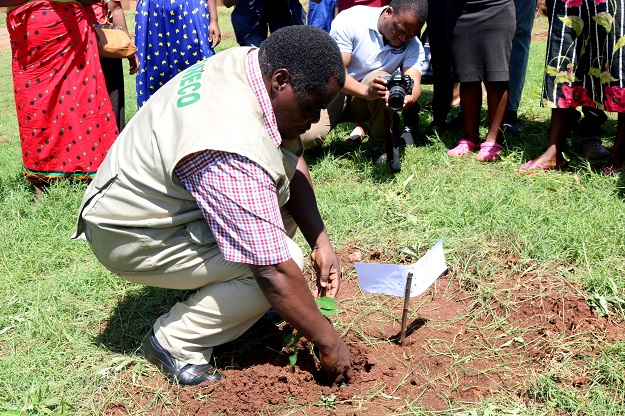 These pictures are more than five years old and has been circulated for some time. The original story says the photos were taken in Lilongwe MTL offices and not BT. The woman may have relocated to BT

very sad indeed, i dont expect this from my fellow malawians. TIKUZITCHIPITSILANJI??

Am Dr. Manisul a professional Spiritual Healer, specialized in the fields of spell casting, fortune telling,Luck,success, job promotion & Love. I can help you with any problem . I have more than 25years of experience .Call +27823965443 so do not be shy to share with me just in case of any problem to solve
Thank you

People will do want they want to do nice of them

T8R97b Wow, incredible blog layout! How lengthy have you ever been blogging for? you make blogging look easy. The total glance of your web site is fantastic, let alone the content!

I think this is a real great blog.Really thank you! Much obliged.

Thank you ever so for you article post. Will read on…