Mali and Malawi will begin their 2015 Africa Cup of Nations Group B campaign with a match at the Stade du 26 Mars in Bamako on Saturday evening.

The Eagles have been bronze medallists at the last two AFCON tournaments and are looking to qualify for their fifth successive finals.

With a wide selection of powerful players to select from, Mali are arguably the favourites to top Group B, even though rivals Algeria are in fact ranked higher on FIFAâ€™s worldwide ladder.

Malawiâ€™s preparations, meanwhile, have suffered from a delay in the release of funds by their government for the trip to Bamako, leaving coach Young Chimodzi with no choice but to also delay the release of his final travelling party.

The Flames had to earn their place in the group stage by defeating Chad (on away goals) and Benin (on penalties) in the preliminary rounds, but at least they will be battle hardened for the tests ahead.

Mali coach Henryk Kasperczak attended Malawiâ€™s 1-0 win (and subsequent penalty success) over Benin early last month and will no doubt have used his time to prepare a solid tactical game.

The teams have clashed three times in official internationals and Mali boast an unbeaten record, with two wins and one draw.

Their most recent meeting was in the group stage of the 2010 Africa Cup of Nations, with Mali claiming a 3-1 win in Cabinda, Angola. Neither side progressed into the knockout stages.

Nigerian referee Joshua Opeyemi Amao will take charge of the match on Saturday. 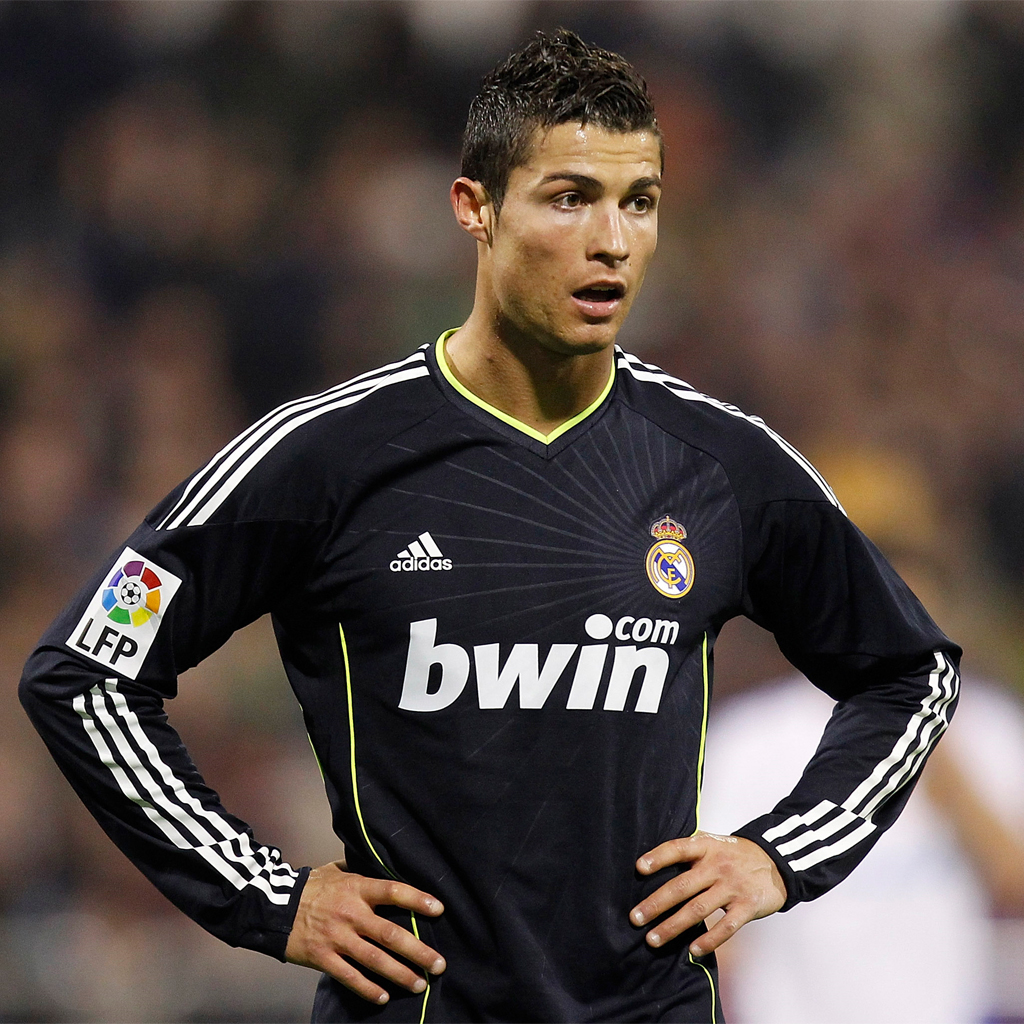 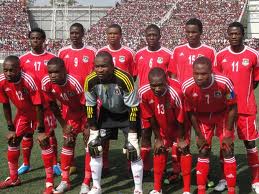