United Nations Secretary general Ban Ki Moon has applauded the Malawi Government for a peaceful transition of power after the May 20 tripartite election.

He made the commendation after having an audience with the President Professor Arthur Peter Mutharika at the United Nations Headquarters in New York Thursday ahead of the commencement of general debate of the 69th Session of the UN general assembly.

According to a statement posted by President Mutharika at his Facebook page, during the audience meeting, the two discussed a number of issues.

“The Secretary General had to suspend bookings from several world leaders to host me. I feel this is an honour and privilege to the people of Malawi.

“During the meeting, we discussed wide-ranging issues, including the critical role that Malawi is playing in the UN system”, reads in part the statement.

Mutharika further said Ki Moon informed him of the upcoming business leaders summit where over 400 world business captains will converge.

“He then extended an invitation for me to make a keynote address on investment opportunities in Africa”, said Mutharika.

According to the statement, the two leaders also talked the Millennium Development Goals which wind up in 2015. 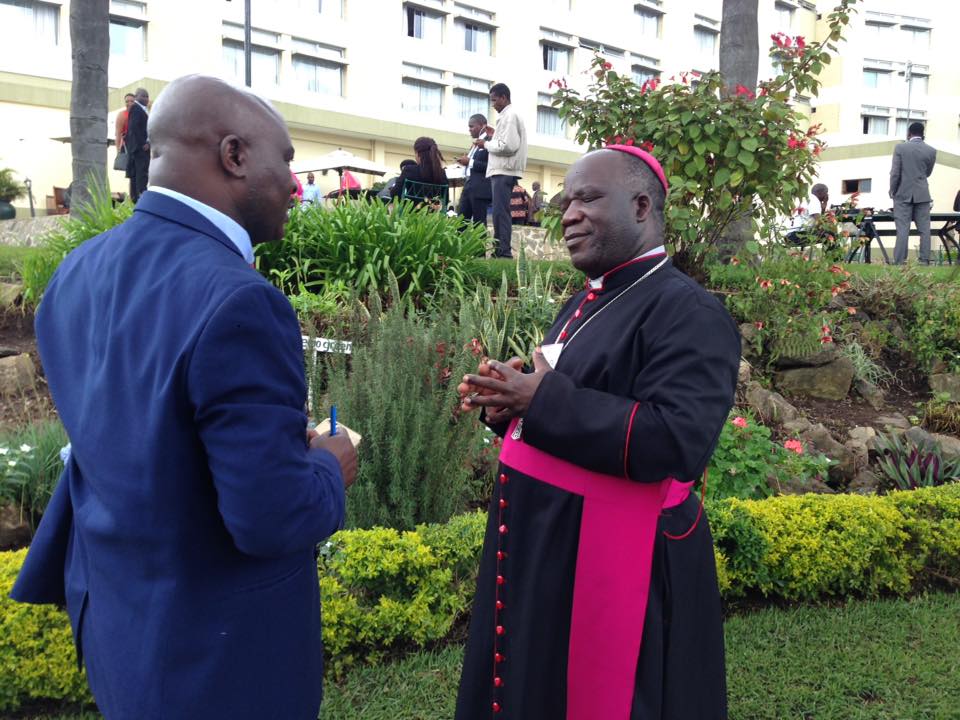 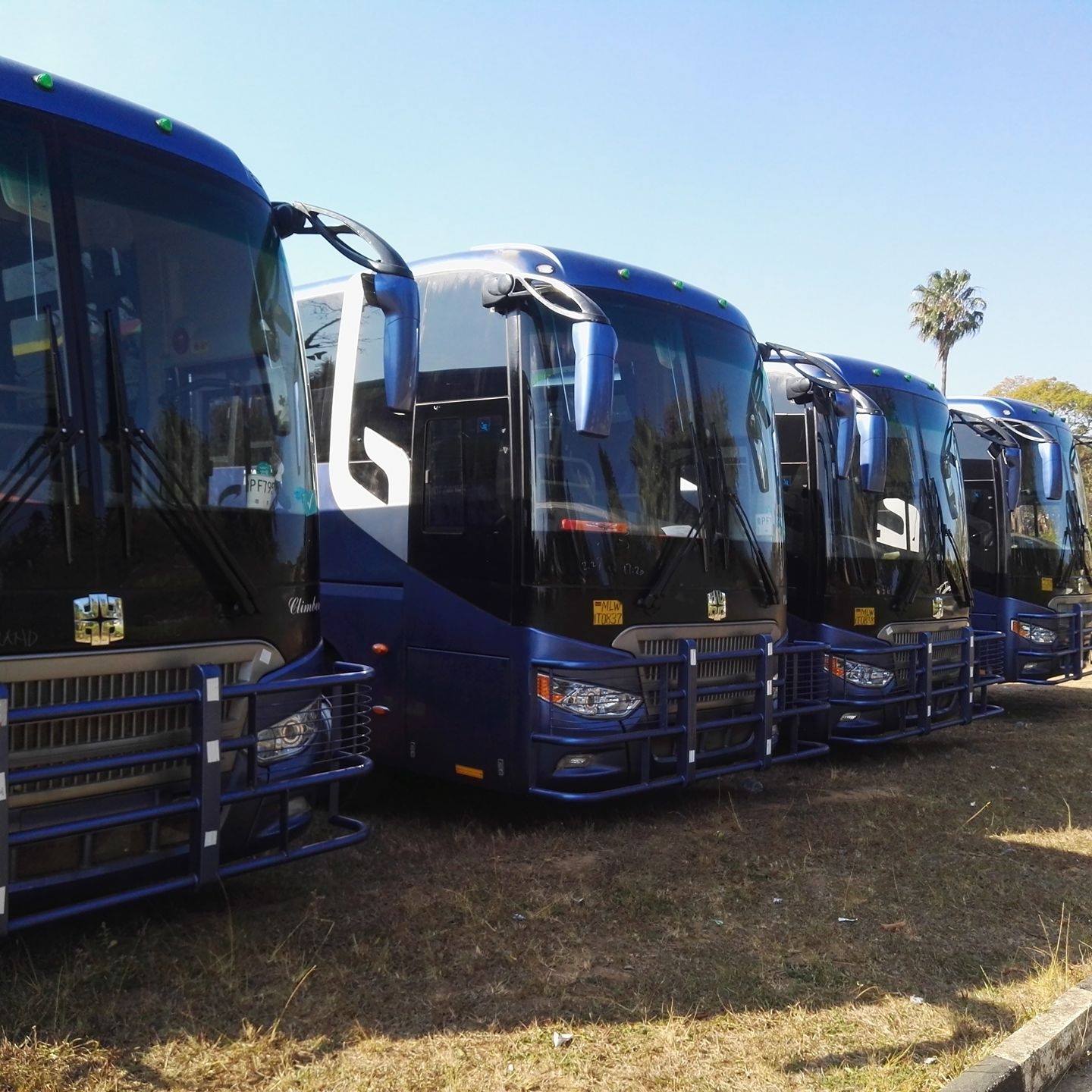 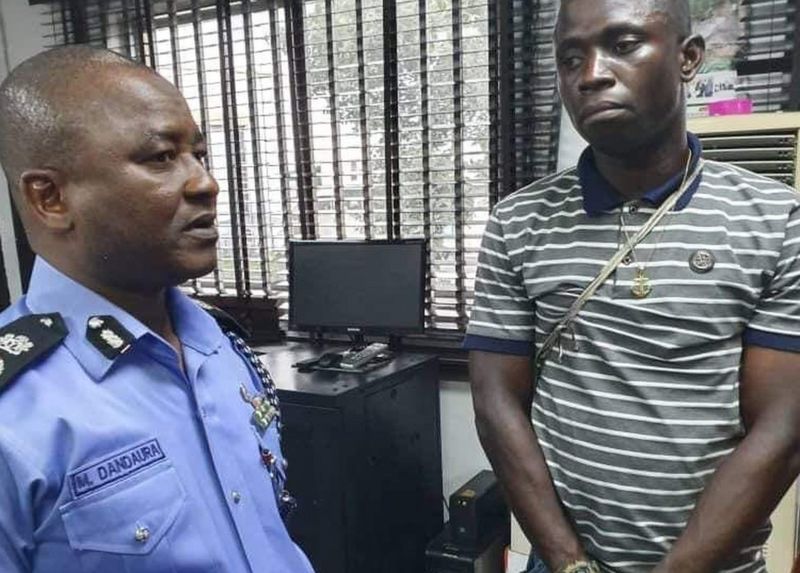