Malawi national team the flames on Sunday suffered a 2-0 humiliating defeat at the hands of Mali at Stade Du 26 Mars in Bamako, to start the qualifying campaign for 2015 African Cup of Nation (AFCON)on a poor note.

Flames started the game on a good note as they were comfortable on the ball, playing as team.Although this was the case, flames failed to find a goal in the first half.

Come second half, Mali looked the changed side as they were comfortable on the ball, attacking flames from left to right.

No wonder this effort paid off just eight minutes into the second half, as the Eagles scored a goal through England-based midfielder Bakary Sako.

Malawi were handed a lifeline just after resumption after Mali goalkeeper was shown a red card after handling the ball outside the box.

In a move to turn the tables around and take advantage of the red card, flames coach, Young Chimodzi removed Limbikani Mzava and Chiukepo Msowoya and threw in Gabadihno Mhango and Atusaye Nyondo.
Although this was the case, flames failed to utilise the chance as they were seen playing under pressure.

As everyone thought the game will end in 1-0, the Eagles scored the second goal in the added time through Cheick Diabate adding misery to the flames.

After the game the Flames headed straight to the airport to board a flight to Nairobi, Kenya and return home ahead of their second qualifier against Ethiopia on Wednesday at Kamuzu Stadium 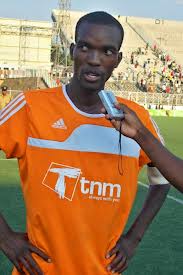 Ishmael Thindwa denies rumors not wanting to join the flames 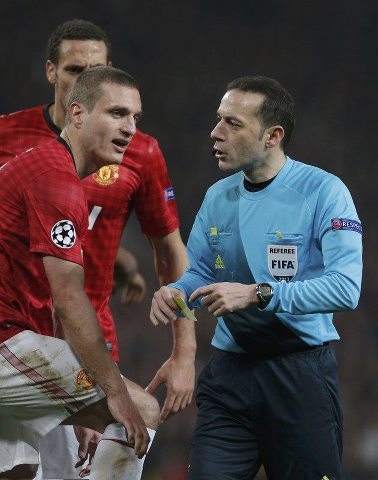 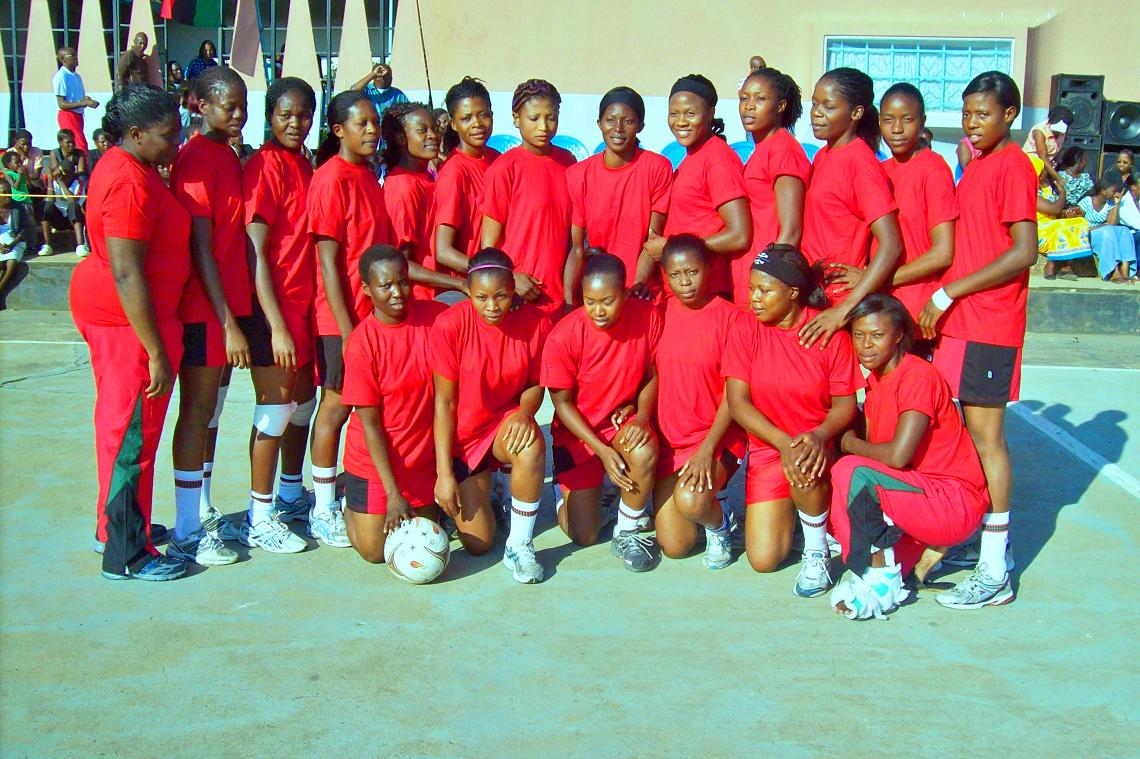