Pupils and teachers at Kaviwale Primary School in Mzuzu on Friday sustained minor injuries following a hailstorm that blew off the roof of a school block.

The first pre-season rains that were accompanied by strong winds and lightening also caused damage to houses and some church buildings in many areas such as Katoto, Mchengautuwa, Masasa and Salisbury Line in the city.

An eye witness said the incident at Kaviwale happened around 2 p.m. while lessons were still in progress.

Speaking in an interview with the press, the school‚Äôs head teacher, Sellina Mughogho, said though there were no serious casualties, the incident would affect lessons at the school since the block whose roof was blown off was being used by three classes.

‚ÄúAs the head of the school, I‚Äôm very shocked and disappointed with this incident because I do not know where to put these pupils,‚Äù Mughogho said.
She then appealed to well-wishers to come forward to assist the school with renovations.

On his part, councilor for the area, Denis Moyo, said he was equally concerned with the incident and he has since pledged to assist the school with renovations.

‚ÄúI have already informed my office [Mzuzu City Council] about the incident and they have promised to come and do the damage assessment,‚Äù Moyo said.

He further said he would contact non-governmental organizations to come forward and assist the school with some materials that could be needed for the renovations.

The Metrological Department on Wednesday warned people through its weather forecast on local media that there would be heavy rains accompanied by lightening from Friday and throughout the weekend. 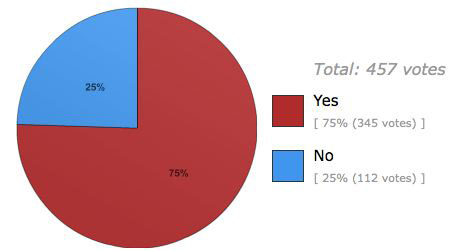 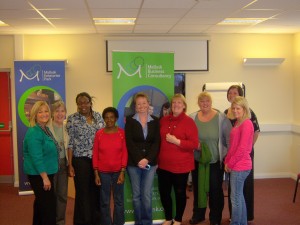 Women in Business from Malawi to Mallusk 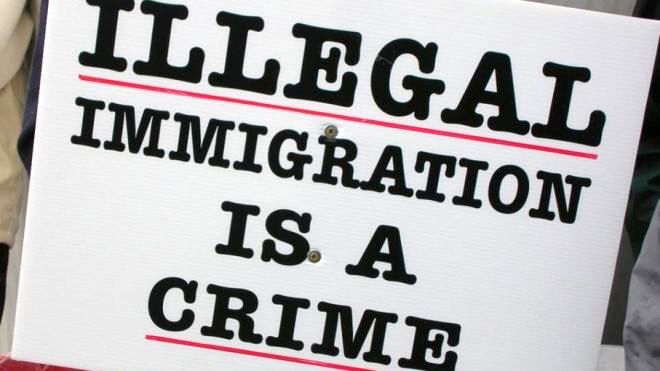