As the funeral of Bafana Bafana and Orlando Pirates’ goalkeeper Senzo Meyiwa got underway at the Moses Mabhida stadium, his girlfriend Kelly Khumalo was noticeably absent

However a woman who looked like Khumalo was jeered at the Durban stadium.

According to a report in City Press, a woman who was dressed in black and bore a striking resemblance to the singer was heckled by mourners, who reportedly shouted: ‚ÄúThere she is‚ÄĚ as she made her way from the VIP tent where family members and high profile politicians and businesspeople were seated.

The woman was quickly confirmed not to be Khumalo, who evidently chose to stay from the funeral where some 30 000 mourners bid a joyful, yet occasionally sombre, farewell to the Bafana Bafana captain.

Even though the Meyiwa family had made an about turn and said Khumalo could attend the funeral, in the end, the singer opted to stay away.

Khumalo‚Äôs decision comes as no surprise; she¬†had been the victim¬†of widespread public harassment since Meyiwa was gunned down last Sunday in an apparent house robbery at her Vosloorus home on the East Rand.

Even at Friday‚Äôs memorial service in Durban, fans chanted insulting diatribes about Khumalo and blamed her for Meyiwa‚Äôs¬†death.

It is not clear if the couple‚Äôs 10-month-old daughter, Thingo, was sent to attend the funeral with a family member.

Soon after that, Meyiwa and Mkhize appeared on the cover of a weekly magazine, declaring they were back together and working on their marriage. However,¬†recent posts on social media made it clear that the soccer star¬†and Khumalo had reunited and were inseparable, with Khumalo‚Äôs neighbours, at both her Mulbarton townhouse and home in Vosloorus, saying Meyiwa was a regular visitor.

According to The Sowetan, Khumalo had even paid tribute to Meyiwa on the sleeve of her latest album, Back To My Roots, writing: ‚ÄúTo all family, friends and the love of my life and the best father I know, your name is engraved in my heart, without you this journey is meaningless.‚ÄĚ

Speaking to eNCA at the funeral, Senzo‚Äôs cousin, Siyabonga Miya, said he had spoken to the Bafana Bafana captain before his death and that Senzo¬†had told him he was happy and in love with Khumalo, and was glad that his estranged wife has made peace with it.

According to a report in City Press, Mandisa also confirmed their marriage was over and told the paper that she had made peace with the break-up. ‚ÄúI respect Senzo‚Äôs decision to be with Kelly Khumalo. We did not end things on a sour note. He is the father of my daughter and, despite all, he is not a bad person. I wish him well; I am at peace with everything,‚ÄĚ she said.

The Sunday Times spoke to Khumalo who said Meyiwa had planned to formally divorce Mandisa and marry her. ‚ÄúI have never been loved by anyone the way Senzo loved me,‚ÄĚ Khumalo told the newspaper. ‚ÄúHe was willing to do anything for me. . . His heart was with me.‚ÄĚ

The Sunday Times reported that Khumalo‚Äôs claims of an impending marriage or Meyiwa‚Äôs plan to leave his wife could not be validated as his family, including his wife, were pre-occupied with arrangements for his funeral.

‚ÄúI do not know what to say, but God will fight on my behalf. Senzo‚Äôs family never loved me to begin with,‚ÄĚ Khumalo told the paper.

‚ÄúBut all I know is that Senzo loved me and that he wanted to be part of my life, and I will always honour and respect his spirit. What people think of me is not important.‚ÄĚ

Meyiwa was shot dead on 26 October in Vosloorus, Ekurhuleni, while visiting Khumalo. Two men allegedly entered the house, demanding cellphones, and shot him before fleeing.

Meyiwa was buried at Heroes Acre at Chesterville cemetery on Saturady. 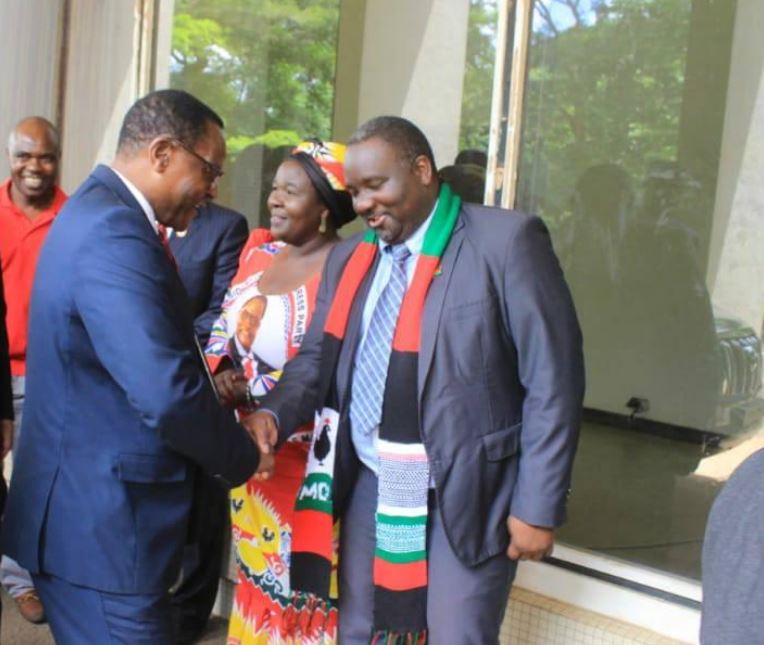 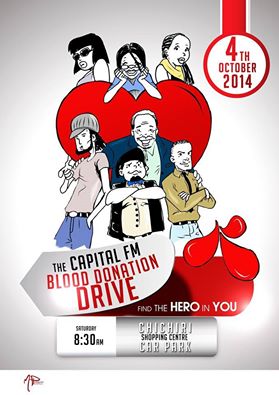 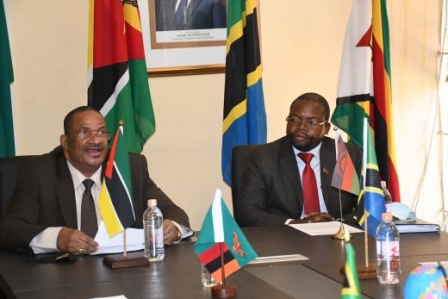