Minister of Finance and Economic Development Goodall Gondwe has disclosed that the price for Fertilizer under Farm Input Subsidy Programme (Fisp) has been hiked as part of Democratic Progressive Party (DPP) regime reform exercise.

Gondwe disclosed this on Monday in the August House when he was winding up debate on the 2015/16 national budget.

By the end of the day, Fisp beneficiaries will contribute K6 billion to the cost of the subsidy while the cost to the government will be K40 billion.

Another Fisp reform which will be introduced is that about 40 000 metric tonnes of fertiliser procured by the private sector will be sold by private companies unlike in the past when State produce trader Agricultural Development and Marketing Corporation (Admarc) and Smallholder Farmers Fertiliser Revolving Fund of Malawi (SFFRFM) had that mandate.

The private companies would be responsible for procuring, transporting and selling the subsidised fertiliser in their outlets.

During pre-budget consultation meeting carried out by Minister of Finance on all three regions, various stakeholders in the country expressed reservation on how FISP programme is being managed in the country with others calling for the abolition.

Reacting to the call Gondwe said whether someone likes it or not FISP programme will continue in the country. 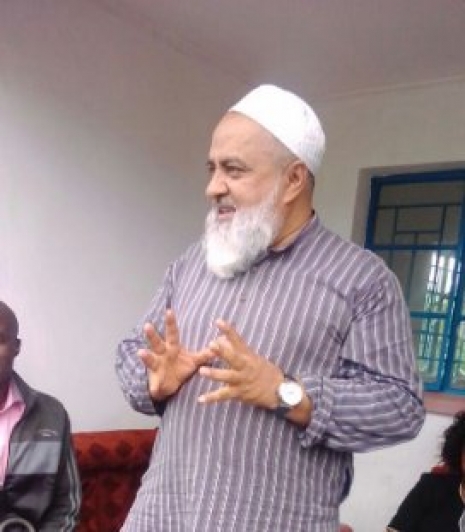 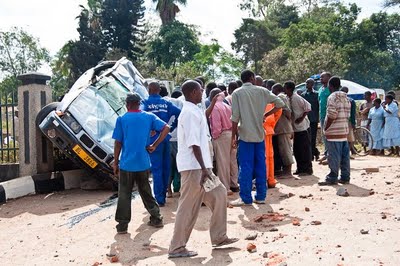 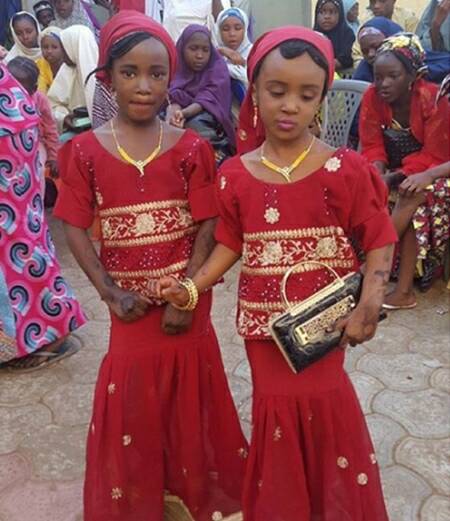