Award-winning U.S. singer Chris Brown has been barred from leaving the Philippines because of a contract dispute, the official Philippines News Agency reported Wednesday.

Brown was stopped Wednesday morning while preparing to depart on a private jet from Manila’s international airport on his way to Hong Kong for a concert, the news agency said.

The Philippine Department of Justice said that an order had been issued Tuesday night to stop any attempts by Brown, 26, to leave the country.

Brown performed a concert that evening as planned, but the order was put in place to compel him to pay back money that promoters said was owed to them after he failed to appear for a previous appearance scheduled for last New Year’s Eve.

That concert was supposed to take place at the Philippine Arena in Bulacan, north of Manila.

The Bureau of Immigration said Brown and his promoter John Michael Pio Roda were both subject to an immigration lookout bulletin, but they could seek a clearance certificate that could allow them to leave if the Department of Justice consented.

The singer appeared to make light of the situation in a video posted early Thursday local time to his official Instagram account with the caption “Clowning.”

“When I go through customs, I’m gonna be just like this, ‘Sir, I didn’t do nothing,'” Brown says before dropping to the floor and performing a series of comical dance moves.

It’s not the first time that the chart-topping star has run into trouble with authorities.

A few months after Billboard named him Artist of the Year, Brown assaulted his then-girlfriend Rihanna — another popular singer — inside a rented Lamborghini on the eve of the Grammy Awards in February 2009. He pleaded guilty that June to one felony assault count, after which he was put on probation for five years, ordered to serve 180 days of labor-oriented service and made to take a yearlong domestic violence class. 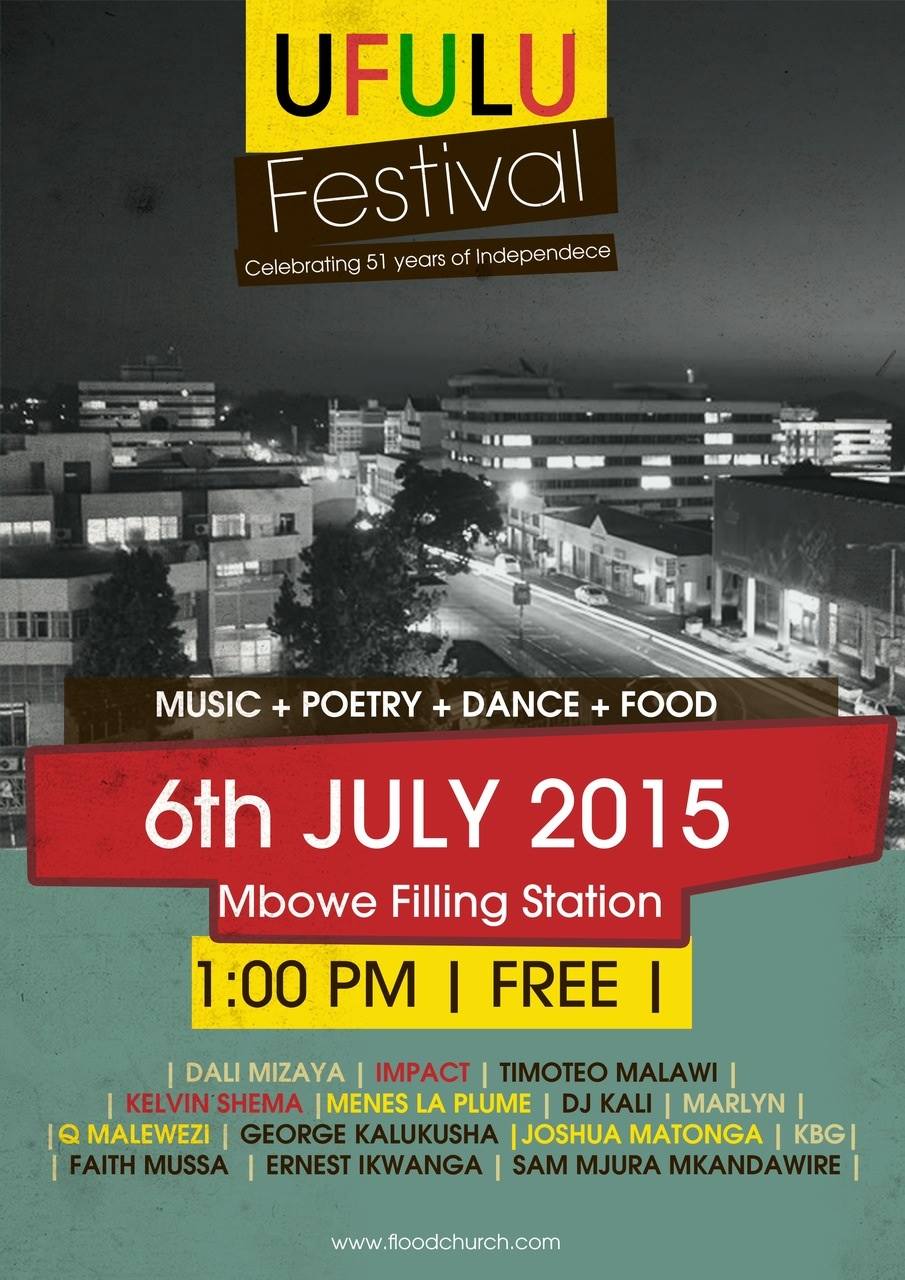 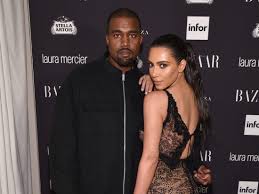 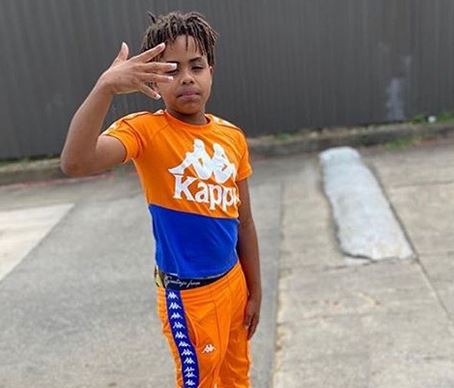