Police spokesperson for Bulawayo metropolitan province, Inspector Precious Simango, said the ‘vuzu parties’ were held at a house belonging to two of the pupils whose parents are in the diaspora.

“We’re holding 16 pupils after we caught them hosting a wild party at a house in Cowdray Park. Most of the children were from Northlea High School. Their ages range between 16 and 17. The house at which the party was being held is occupied by two boys whose parents are based in South Africa,” she said.

She said umvusankuzi, a concoction that is normally used by elderly men to enhance sexual prowess, was part of the items found at the house.

When a Chronicle news crew visited the house yesterday, it was deserted.

She challenged parents and guardians to monitor their children so as to curb juvenile delinquency.

Insp Simango said parents should reprimand their children and educate them on the dangers of alcohol and drug abuse.

“They should conscientise their children on the dangers of getting drunk. The police alone can’t do much if parents don’t monitor their children,” she said.

Residents said pupils from Milton High, Northlea, St Columbus and Eveline Girls High were in the habit of holding parties at the Cowdray Park house every Friday.

“The pupils were brought by two kombis yesterday and this isn’t the first time this has happened. They were about 30 but some of them managed to escape when the police raided the house. They jumped over the precast wall,” said a woman who resides in the same area.

The woman said two teenage boys reside at the house alone as their parents are based in South Africa.

“One of them completed his ‘O’ levels last year and the other is in Form Four. We tried to talk to the boys so that they change their ways but our advice fell on deaf ears,” she said.

Another resident expressed concern that the children were not taking their school work seriously.

“These children don’t understand what we go through as parents to raise their fees. They’re busy blowing their lives away. Every Friday these children will be hosting parties. We wonder when they do their school work,” she said.

They were all wearing school uniforms and were taken to Bulawayo Central Police Station for questioning.

The pupils who were also arrested on a Friday, are suspected to have engaged in sexual intercourse after used condoms were discovered at the scene. Police also recovered bottles of whisky, dagga and a widely abused cough syrup with high alcohol content, Broncleer, popularly known as Bronco following the raid.

In recent weeks police have been carrying out ‘anti-vuzu’ parties campaigns in schools.

It has since emerged that during these parties pupils indulge in group sex while drinking and smoking dagga. 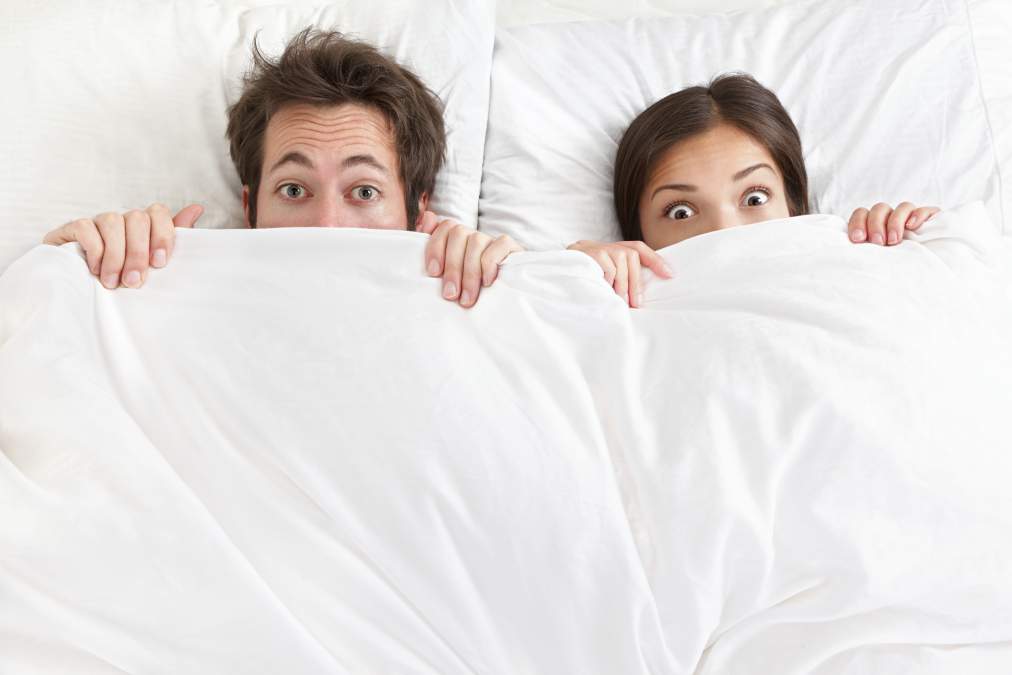 COUPLE WAKE UP TO FIND NAKED MAN IN BED 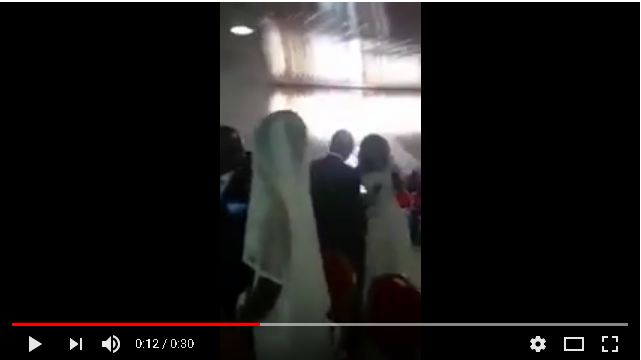