Your Excellency,
What destination should those steering Malawi keep their eyes fixed upon and by what course should they guide her there? The answer is simple enough: Economic prosperity with peace and security. Those who wish for this are Malawiā€™s best citizens, those who make it happen are her best leaders and are considered the saviors of this country.

This means, your Excellency, that as you govern the country, you should not be so carried away by your political power that you turn away from making the difficult decisions that will enhance economic prosperity.

I am concerned, sir, that you seem to be more concerned about scoring cheap political points than you are about leading the country to economic success. Of late, I have followed you as you have been going around the country conducting political rallies that will contribute absolutely nothing to the countryā€™s economic progress. Did you think of this all on your own, or did your controllers tell you that this was a very important thing for a president to do?

Your Excellency, as the guardian of the fate of the country, I am uneasy as I observe that you are failing to appreciate the enormity of your position and its responsibilities. The presidency is a responsibility that requires great courage, great ability, and great resolve. Among the crowds and especially among your counselors are those who would destroy the country through corruption and self interest.

They will give you advice that is more political than economical either because they feel guilty about their own misdeeds and fear punishment, or because they are deranged enough to hunger for power just for powerā€™s sake, and because of their own moral bankruptcy, they prefer to bring the whole country down in flames rather than burn alone. As I see such people using you as a puppet to help them carry out their wicked plans, I worry that in the process the country is tossed about on the waves.

Your Excellency, it is sad that as president, the helmsmen who should guide the country, you seem not to have the vigilance, the skills and the diligence to discern these selfish and unpatriotic interests in order to bring them to heel and steer the Malawian ship to economic progress.

I know that you are quite aware, sir, that some of your closest advisors are shamelessly looting the treasury, accepting bribes and abusing their positions to force decisions in government harmful to the country. Surely you know as well as I do that your closest aides are openly committing every kind of thievery and plunder without the slightest concern about morality or being caught.

It is because you know this and you do nothing, your Excellency, that I will continue to do my duty to the Malawian people. I want everyone to know that if you do not live up to the countryā€™s high expectations and fail to convict these looters and abusers of office, I will continue my work and expose anyone who might have offered bribes whether to you or to your advisors, as well as anyone among you in government who might have brought guilt upon himself by accepting to be used in these despicable acts.

So let me say to those who would dare to play their cunning tricks and interfere with my pursuit of justice and my fight against your governance failures and corruption scandals, beware, for they must be prepared to deal with me when I expose them to the Malawian people. I hope they will see that I have been vehement, persevering, and vigilant as a fighter of corruption, and that it will take a lot more than simple lawsuits and court cases to discourage me. Let them know that I will be just as adamant and relentless a good governance activist as I have always been.

The only way to silence me, your Excellency, is to stop being a puppet, take charge, and countermand those that are hurting the countryā€™s journey to economic prosperity. 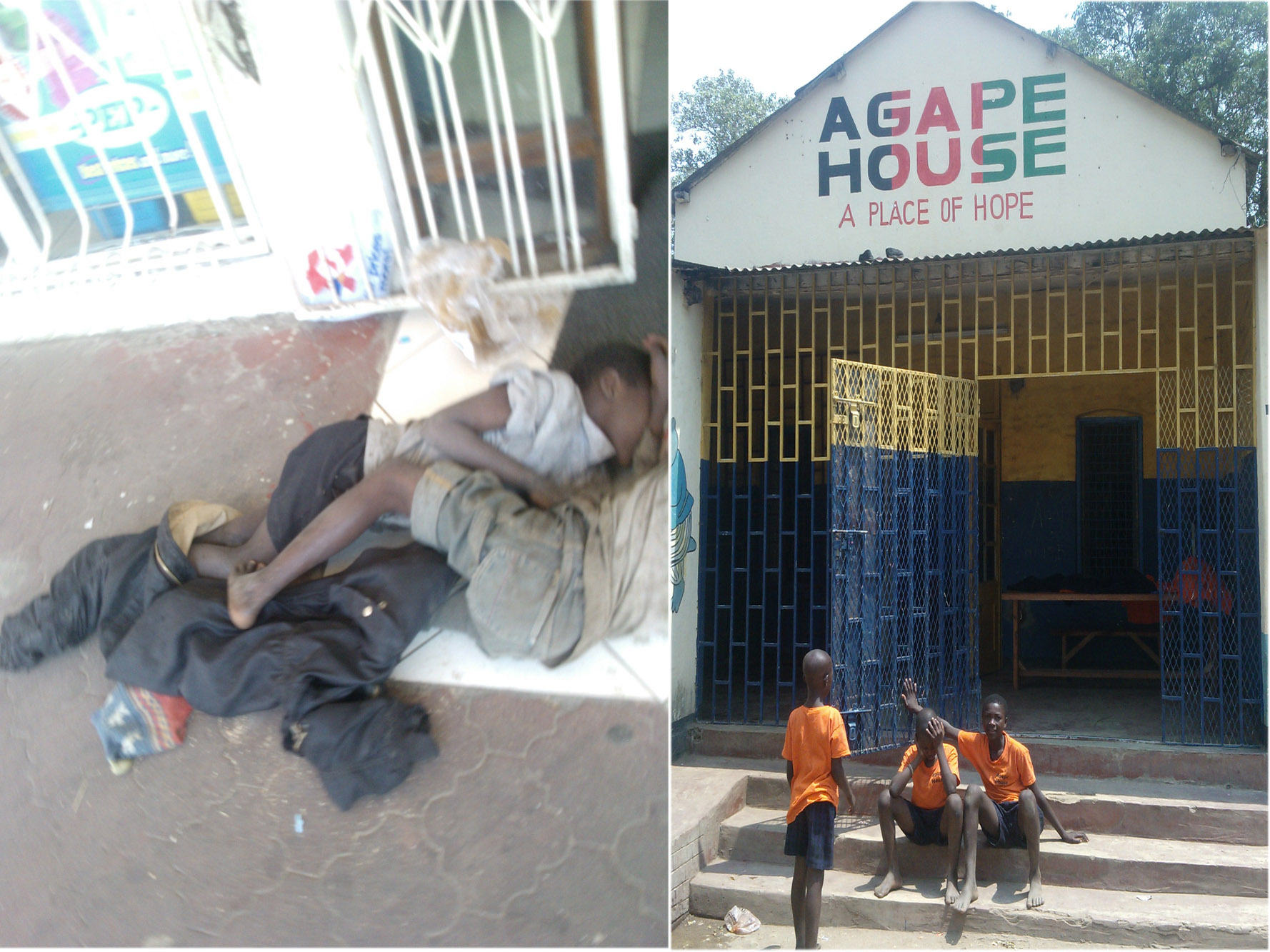 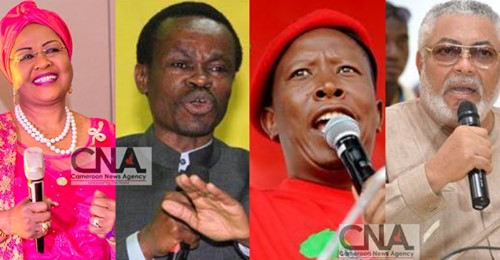 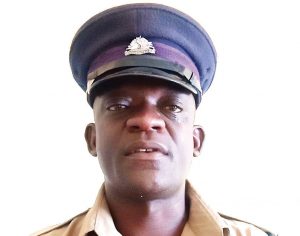 Chinese In Cooler for Stealing K26 Million from His Boss