The Pretoria ‘prophet’ who told his congregation to eat live a snake has been released on bail.

According to ENCA Penuel Mnguni of the End Times Disciples Ministries was released on R1,500 bail.

Mguni has been charged of cruelty to animals by the Tshwane SPCA court.

Mnguni did not raise the snakes; instead he picked them up wherever he found them. He also fed his flock lizards.

ŌĆ£What we saw in the pictures is cruel. Imagine being eaten alive! This has to stopŌĆÜŌĆØ Mishack MatlouŌĆÜ an SPCA inspector in the Tshwane north region, said in a statement.

Images of the “prophet” feeding his congregation the snakes went viral last week. He apparently told them the snakes would taste like Chomp chocolates. 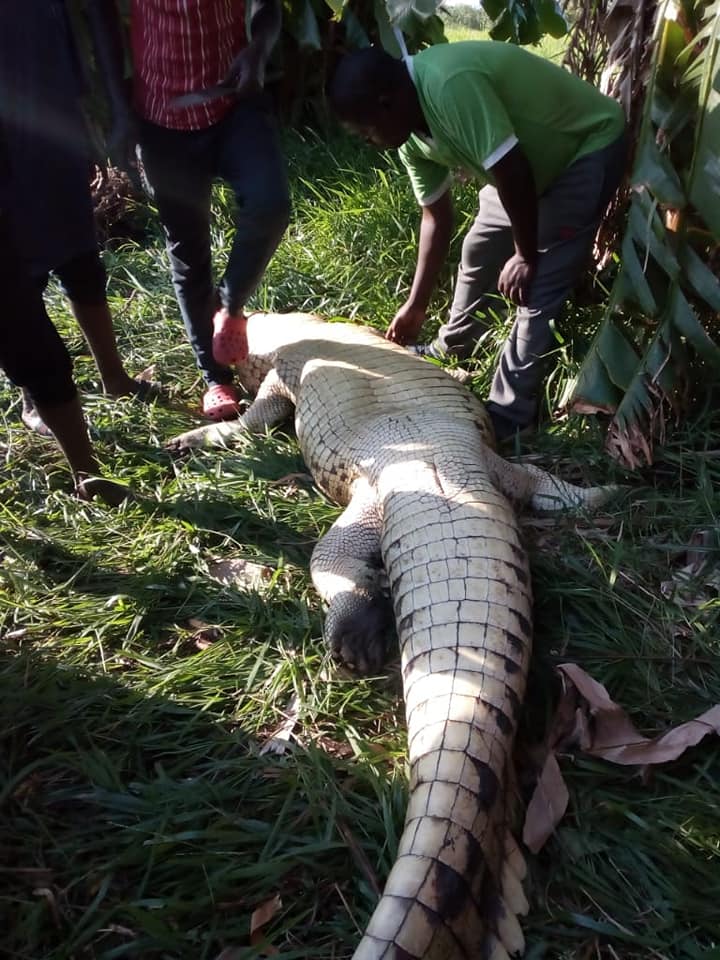 Man Poisons his Two Daughters after Wife Deserted Him 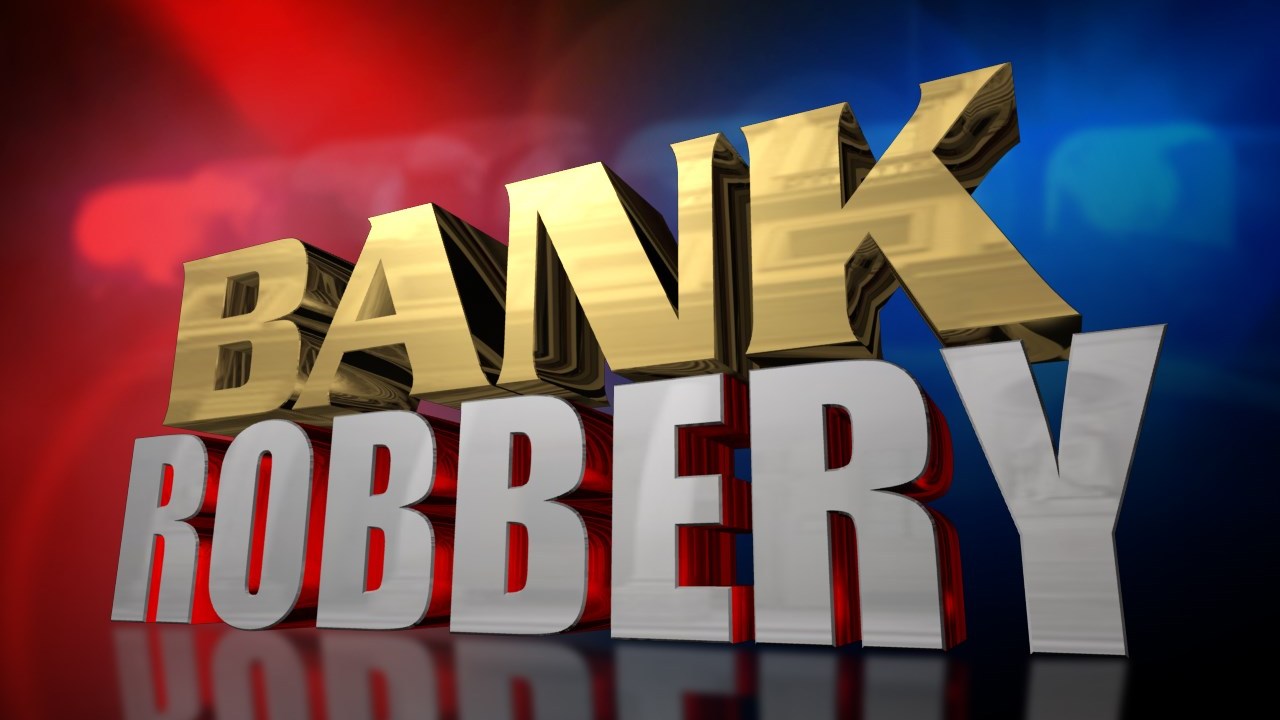 Madness of all the Pastor and snake eaters