A Reddit user is claiming that he injects himself with an unregulated synthetic hormone to help him get a darker tan.
In photos shared on Reddit, user n3glv is apparently seen transitioning from having pale, fair skin to having extremely dark skin that contrast his bright blue eyes.
N3glv claims the drug Melanotan-II, a drug that increases levels of the pigment melanin in the skin, is the blame for his tanned look.

The drug has never been approved by government agencies and has not made it out of clinical trials.

Though the photos were shared around the internet in 2013, n3glv said in the thread that he has started to use the drug again.

Melanotan increases the levels of the pigment melanin in the skin. This pigment is part of the body’s natural response to the sun, and increasing levels of melanin results in skin darkening or tanning.

Melanotan is not legal. It has not undergone the stringent safety and effectiveness testing that all medicines have to undergo before they can be licensed for use.┬Ā

Using non-sterile water to prepare the injections can cause serious blood infections, and sharing needles spreads blood-borne diseases such as HIV and hepatitis. Injections by untrained individuals can cause skin and tissue damage, and might result in permanent or life-threatening injury.┬Ā

Intentional tanning in the sun or using sunbeds should be avoided as they accelerate skin ageing, and can lead to skin cancer.┬Ā

Stop using the products immediately. Consult your GP and tell them if you think you have had an adverse reaction to Melanotan, if you may have used a shared needle, or if you have re-used needles.┬Ā

According to n3glv, there are several side effects that come with using the drug.

This includes ‘decreased appetite (very mild nausea more for some, none for me). Increased Libido (Didn’t see that one much either.) Some get a facial flushing like a Niacin dose. (never got that either) And the most strange thing is that it feels really good to stretch, like when you first wake up. (I get that every time I dose, about 1hr 30 after injection).’

Experts say that the side effects of Melanotan include depression, nausea, high blood pressure and panic attacks.

The Reddit user claims he injects himself with Melanotan-II ‘for the skin coloring’.

‘I’m pretty much impervious to UV at this point. I have faded about 25% since returning from Florida Jan 31.. Will be dosing again, probably in March,’ he wrote, according to Slothed.

Some people have questioned the validity of the snaps, as it appears his eyes are a different color in the first photo compared to the after look. He clarifies this on Reddit.

‘Need to understand that my private server was compromised and that was a SHOPPED photo a lady did for me. Note in every other pic I have blue eyes,’ he wrote.

‘I had given a pic to a lady on a forum and SHE edited it and sent it back. The spiders etc found it and chose that one for their post.. I had no knowledge of any of the reddit posts till friends called me and then vps crashed. It made to #6 or 4 iirc,’ he added.

He claims that the color fades over time like a regular tan, but that ‘the darker I get the happier I am’.

In a related Story

Better known as Tanning Mom, Patricia Krentcil and her mahogany skin tone made headlines around the globe in 2012 following accusations that she had taken her six-year-old daughter into a tanning booth with her.

The fair, red-headed youngster told a school nurse that she had ‘gone tanning with Mommy’ after she arrived at school with sunburn and her mother was charged with second degree child endangerment.

Krentcil, who quickly became the subject of public ridicule, and was branded ‘tanorexic’, insisted┬Āthat Anna got her sunburn from playing in the pool and that she has not broken the law.

Those who suffer from so called ‘tanorexia’ feel more relaxed after sunbathing or a session in a sunbed, according to Sophie Balk, a pediatrician at The ChildrenŌĆÖs Hospital at Montefiore in New York.

In 2013 Krentcil filed for divorce from her husband Richard. According to reports she decided to call off the eight-year marriage after he failed a lie detector test about his infidelity on a television show called The Test.

However, it’s not known where the couple’s relations 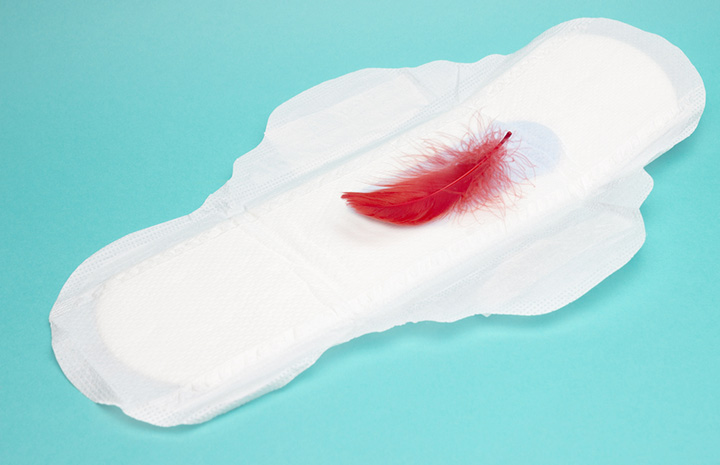 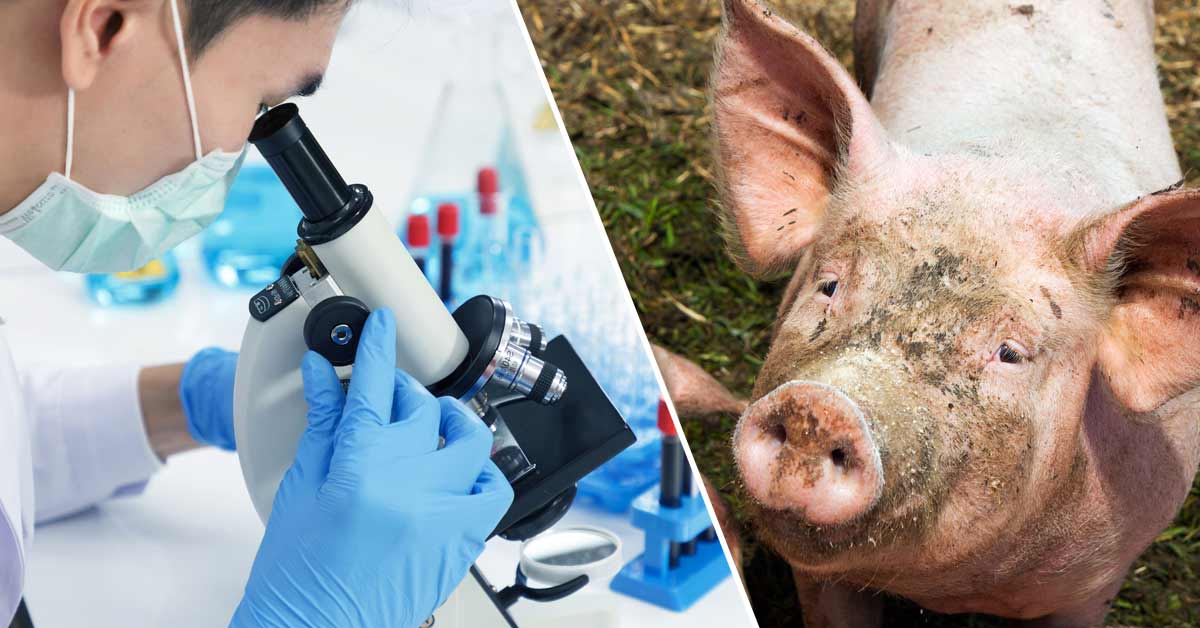 New Strain Of Flu With ŌĆśPandemic PotentialŌĆÖ Found In China