Police have arrested two men who have reportedly admitted to have murdered the elderly couple in Mitundu,Lilongwe two weeks ago.

ŌĆ£The two have admitted to have committed the crime but the reason behind their act is yet to be known, despite stealing a bicycle from the house,ŌĆØ explained Dandaula.

He said one more suspect is believed to have escaped to the neighboring Mozambique and is yet to be flushed out.

The elderly couple, Lefati Kaphwereza Banda, 79, and Nagareta Banda, 84, both of Masanda Village, T/A Chiseka, Mitundu, Lilongwe, were brutally murdered on the night of August 23 and their bodies were discovered in the morning of August 24.

The bodies had deep cuts and broken tissues and the police also found a bloody hammer and axe lying beside the two bodies.

Jailosi and Kaphwereza are charged with murder contrary to Section 209 of the Penal Code and they are expected to appear before court once everything is finalized, according to Dandaula. 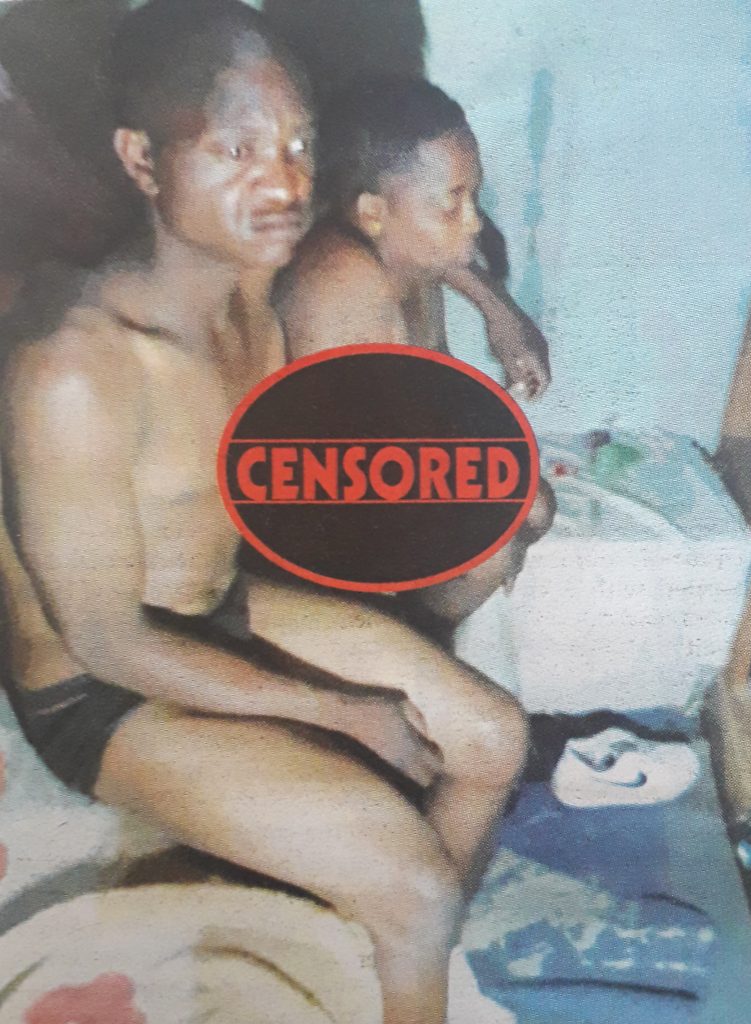 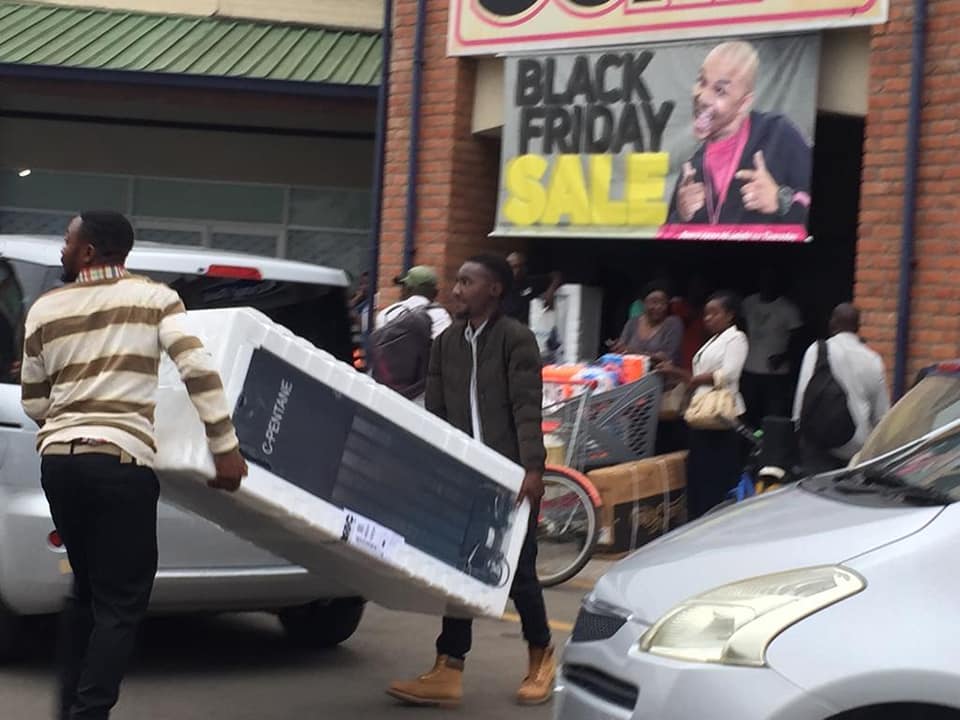