Fierce fire on Saturday night gutted down Kasungu market leaving vendors hopeless as goods worth millions is said to have been destroyed.

Kaunda said currently Police are investigating the cause of the fire and the extent of the damage.

Some of the Vendors who spoke with FaceofMalawi reporter have accused the fire brigade of arrive at the scene very late.

Just two weeks ago, fire also consumed Mzuzu City vigwagwa market destroying goods worth millions but the real cause of the fire is still not yet known.

More than ten fire incidences have been reported since President Professor Arthur Peter Mutharika ascended to the high Office.

Despite Mutharika‚Äôs instituting a ministerial committee to investigate the real cause of the fire in the country, little seems to be done on the ground. 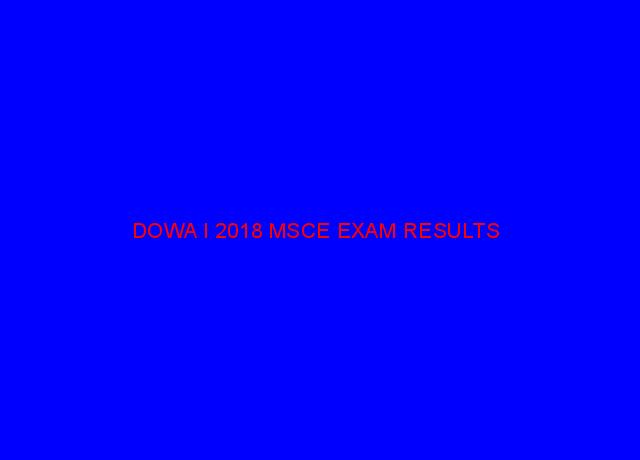 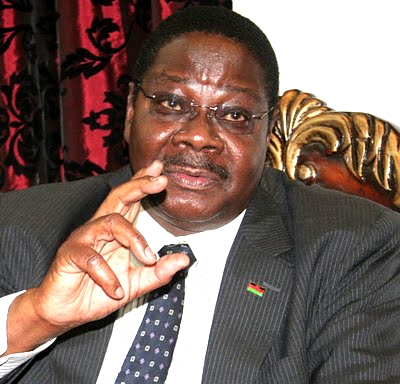 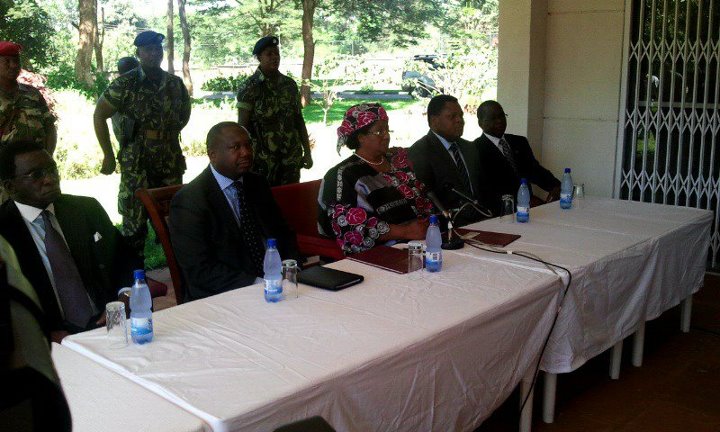