It all started when Minister of Finance Goodall Gondwe tabled a budgetary allocation to the National Assembly indicating that the allocations has been increased by K100 million to K84 billion.

This did not please opposition MPs, saying the increase its not enough considering the duties that the August House have.

The debate on the matter came hot to the extent that Deputy Speaker of Parliament was left with no option but to suspend the house for close to 45 minutes for order to prevail in the house.

After house resumed at around 4pm, opposition MPs were surprised to see a document circulating indicating that the mid-year budget review has been passed while in actual fact members were still scrutinizing the allocations in each department.

The first to stand on the matter was leader of opposition Dr. Lazarus Chakwera who questioned the motive behind document.

ChakweraŌĆÖs concern was backed by leader of PeopleŌĆÖs Party (PP) Uladi Mussa who said the DPP led government is fond of compromising the duties and functions of Parliament.

The development forced Goodal Gondwe to apologies to the house for the document but this did not yield any results as opposition MPs led by Kamlepo Kalua of Rumphi East branded the DPP led government as government of dictators.

Deputy Speaker failed to control the house and she suspended proceedings to today Friday 9:30am.

Meanwhile debate is currently underway in the August House. 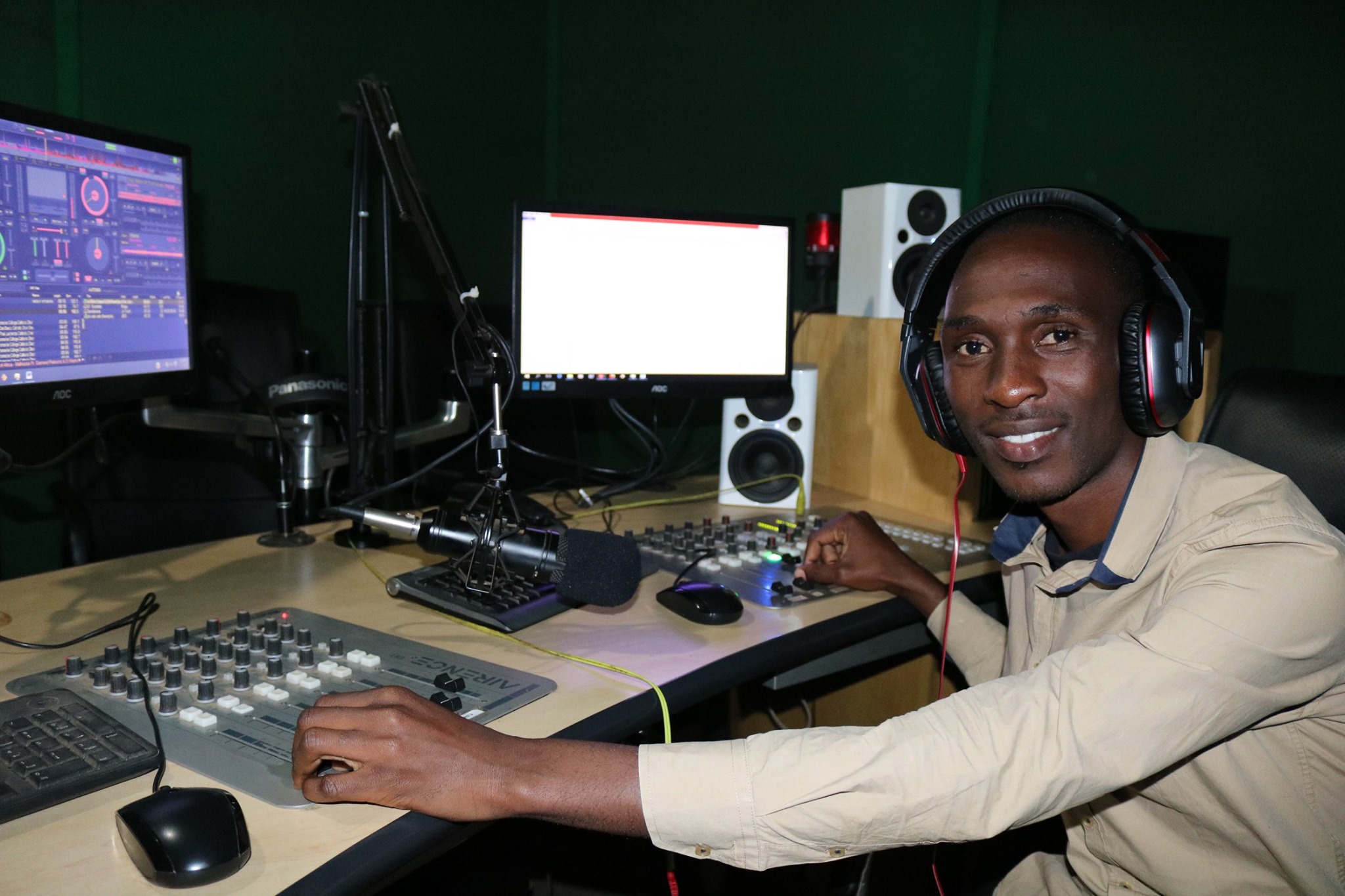 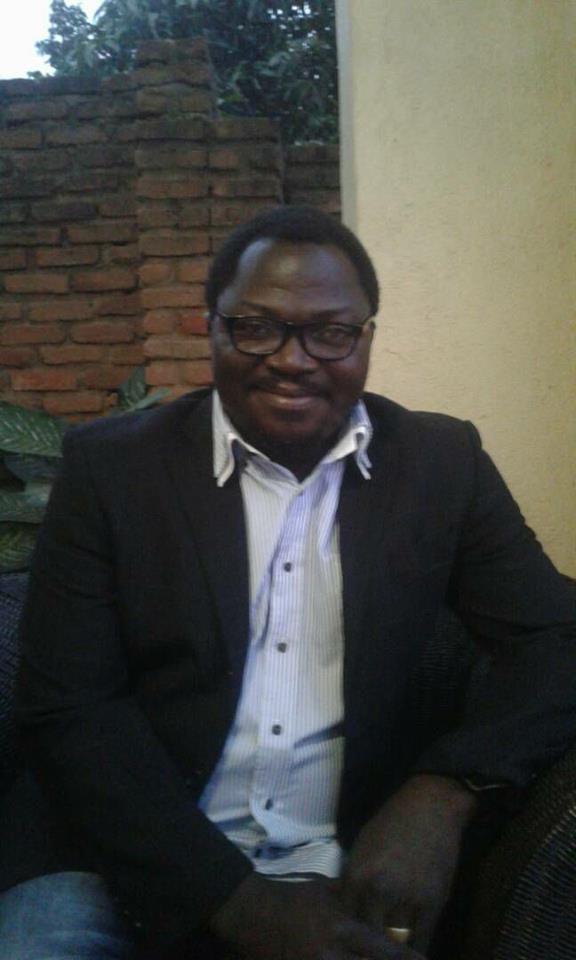