The youths, under Mzuzu Youth Association (MYA), were arrested on allegations that they did not have consent from authorities to hold the vigil at Mzuzu Civic Office.

In a statement released today, Ntata said the arrest critics will not solve problems the country is currently facing.

ŌĆ£At a time when the country is undergoing economic hardships clearly caused by President Peter MutharikaŌĆÖs ineptitude, we are rather disgusted with the predictability of his AdministrationŌĆÖs adoption of dictatorial and authoritarian tendencies manifesting in the oppression of freedoms of speech and expression in this manner.

ŌĆ£The Mutharika administration is adopting distraction and blame tactics instead of taking full responsibility of the rapidly deteriorating situation in the country, and indicating to all Malawians these telltale signs of a ship cruising towards an iceberg. As a constitutional Law Professor, we can only speculate that the president must be just dancing to whatever tune his henchmen are spinning for him,ŌĆØ said Ntata in the statement.

Ntata said freedom of speech and freedom of expression are guaranteed freedoms under the Malawi constitution and peaceful protests against a failing administration.

ŌĆ£The president and the Mutharika administration need to be reminded that in a democratic dispensation, nothing good and beneficial to any ruling regime ever came out of silencing opposing and critical voices. On the contrary, the suppression and oppression of the anger that people are feeling because of the failures and incompetence of this administration will only be fuelled to boiling point if the police are instructed to arrest and harass those that express themselves and try to send a message to government to address the dire socio-economic situation on the country,ŌĆØ said Ntata.

Ntata has urged the Mutharika administration to redouble its heretofore decimal efforts in addressing the challenges facing the country instead of wasting efforts fuelling discontent by arresting protesters, critics and other voices of reason. 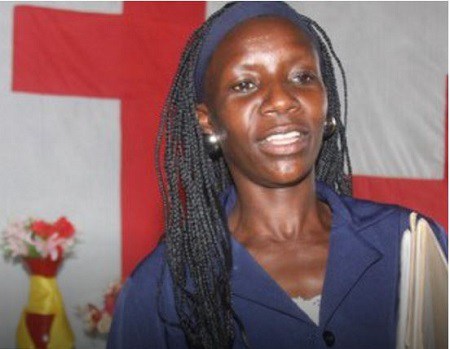 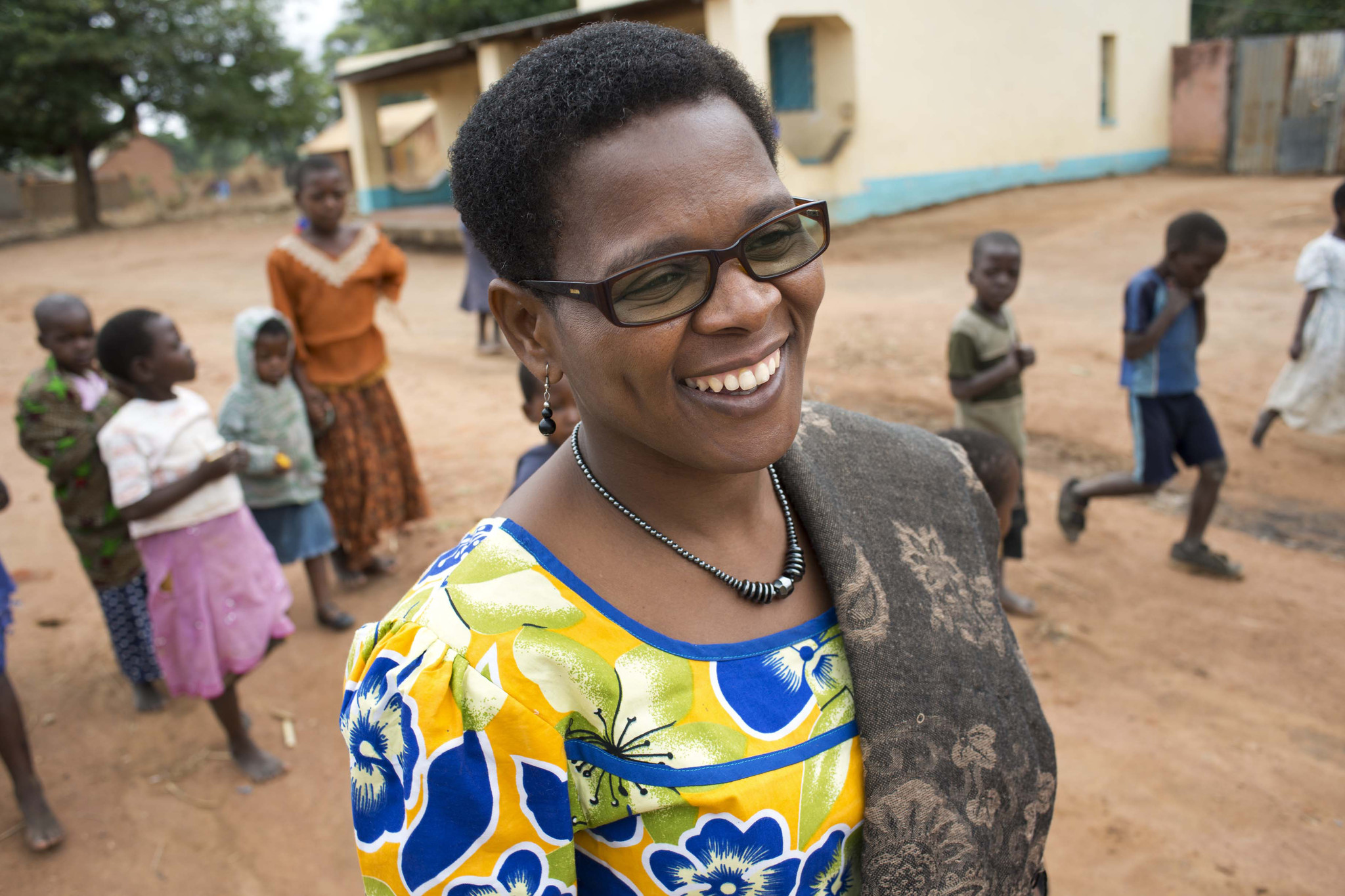