Four people are in police custody for allegedly being behind the blood violence that erupted during a joint rally organized by three major opposition Political parties in the Northern City of Mzuzu over the weekend.

MCP together with opposition Peopleâ€™s Party (PP) and Alliance for Democracy (Aford) organized a solidarity rally at Chibavi ground in Mzuzu on Sunday but the rally was marred by violence.

According to media reports, thugs armed with machetes invaded the venue stripping naked PP supporters and in the process the thugs injured four MCP supporters including personal aide to Dr. Lazarus Chakwera.

Northern Region Police Spokesperson Maurice Chapola confirmed of the arrests in an interview with the press and identified the four as Francis Kasyololo 30, George Mwantombe 38, Lumbani Munthali 28 and Clive Nthakomwa 52.

He said police are still investigating the matter and more arrests will be made.

Expelled PP Provincial chair for the north Christopher Mzomera Ngwira admitted of being responsible of the violence and he warned Harry Mkandawire not to attend the meeting.

Ngwira said he was not happy with the presence of PP supporters at the meeting including Kamlepo Kalua, Rumphi East MP. 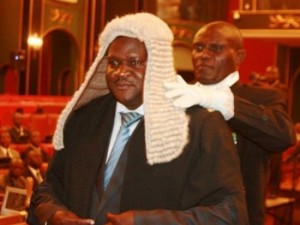 Government gets 105 more MPs for free 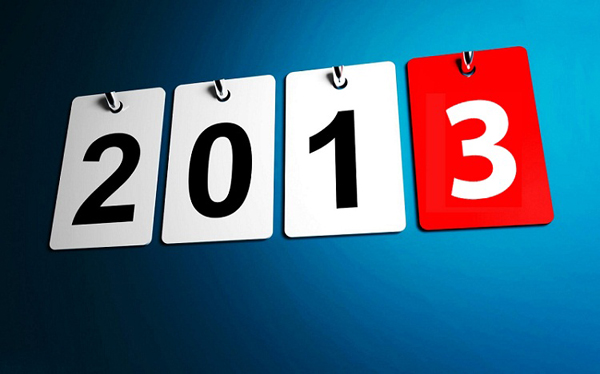 Malawi joins the world to welcome 2013