One of the social and political analysts in the country Dave Mankhokwe Namusanya has described former Justice Minister Raphael Kasambara as a mafia who mixes personal issues with national issues.

Writing on his official Facebook Page, Namusanya said Kasambara has always been acting under cover to score political mileage.

Namusanya cited the arrest of Kasambara in 2012 which many people described it as a political victimization.

In 2012, when Ralph was arrested for assault, we went to town claiming it was political victimisation.

I remember when he was released from Chichiri Prison where he had been remanded, a convoy nearly brought Blantyre to a standstill as cars honked to his freedom. His freedom was equated to a symbolism of a fall of dictatorship.

Fast forward to a few years ahead: the ‘Saint-Mafia’ gets convicted for conspiracy to murder, his accomplice in his earlier assault charge we all dismissed (and for which he gave himself a hefty compensation) is on the run having had gunned down an ‘unruly’ lorry driver in Manja township in broad daylight.

Which should really implore us to think: are the people who always fight politicians good people or usually it is because they also want to cover their dealings?

Can it be that, then and now, we were (are) busy championing personal fights that come in the disguise of national causes?

What when a Politician gets arrested, have we seen how we rise up in arms to defend that politician and claim all that arrest is ‘political persecution’?

Maybe it is time we started thinking hard on some of these things, just maybe. 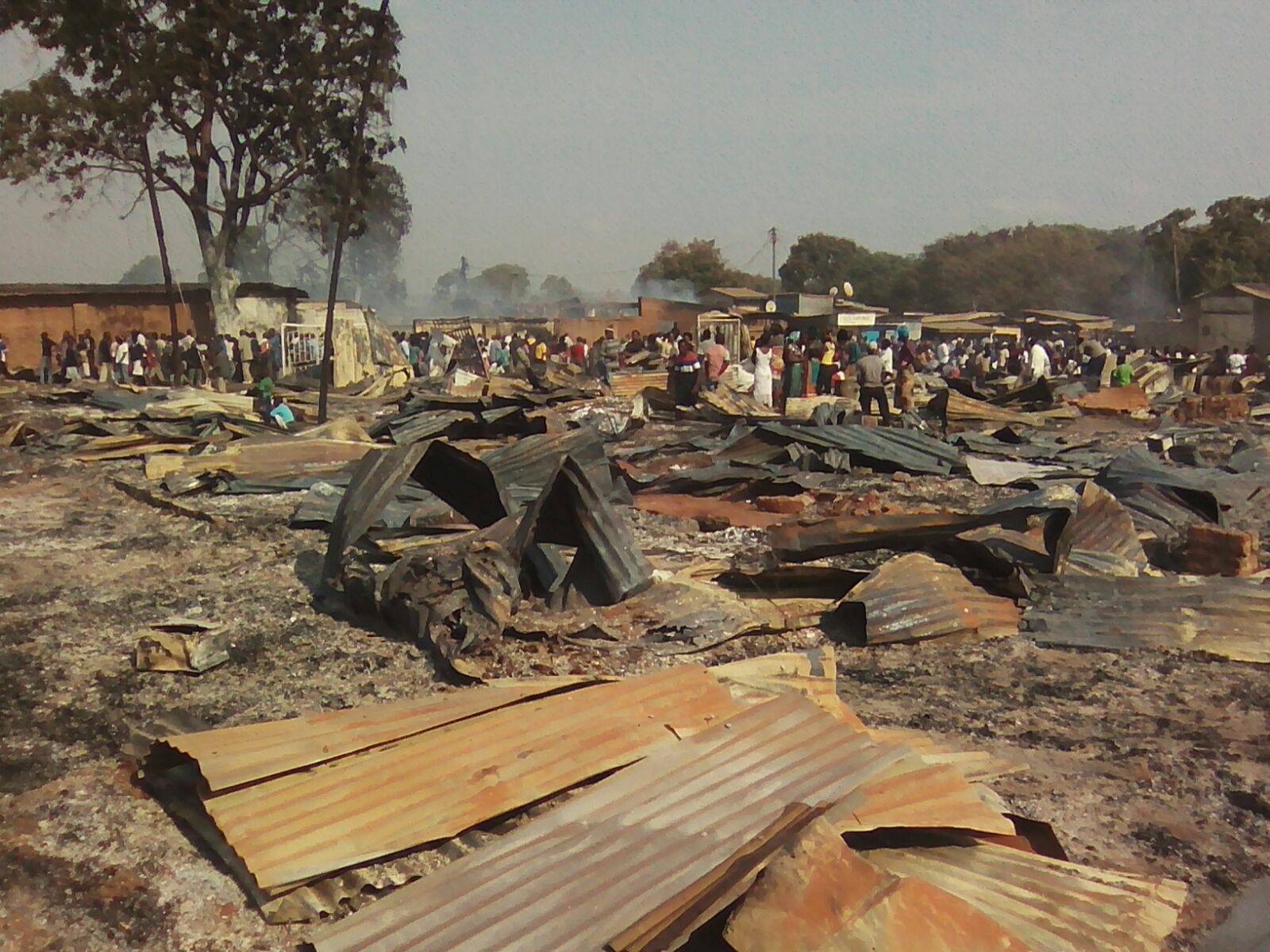 Dyeratu market in Chikwawa gutted down by fire 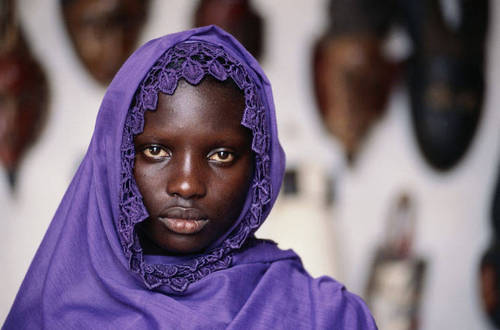