Man gets pregnant after doing this (photos)

Although this information is based on unconfirmed reports, the media is expecting an official announcement of this incredible news from Mhlongo himself.

Sources have said the star underwent womb surgery in Brazil, where specialist doctors inserted a female baby-carrying organ in his belly, with baby included. This operation apparently happened late January. 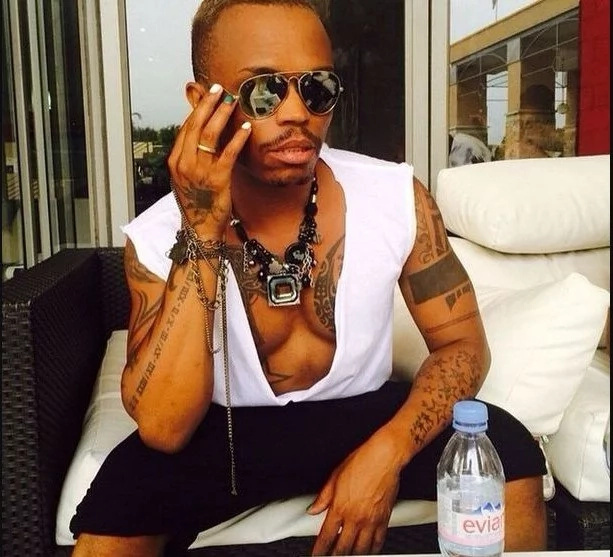 Mhlongo is said to be very excited with the whole procedure. “He is always feeling for a kick or a sign though it’s still early days”, a friend said. He will be the first African man to fall pregnant.

This womb-insertion process is obviously a very complex one. “You have to follow a very strict procedure for about two years then if you happen to find a matching donor, and you then get the womb attached to your body,” the friend stated. 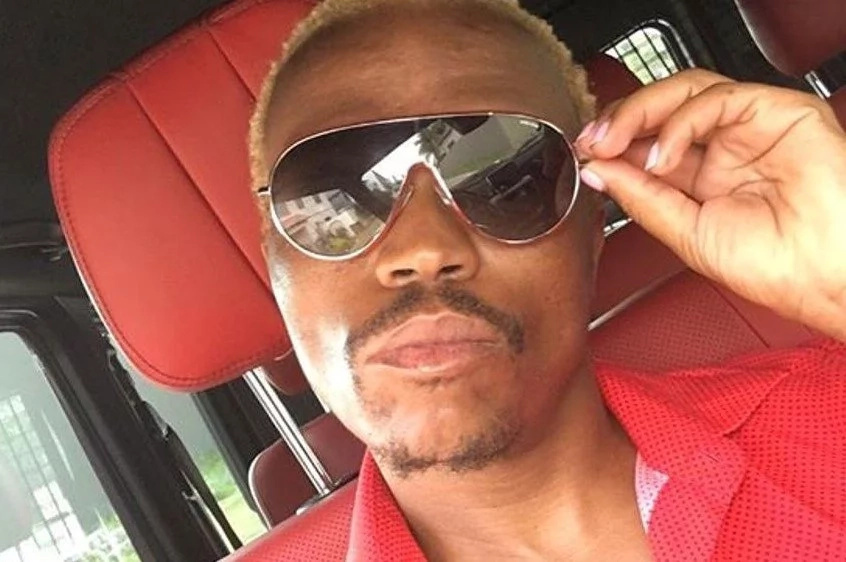 The first successful case reported with this process was Thomas Beatie, who became the world’s first pregnant man in 2008.

The method includes moving a fertilized embryo into a surrogate, Mhlongo in this case. He has not yet said who the father is, although sources close to him have suggested it might be Lundi Tyamara.

Many people have criticized that Mhlongo has spent a large amount of money on this surgery, deemed very controversial.

Previous articleChisi slams Finance Minister over his statement in Parliament that the economy is improving
Next articleMeet The World`s Sexiest Nurse With Over 335.000 On Instagram (Photos)

The fact that you're unclear of how to avoid...

The biblical story about the fall of Lucifer is...
FaceofMalawiNEWS