Minister of Local Government and Rural Development Kondwani Nankhumwa has cleared the mist surrounding the delays in crowning of another chief following the firing of former Traditional Authority (T/A) Chekucheku.

Speaking in an interview with the press, Nankhumwa said they suspended the crowning of another chief because of infighting within the Chekucheku family.

‚ÄúWe as government we do not have any problem but the problem is with the Chekucheku family. They are fighting among themselves about who is going to be the next chief,‚Äù he said.

There have been misunderstandings among the Chekucheku‚Äôs since the former chief was fired.

Former T/A Chekucheku was fired on allegations that he was grabbing people‚Äôs land, plundering money meant for orphans, and elevating group village headman without government approval among others. 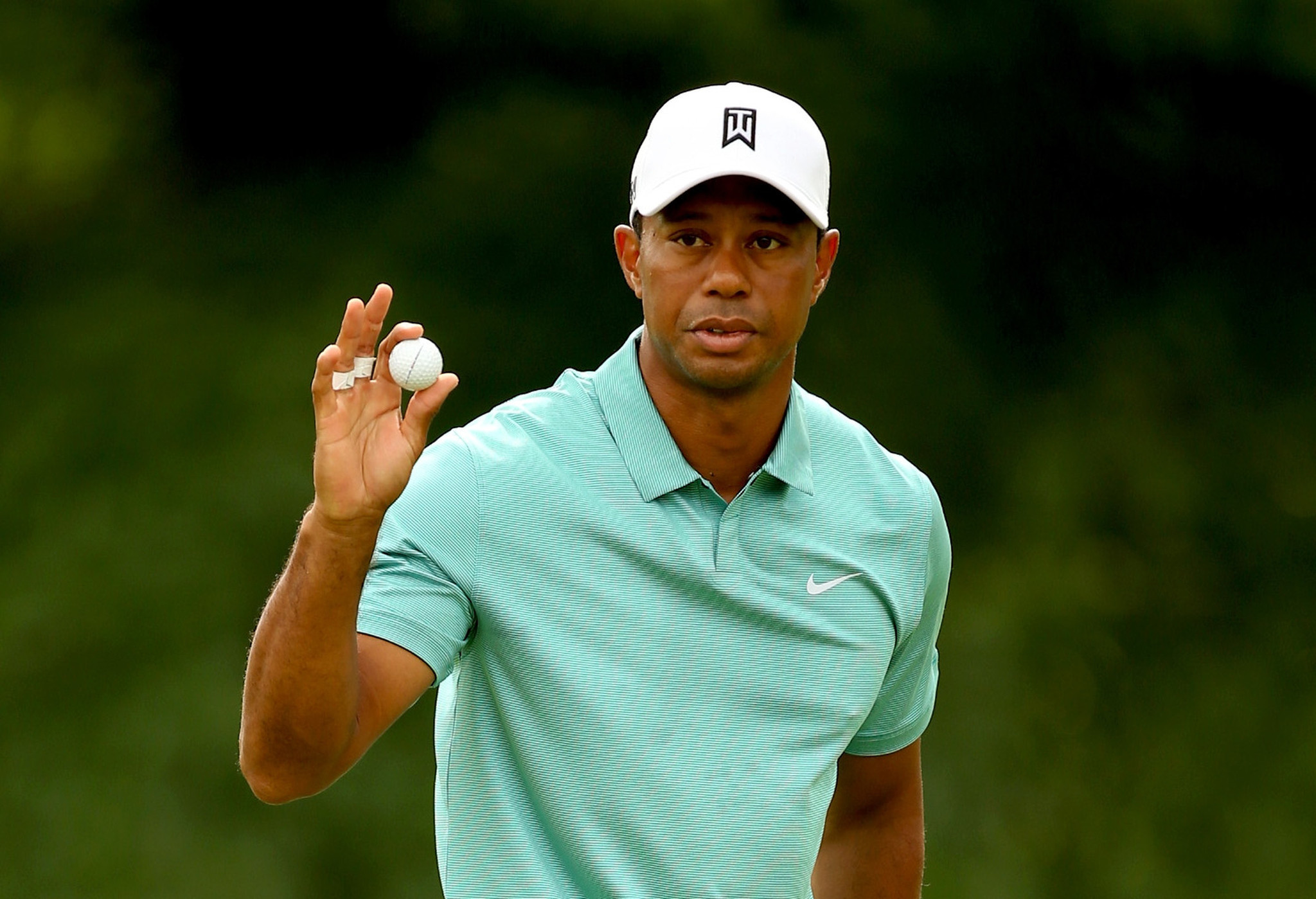