Police at Chileka International Airport in Blantyre have arrested a British national identified as Mustafa Arif, 21 for trying to externalise $10,000 about MK7.4 million without proper documents.

Police Public Relations Officer Sapulani Chitonde confirmed of the arrest in an interview with the press.

Arif, who is a businessman, was arrested as he was about to board a plane to South Africa through Malawian Airlines. The arrest of Arif came after police conducted a physical search on him and his luggage. Upon being questioned, Arid failed to produce supporting papers of the forex he wanted to externalise.

The arrest of the British national comes barely a week after another woman identified as Madalitso Chimbuli was also arrested at Kamuzu International Airport for attempting to take forex out of the country without permit. 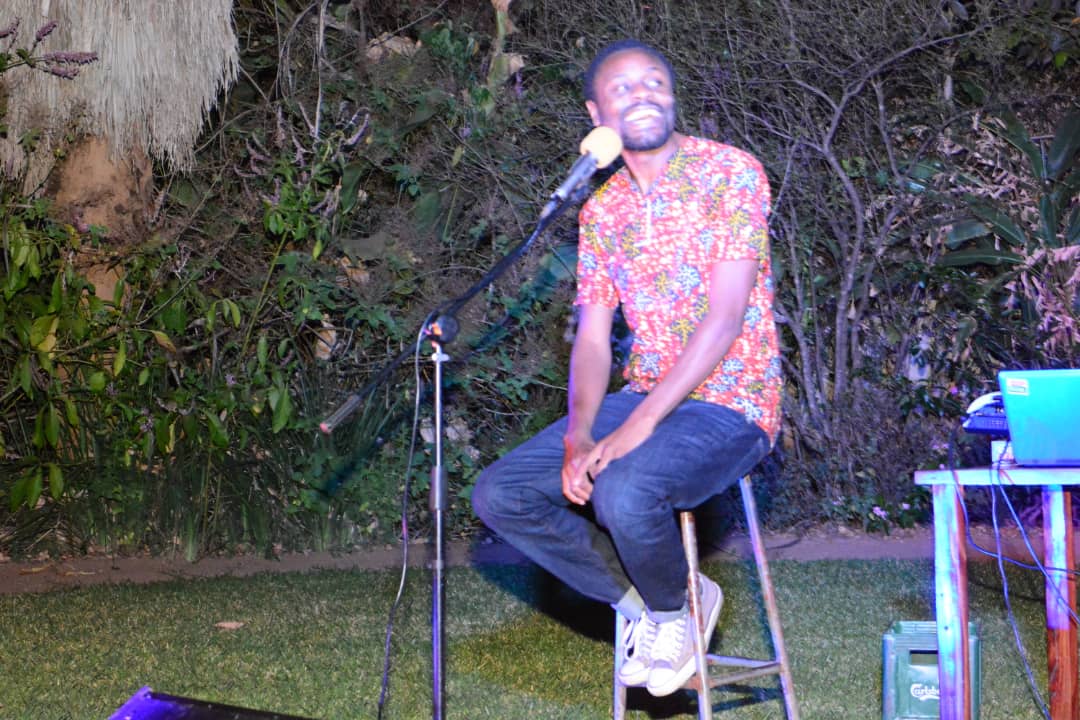 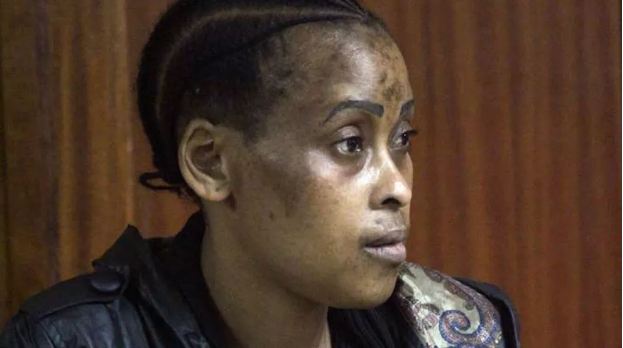 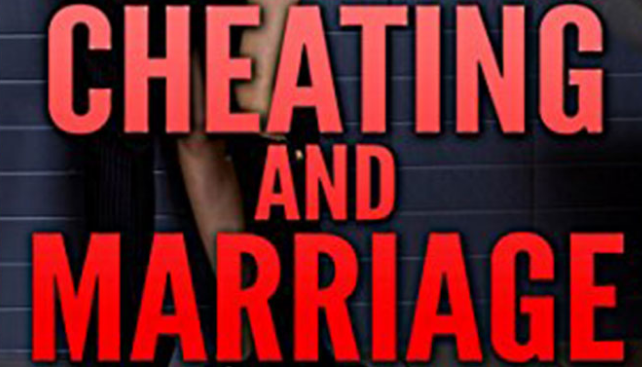