Kamuzu Day celebrations to be held in Mzuzu

As the day draws near for the country to celebrate the birthday of Malawi’s first president, the late Dr. Hastings Kamuzu Banda, information sourced by faceofmalawi indicates that the family has move the celebration to Mzuzu.

Banda’s family representative Ken Kandodo confirmed of the development in an interview with the press, saying the day will start prayers to be held at St. Andrews CCAP Church in Mzuzu under the Livingstonia Synod. 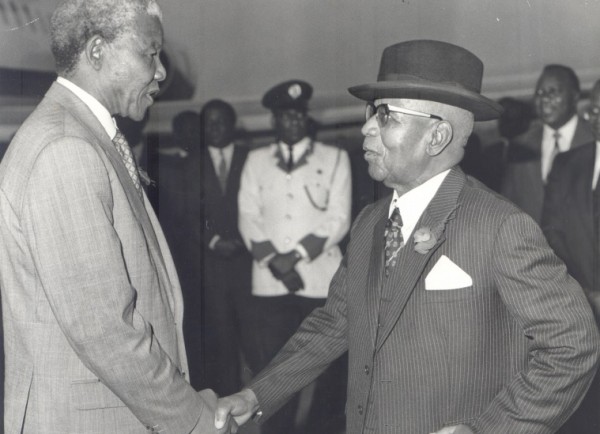 According to Banda, after the prayers the main invent will be held at Mzuzu Stadium.

Kamuzu Banda is remembered on 14th May every year.

This public holiday-albeit enjoyed by the whole nation for 30 years, was first banned when the country attained multiparty democracy in 1993 but was reverted by former President, late Bingu wa Mutharika in 2009. 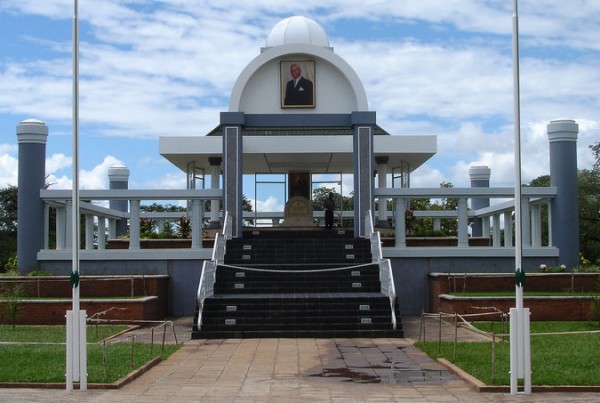 But it does not enjoy the same pomp it used to have when Kamuzu was alive such as the military guard of honour and parade at Kamuzu Stadium and the traditional dances later at Sanjika Palace.

(Visited 138 times, 1 visits today)
Previous articleLady is Hospitalized After Cassava Got Stuck in Her Private Part (photos)
Next articleThis Orangutan Has Been Locked in Wooden Box for Two Years, see the reason

Man Arrested For Breaking Into Teacher’s House, Stealing Money And Motorcycle In Ntchisi

South African Based Malawian Amos Mlolowa has distanced himself...
FaceofMalawiNEWS