Department of Immigration and Citizenship Services says it has managed to raise K7.4 billion within 10 months of the 2016/17 financial year ending this June.

Deputy National Public Relations Officer for the department Wellington Chiponde said they managed to collect a lot of money on behalf of government surpassing their initial target of K6.9 billion for the 2016/2017 financial year.

ŌĆ£This is good news to us because the total percentage of the money that we have collected is 108 percent and we have surpassed with half a billion.

ŌĆ£As a department, we operate with very minimal resources hence we attribute the unprecedented collection to the hard work of our officers,ŌĆØ said Chiponde

According to Chiponde, the department currently has about 7 operation vehicles countrywide which affect their operational levels as a department, however, the dedication of the staff enables the department to perform exceptionally.

ŌĆ£We worked towards achieving that target and an at the end of the day, we can always be motivated when we have achieved the targets,ŌĆØ said Chiponde

The department sources its revenue through; issuing visas and other travel documents such as passports.

Lightning kills one in Nkhata Bay 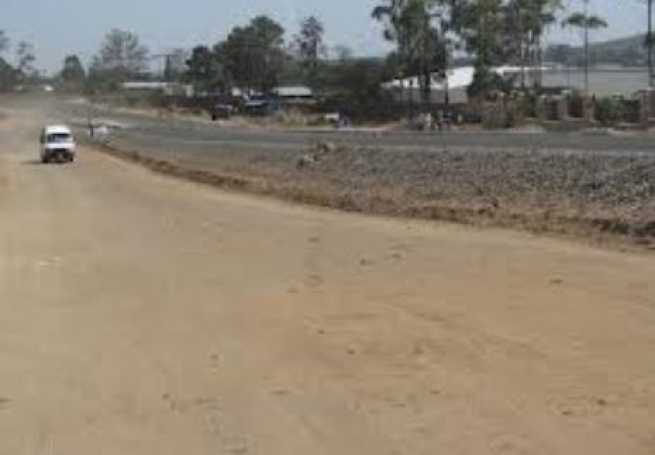