Police in Lilongwe have arrested two people for being found with a backpack and two expand bags full of Cannabis Sativa.

‚ÄúPolice officers on duty stopped Ulemu Bus registration number BU 4875 travelling to Blantyre. Upon conducting a routine search, they came across a backpack and two suitcases full of Indian hemp. The discovery of the owners of the bags was made following a tip from a well wisher,‚Äù said Dandaula.

Dandaula said it is important for the public to be informing the police on criminal activities so that the police may act on the same.

‚ÄúIt is vital to tip police officers on suspicious activities. In this case, if the suspects were not arrested, the hemp would have reached the market and be sold to a lot of people including minors,‚Äù explained Dandaula.

The hemp has been sent to Chitedze Research Station for examination. Currently, the two suspects are in custody waiting for trial. 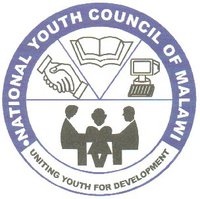 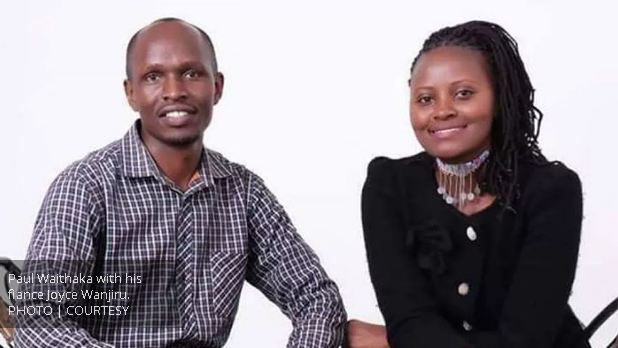 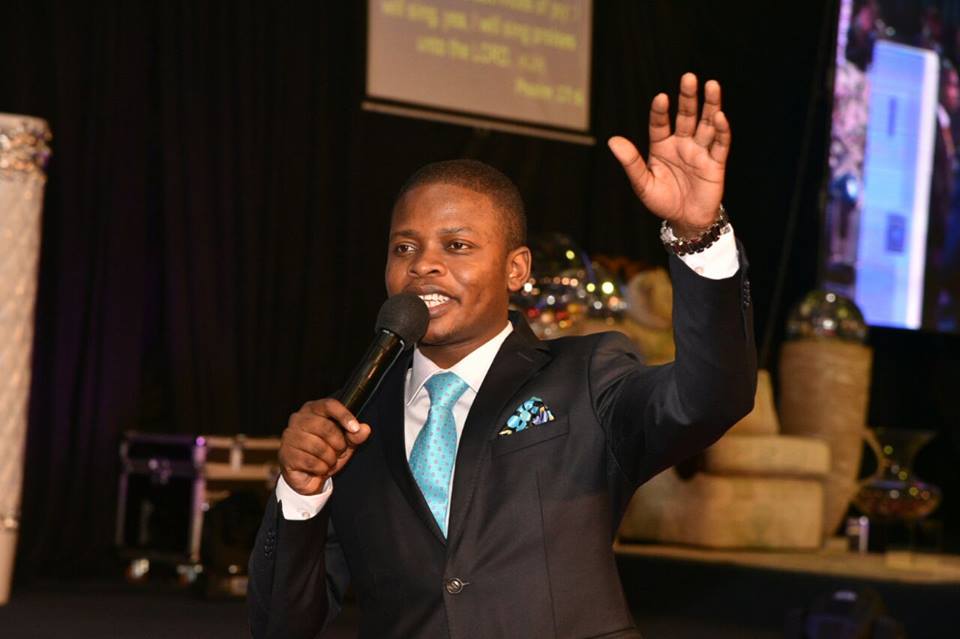