As thousands of primary school learners who were in standard 8 across the country are waiting for the results of the just ended Primary School Leaving Certificate Examination (PSLCE), four girls from Yofu Primary School in Likoma District failed to sit for the exam as they are expecting to be teen mothers in few months‚Äô time, a development that has shocked stakeholders on the island.

According to Emmanuel Nahosi Chirwa who is head teacher for the school, the four girls were among 36 girls who were to sit for examinations. Five other girls from different classes at the school have also dropped out under similar circumstances.

‚ÄúSome of these girls were sure secondary school material. We had tried to talk to their parents to let them sit for examinations but it didn‚Äôt yield. Even our mother group had tried to talk with the girls but they were adamant not to write the examinations. I think this is due to fears of being ridiculed by their fellows and some had just lost the steam for education,‚Äù Chirwa told Malawi News Agency (Mana).

Chirwa attributes the situation to the trend where parents on the largest commercial fishing beach on the island push their teen daughter to fishermen with the aim of getting fish and financial favours and lack of interest of parent on education.

‚ÄúAlmost all of the nine girls have brothers who dropped out of school to concentrate on fishing. When they see the money and the things that their brothers bring home after fishing expeditions, these girls get easily enticed into relationships with fishermen and somehow put school as an option,‚Äù he said.

Likoma Community Policing Officer Sergeant Elijah Kasote told Mana that police have problems in bringing perpetrators of such kind to book because the girls‚Äô parents shield the men by misrepresenting facts about their whereabouts or nationality.

‚ÄúIn a number of cases you find mothers of these girls lying that the man who impregnated their daughter is a Mozambican and has since returned to Mozambique or a fisherman from the island that has since migrated to Mbenje in Salima,‚Äù said Kasote.

District Education Manager (DEM) for Likoma Nameson Ngwira described the news as shocking considering that Likoma managed to secure 12 nationwide in 2016 and position two in the northern region education division from position 34 in education performance in 2014/2015.

‚ÄúGirls empowerment entails more girls attending and staying in school. Now at this rate of dropouts, our efforts are challenged,‚Äù said Ngwira.
One of the shocked stakeholders, National Initiative for Civic Education (NICE) Trust has established a taskforce comprising DEM; the police; Departments of Youth, Information, Labour and Gender; councilors; faith leaders and Traditional Authority Mkumpha to address the problem in collaboration with Village Head Mpima of Yofu, Parents and Teachers Association as well as School Management Committee. 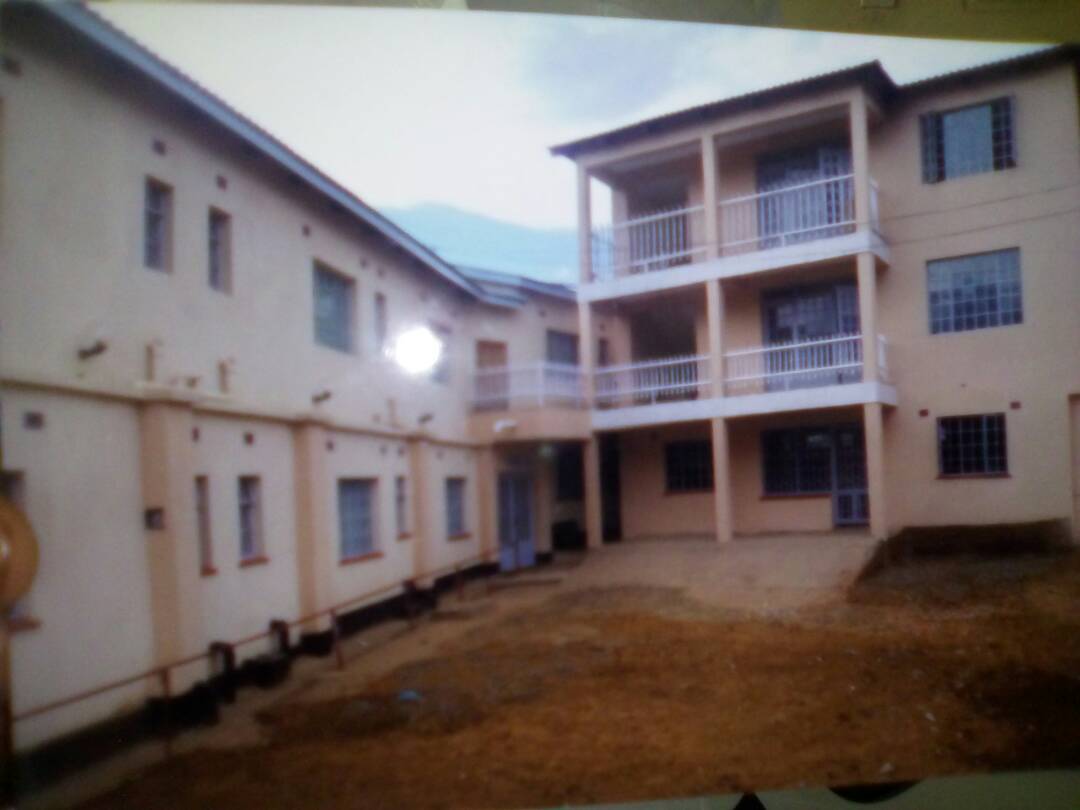