The robbery happened in April and it attracted debate on the social media with others linking the robbery to the ruling Democratic Progressive Party (DPP).

But the DPP through its spokesperson Nicholas Dausi distanced the party from the robbery.

During the court hearing, State prosecutor Florida Tsateni Dzimbiri told the court that the convict and his two accomplices tied the guards before breaking into the offices.

They went away with over K2 million and assorted items, including laptops, digital cameras and a projector.

Dzimbiri said the police arrested Gama and his accomplices and recovered some of the items.

In mitigation, Gama asked for lenience, saying he is a breadwinner for his family.

The court is yet to pass verdict on Gamaâ€™s accomplices who pleaded not guilty to the charge. 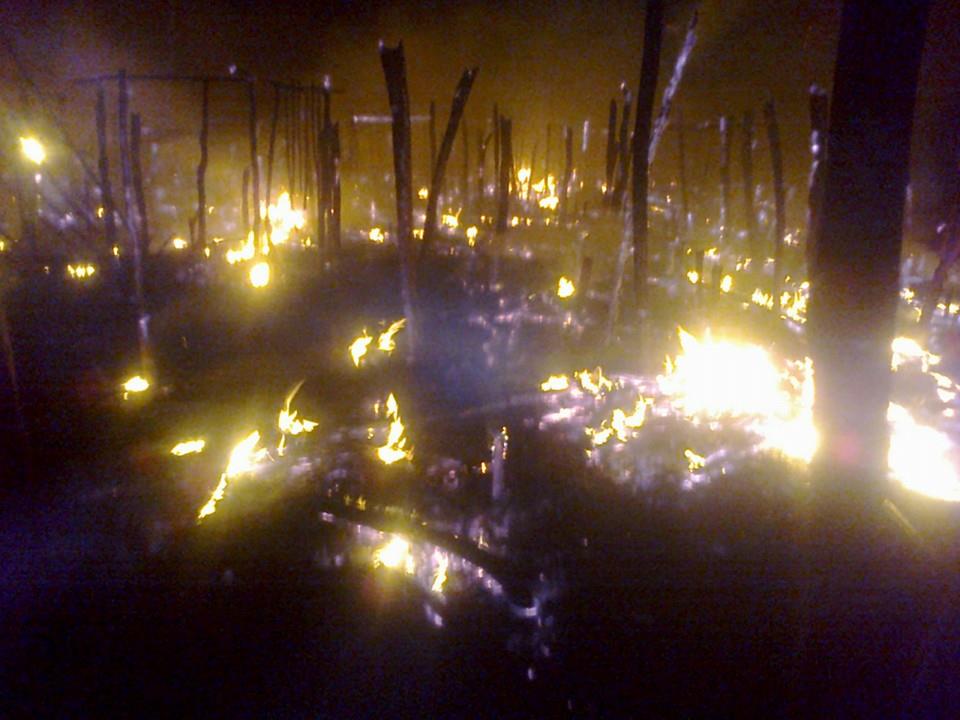 Police officer arrested for losing a gun at a drinking spree 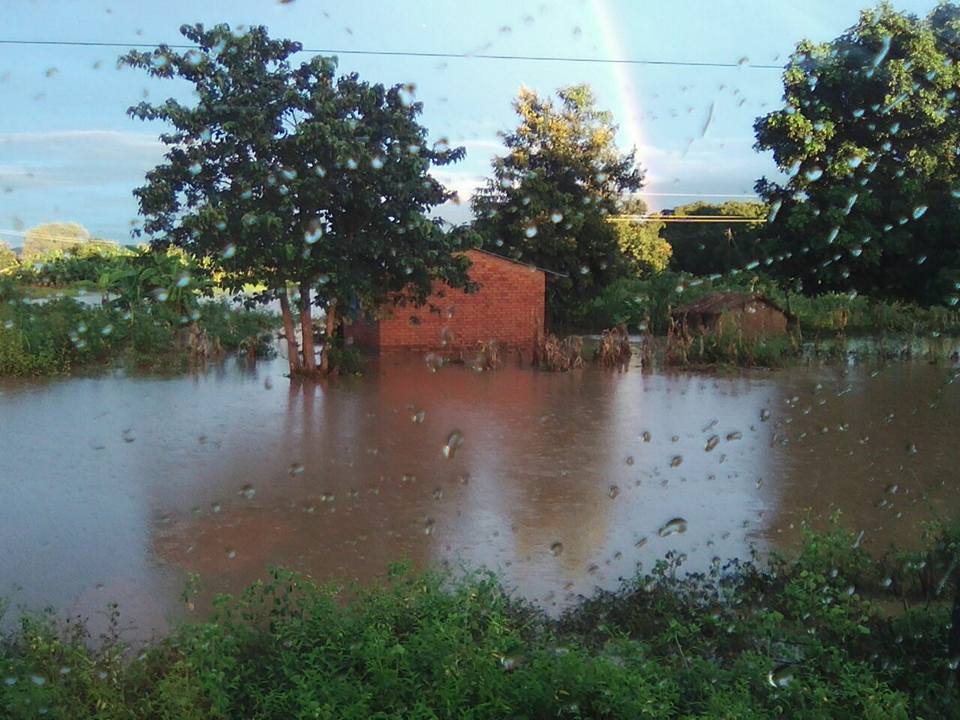