Skip to content
July 7, 2017
World News
France will end sales of petrol and diesel vehicles by 2040 as part of a strategical plan to meet its targets under the Paris climate accord, new Ecology Minister Nicolas Hulot announced Thursday.

ŌĆ£We are announcing an end to the sale of petrol and diesel cars by 2040,ŌĆØ Hulot said, acknowledging that the target would be ŌĆ£toughŌĆØ to reach, particularly for automakers.

Macron has emerged as one of the Paris agreementŌĆÖs biggest supporters in the wake of President TrumpŌĆÖs June decision to pull the United States out of the deal.

Hulot announced last month that France would stop granting new licenses for oil and gas exploration both within France and in its overseas territories.

Macron also said he would welcome American climate scientists to come to his country to continue their research.

FranceŌĆÖs goal of gasoline- and diesel-free cars comes one day after Volvo announced it would stop manufacturing vehicles with conventional engines by 2018, producing instead only all-electric and hybrid vehicles.

France is the leading manufacturer of electric vehicles sold in Europe, AFP reports, though hybrid and electric cars account for only 3.6 percent of new cars registered in Western Europe in 2016.

In the United States, Bloomberg New Energy Finance projected on Thursday that sales of electric vehicles would overtake those of cars with traditional internal combustion engines within 20 years. 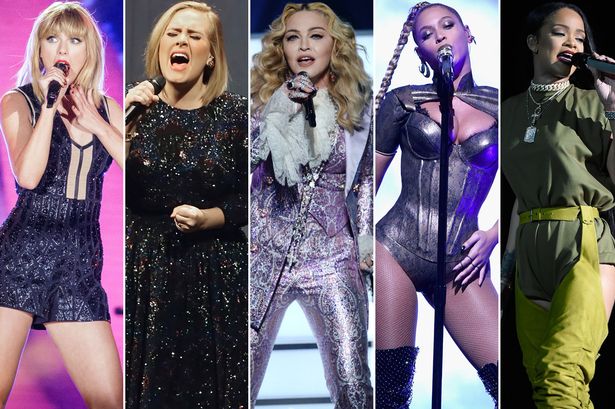 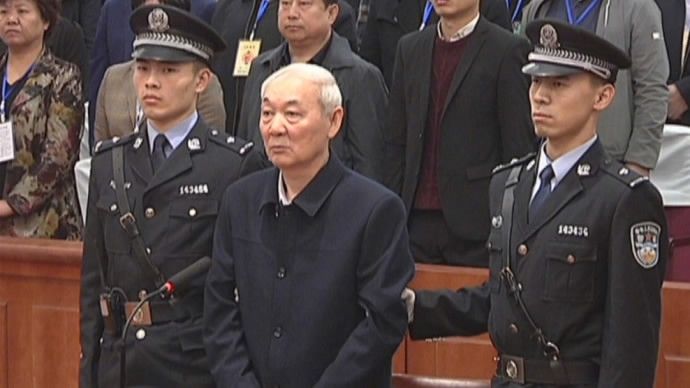