Former President Khumbo Hastings Kachali has openly expressed his anger over the squabbles rocking the Livingstonia Synod of the Church of Central Africa Presbyterian (CCAP), saying the squabbles among the synod‚Äô leadership is putting its own Christians to shame.

Reverends Timothy Nyasulu and Clifford Baloyi and Church Elder Spencer Mhone dragged the synod‚Äôs General Secretary Reverend Levi Nyondo and the entire leadership to court but the court ruled that the two parties should institute a mediation team to discuss the matter out of court within 21 days.

Before this issue, Reverend Chimwemwe Mhango was fired from the Livingstonia Synod for allegedly resisting from being transferred from Kanengo CCAP in Lilongwe to Euthin in Mzimba.

The issue also went to court but it was rebuffed.

Speaking during the fundraising dinner which the synod Health Department organized, Kachali said he is not amused with the squabbles rocking the church.

‚ÄúSuch meetings unite us as your sons from different areas. I am saying such meetings are better than meeting in courts. Let me tell you, the moderator and all the ministers, that if you are dragging each other to court, you put us to shame.

‚ÄúCourts are made for us politicians and thieves. If you also go to courts, what will we, politicians, do? How are you going to teach us about forgiveness?‚Äù Kachali was quoted as saying. 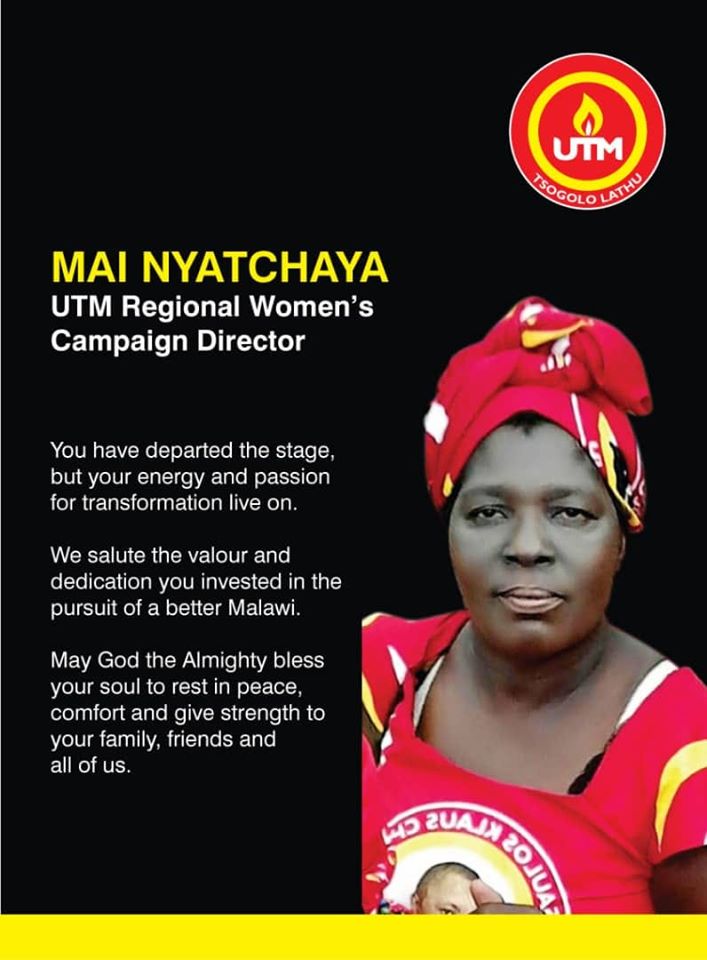 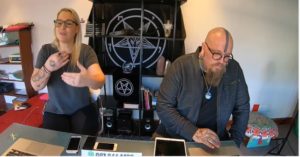 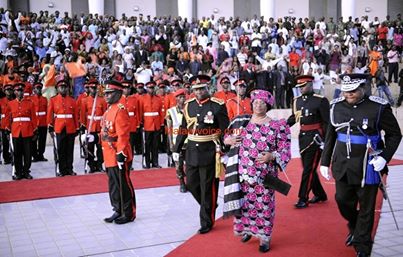