Lilongwe Senior Magistrate court has ordered a 30-year-old minibus driver to pay a fine of K480,000.00 after he was found driving un-roadworthy vehicle without a driver`s license.

Report say on 3rd July this year, the diver Julius Pofera was stopped by a traffic officer in Lilongwe where he was driving a minibus with 20 passengers on board, according to the prosecuting officer Basmeal Azaonenji.

ÔÇťThe road traffic police found the convict with four offences to answer which included driving a motor vehicle without a driverÔÇÖs license and driving a vehicle that had no certificate of fitness and insurance,ÔÇŁ said Azaonenji.

After being found guilty in court, the convict asked the court for leniency saying he was a breadwinner but the prosecuting officer dismissed his claims stating that he deserved a hard punishment as he had put the life of the 20 passengers at risk.

Azaonenji also added that its people like him who are fueling the increase of fatal road accidents the country has been experiencing.

The convict was then told to rescue himself by paying the sum of K480, 000.00 or to face a 21-month jail term with hard labour. 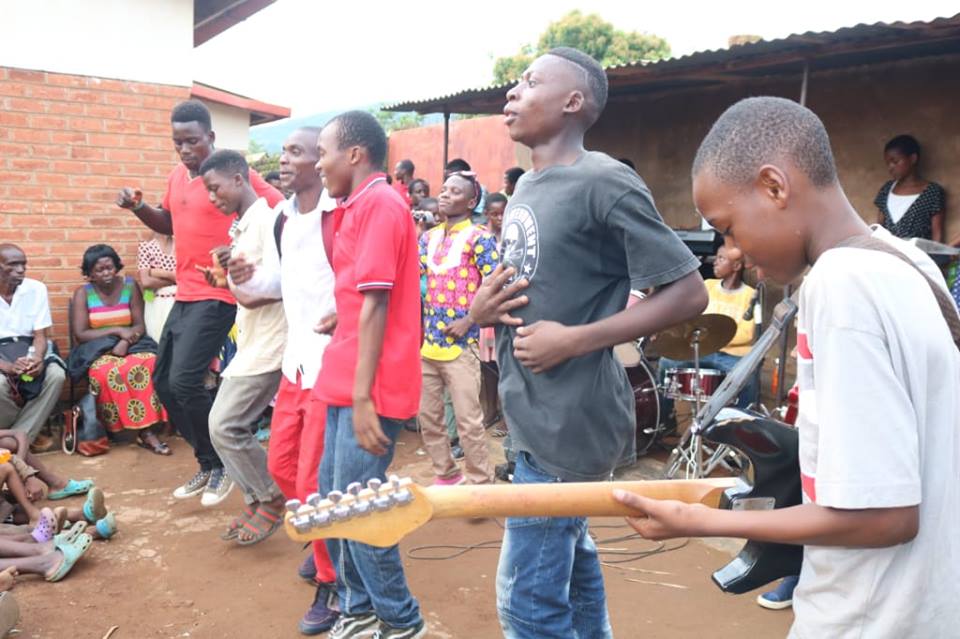 YONECO ORGANISED CHILDRENÔÇÖS GET TOGETHER 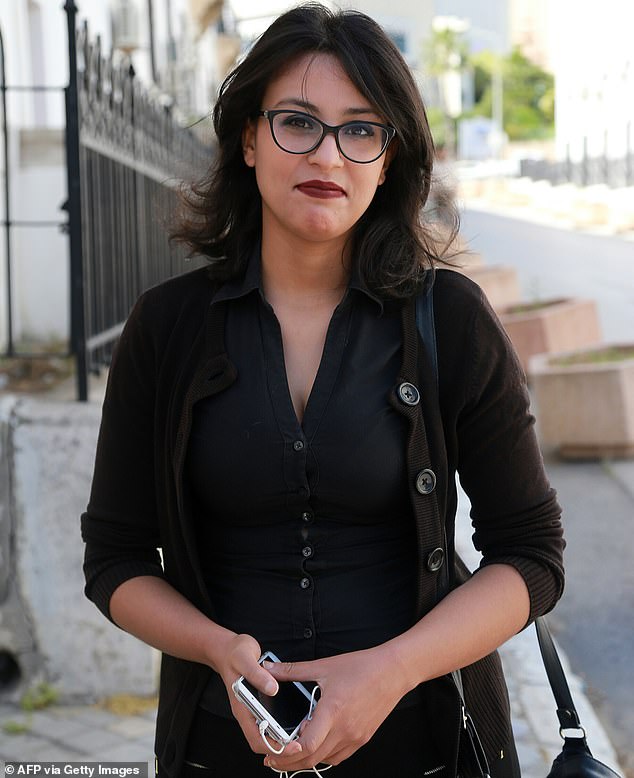