United Nations of America (USA) President Donald Trump has been sued by a free-speech group, which claims his practice of blocking Twitter users violates the First Amendment. 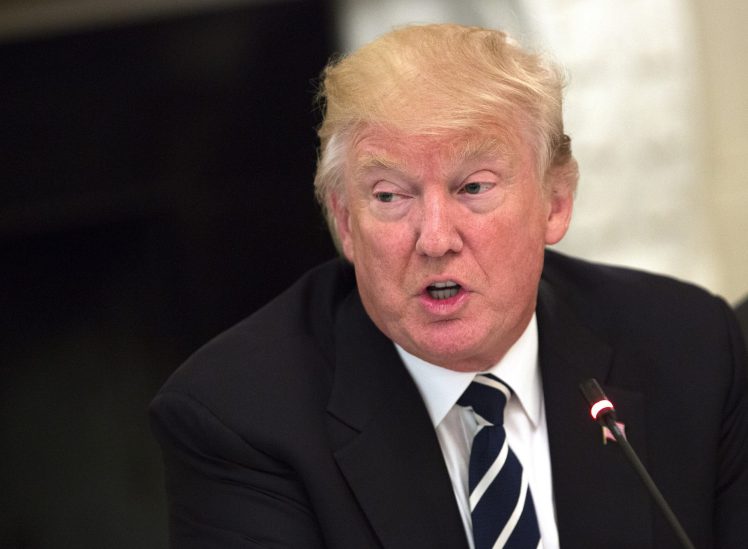 Trump, who uses the @realDonaldTrump account in office, has been sued by the Knight First Amendment Institute at Columbia University in New York, along with seven individual Twitter users, reports said.

The suit claimed that TrumpŌĆÖs blocking of users who were critical of him was a violation of the U.S. Constitution.

ŌĆ£President TrumpŌĆÖs Twitter account, @realDonaldTrump, has become an important source of news and information about the government, and an important public forum for speech by, to, and about the President.

ŌĆ£In an effort to suppress dissent in this forum, Defendants have excluded ŌĆō ŌĆśblockedŌĆÖ ŌĆō Twitter users who have criticised the President or his policies. This practice is unconstitutional, and this suit seeks to end it,ŌĆØ the lawsuit read.

The lawsuit, which was filed in the federal court in the Southern District of New York, claimed it was a violation to suppress dissent.

Trump, along with Spicer and Dan Scavino, the White House Director of Social mLMedia, are named as defendants in the lawsuit.

The organisation ŌĆ£works to defend and strengthen the freedoms of speech and the press in the digital age through strategic litigation, research, and public education,ŌĆØ according to the complaint.

The White House is yet to make any comment on the suit. 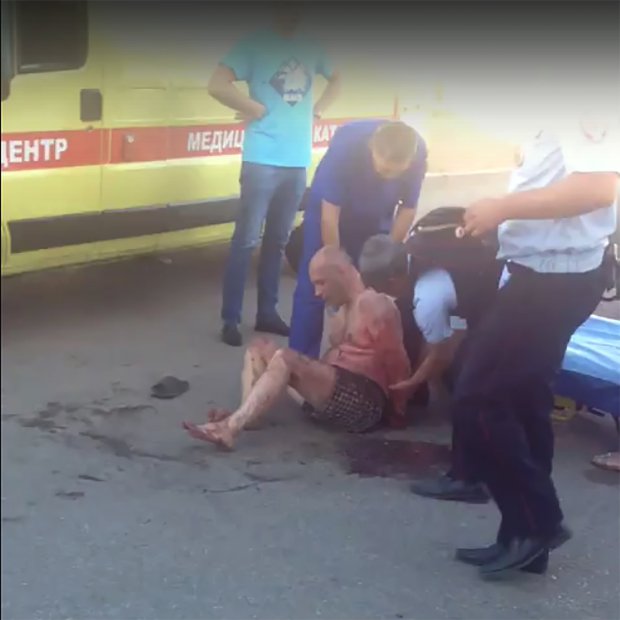 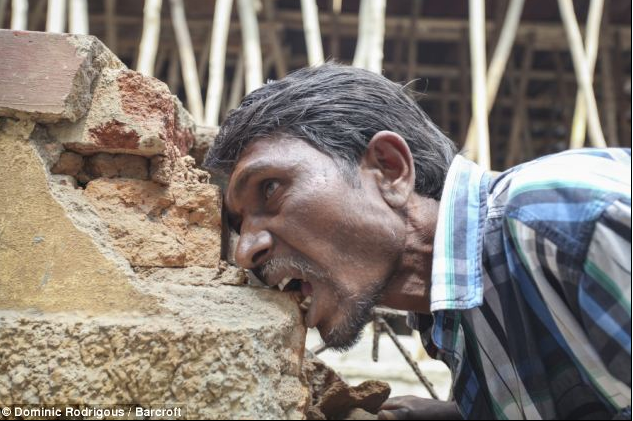 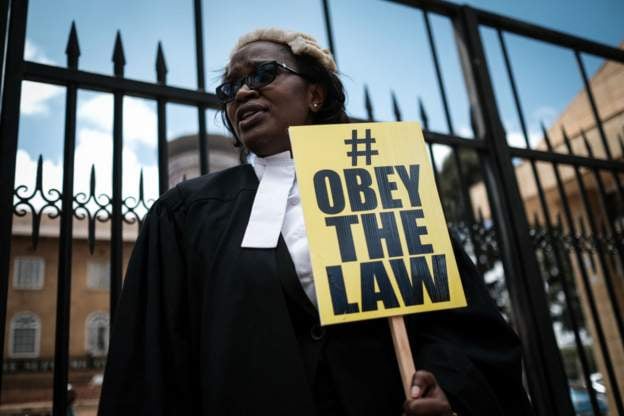