Are you a religious person? Well, if you answer in the affirmative, a neuroscientist says you are mentally unstable!

A professor at Stanford University, Robert Sapolsky, has said that religion is a mental illness, and that the behaviours exhibited by ŌĆśprophetsŌĆÖ in religious texts are diagnosable acts.

The self-described atheist, who is also a neuroendocrinologist, argues that religion is comparable to a shared schizophrenia.

Schizophrenia is a chronic and severe mental disorder that affects how a person thinks, feels, and behaves.

Sapolsky said he was raised in an Orthodox (Jewish) household.

ŌĆ£I was raised devoutly religious up until around age 13 or so. In my adolescent years, one of the defining actions in my life was breaking away from all religious belief whatsoever,ŌĆØ he boasts.

According to him, the parables and teachings of prophets ŌĆö such as the stories of the construction of the world in seven days, virgin births and burning bushes ŌĆö are stories constructed by ŌĆ£extremely formative, extremely schizotypals throughout history.ŌĆØ

Online portal, Mayo Clinic, describes people with ŌĆśschizotypal personality disorderŌĆÖ as those who are odd or eccentric and usually have few, if any, close relationships. ŌĆ£Schizotypals generally donŌĆÖt understand how relationships form or the impact of their behaviour on others,ŌĆØ Mayo Clinic asserts. 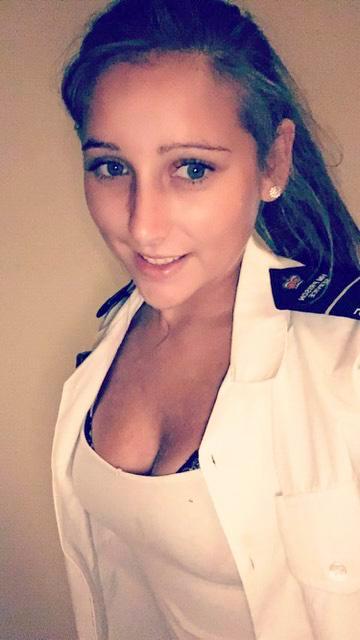 Prison Officers Are Caught Having ‘Inappropriate Relationships’ With Prisoners 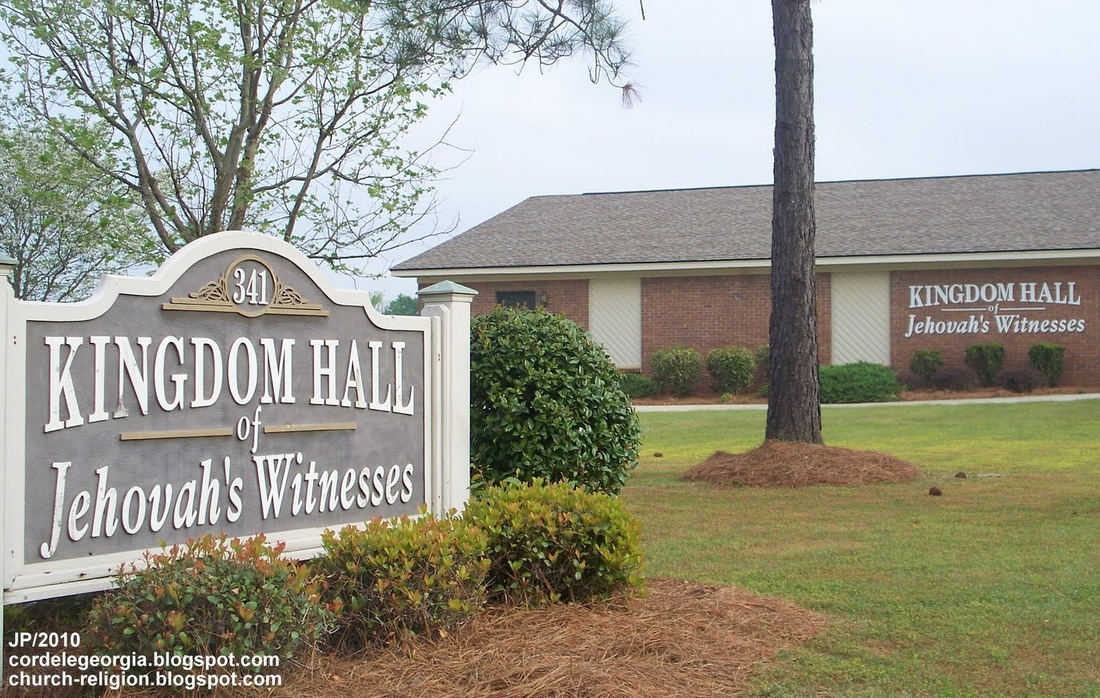