An eyewitness who rushed to the scene confirmed of the development in an interview with faceofmalawi reporter, saying the fire started from boys hostel called Chilembwe before spreading to the second hostel.

It is said that the fire has destroyed almost everything in Chilembwe hostel including books, clothes and transport money for the students who are writing the exams.

According to an eyewitness, fire fighters have managed to rescue some iterms in the second hostel. 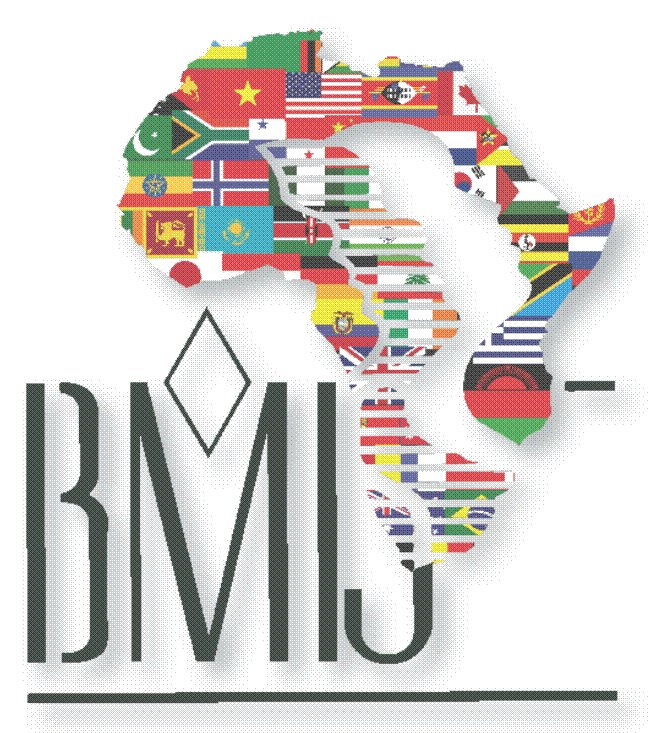