Dehora Phiri, a nursing student, was crowned Miss Malawi Ireland last Saturday with Yamikani Chikaoneka, 22 being named a first runner up while Shayna Irfan Shariff , 22 came the second runner up.

But the development has not gone down well with Malawians and some have took the issue to the social media mocking the three.

Others have gone further criticizing the judges and organizers of the contents, accusing them of being unprofessional.

Writing on his official facebook page, Banda urged Malawians to stop throwing insults at each other.

ŌĆ£The moment we Malawians shall learn to put ourselves in the shoes of the other person before throwing insults on other people’s children life will be better,ŌĆØ wrote Banda. 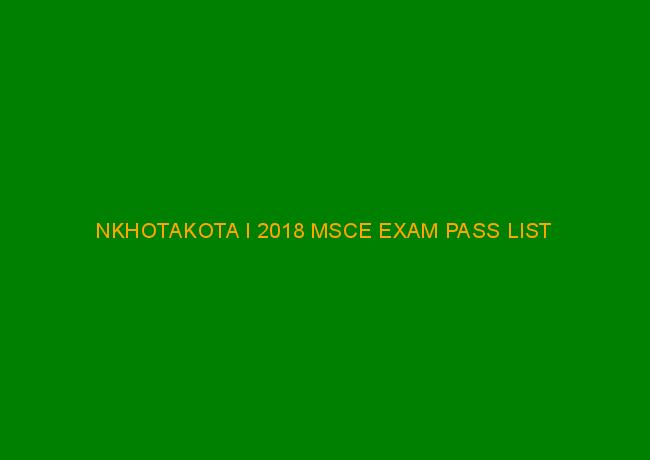