About 61 families whose houses were razed down by fire on Sunday in Zomba have been left stranded in Frank Village in the district.

Among other properties the victims have lost are bags of maize, livestock, clothes and even their bicycles which were helping them to shorten the traveling distance.

Zomba police station officer in charge, Hastings Mathankie said out of 298 people which were affected no one has lost a life, only one person who sustained burns as he was trying to save some of his properties.

It is reported that children around the affected houses were the ones who caused the fire as they were playing around with it while most of the elders had gone to churches for prayers.

The fire had easily razed down the houses since they were built using tree poles, bamboos and Zimbowera grasses commonly used for roofing.

Meanwhile, well-wishers have been told to assist on any part they can as the welfare department in Zomba is working on providing the stranded families shelter. 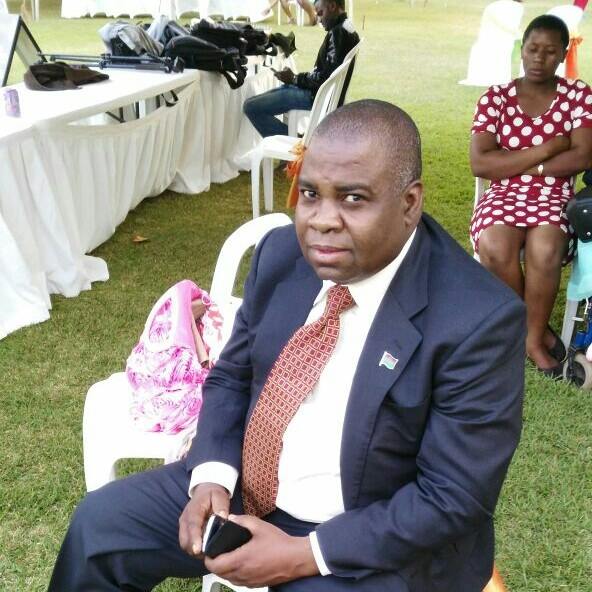