It seems some American citizen do not want to let the president Donald Trump enjoy his presidency position as they are busy trying any means to make his term worse.

A giant inflatable chicken with some familiar looking features made an appearance on the Ellipse between the White House and Washington Monument in DC on Wednesday, and it was surely believed to have been put by someone who don’t like Trump.

After it was noticed, the story went on twitter and became the topic of discussion.

People flocked to see the giant inflatable, with sports a coif of golden hair, whiter than white complexion and wildly gesturing but oddly small wings.

The poultry appears to be the Tax March Chicken, which was rolled out to protest at Tax Day events across America in April this year, designed to pressure Trump into releasing his personal tax returns.

However, it is reported that Trump was nowhere near the White House on Wednesday as he is currently on vacation at his golf club in Bedminster, New Jersey.

see the picture below 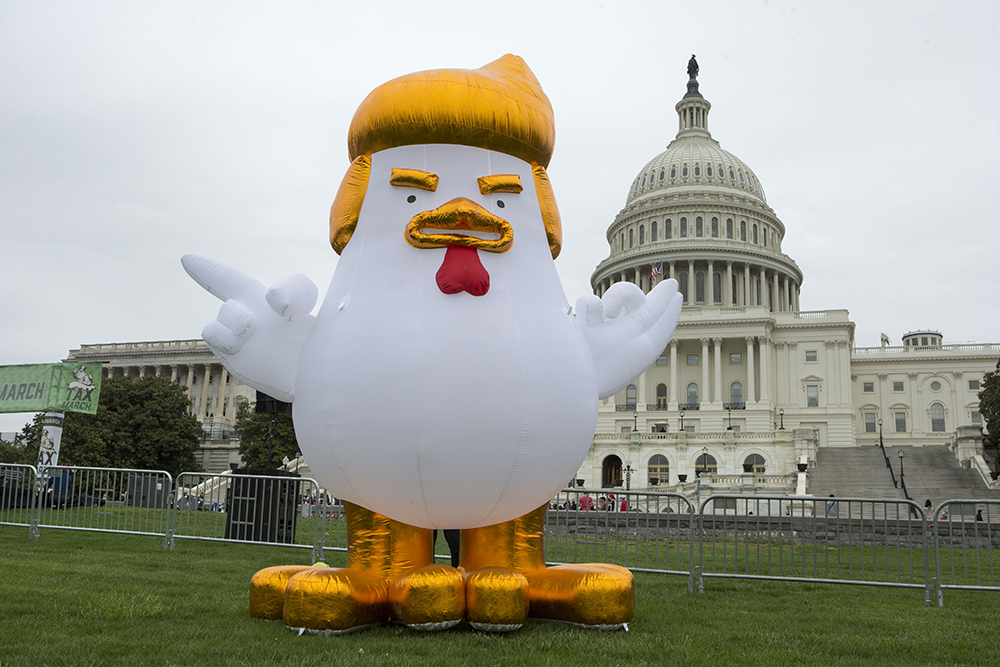 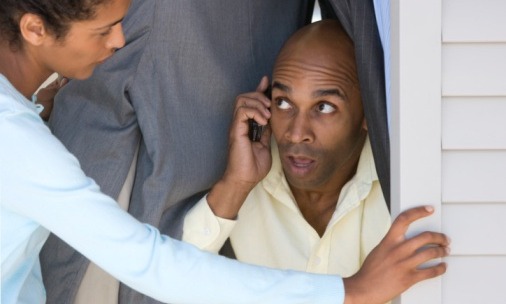 Why Do Men Cheat on Loyal Women, Must See for All Ladies 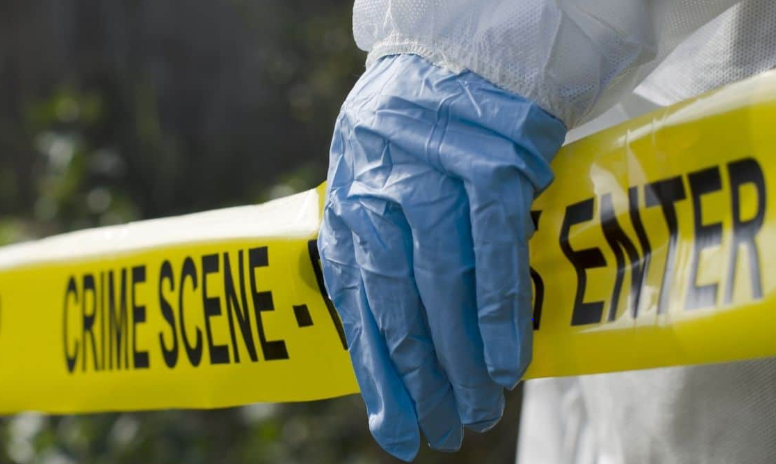 Jamaican woman chopped to death at grocery by estranged lover