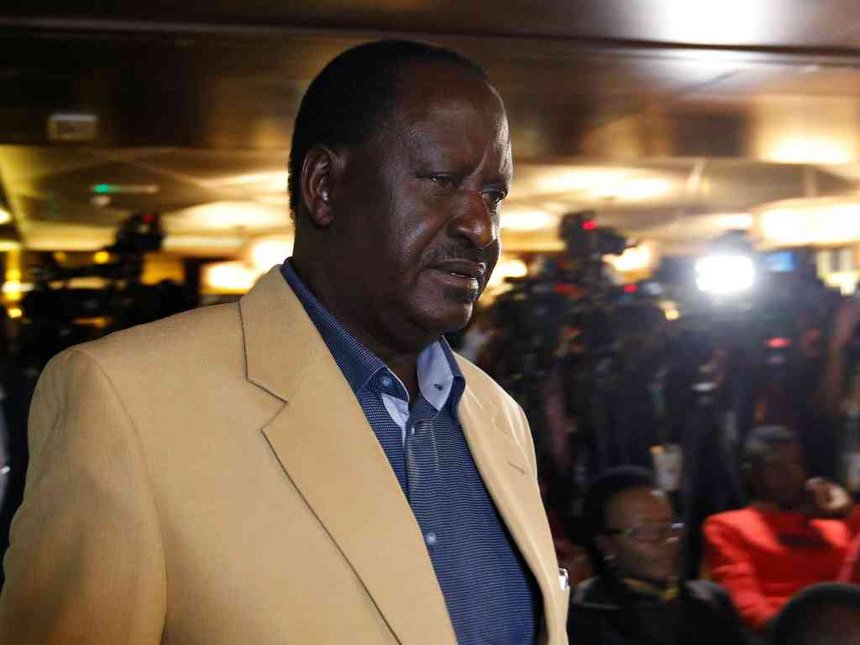 Mudavadi is claiming that he has inside source at IEBC that Raila has defeated Uhuru Kenyatta with over 500,000 votes.

” We have received further information furnishing us with results from IEBC data. The results show that Raila garnered 8.4 million votes and Uhuru 7.5 million,” he said.