A woman has been shocked to her bones after finding out that her own daughter had faked her kidnap to extort money from her.

A South African woman received a shocking SMS that her daughter had been kidnapped.┬ĀThe kidnappers wanted R5 000 ransom money but the woman had another shock coming.
Three terrifying days later, she found out that her daughter kidnapped herself.
According to Daily Sun SA, it appears the 18-year-old girl wanted to go on a shopping spree to buy new clothes and shoes.
But her mother from KwaThema in Ekurhuleni, 37 years old, had no money to spare, and certainly nothing to give to the child to splash out on luxury items.
ThatŌĆÖs when the girl came up with a stupid plan that has landed her behind bars, facing the serious charge of extortion.
SAPS Captain Thabo Sibuyi said the girl pretended to be a kidnapper.
The girl sent the first message on Friday afternoon, making it look like it was a kidnapper sending a message from the girlŌĆÖs phone.
Its terrifying message read: ŌĆ£I have your daughter and if you still need her, send R5 000 by the end of the week or we will kill her and you will never find her body.ŌĆØ
The desperate mum tried to call the number but there was no response.
At about the same time, the mum got a call from her own mother, the girlŌĆÖs grandfather. He told her the girl had not returned from school.
The mother went to the police station to open a kidnapping case.┬ĀLater that night she received another message, even more frightening than the first.
ŌĆ£She is a fresh girl,ŌĆØ┬Āsaid the message.┬ĀŌĆ£DonŌĆÖt involve the police or else I will kill your beautiful daughter.ŌĆØ
By Sunday, the girl had not arrived home and, according to Sibuyi, the detectives started tracking the phone messages.
ŌĆ£The number appeared to be somewhere close to Soweto,ŌĆØ┬Āhe said.
He said KwaThema cops drove to where the signal was leading them and the phone was detected between Freedom Park and Eldorado Park.
ŌĆ£Police drove there with the mother and she sent an SMS message, to which there was a response.
┬Ā
ŌĆ£The mother said she would deposit R200 to be collected at the Shoprite Checkers money market.ŌĆØ
Police went to the Shoprite supermarket close to the area where they had tracked the phone, and the mother sent the pin to the ŌĆ£kidnapperŌĆÖsŌĆØ cell number.
The Police and the mother waited for about twenty minutes when the girl appeared, accompanied by a friend.
Police arrested her.
She appeared in the Springs Magistrates Court on Monday for extortion.
ŌĆ£We applaud the detectives for the great work done in solving this case. We send a stern warning to other young people to think first before they do things that will land them in trouble,ŌĆØ┬Āsaid Sibuyi.
(Visited 20 times, 1 visits today)
Subscribe to our Youtube Channel : 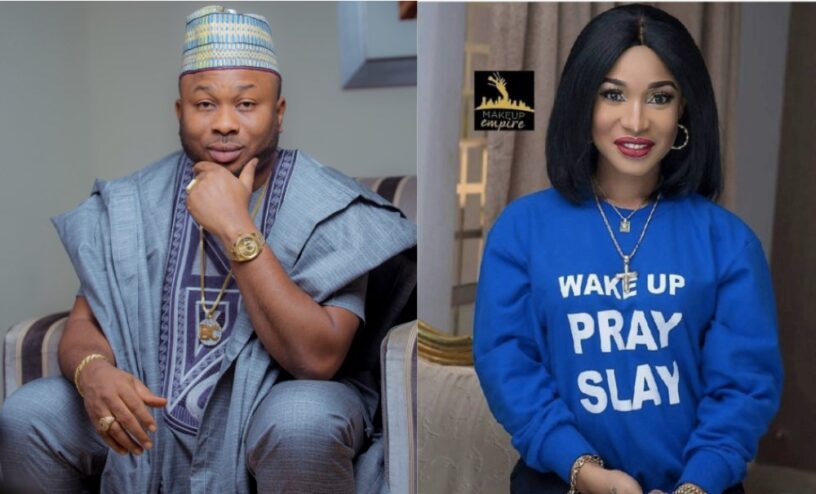 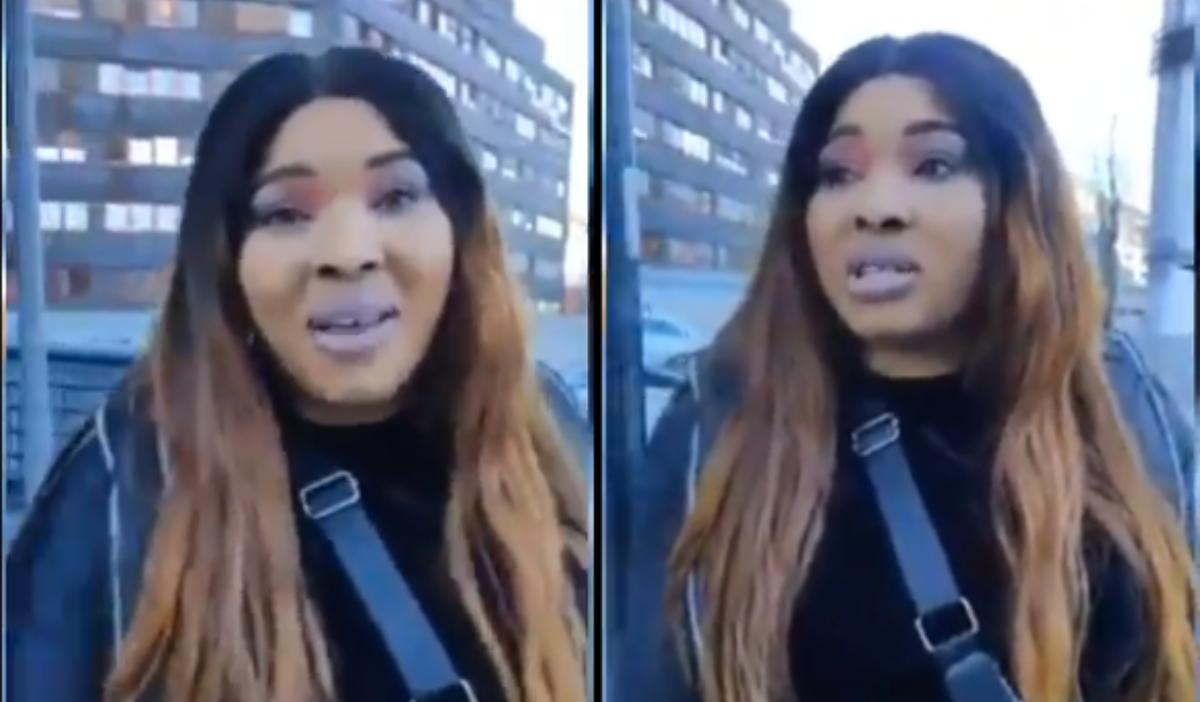 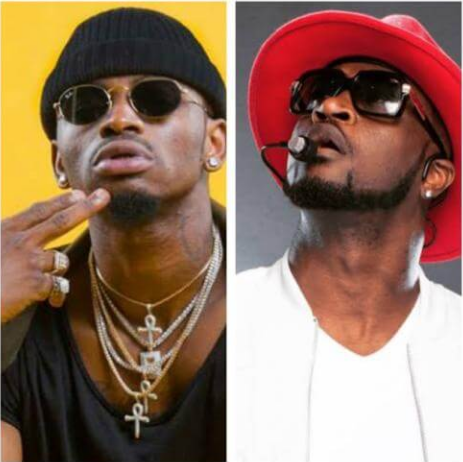