The elections took place on September 8 2017 during their annual general meeting (AGM) at the church‚Äôs headquarters in Thyolo.

Reverend Kambwiri defeated out classed his main challenger Mr. Muotcha with 67 votes against 52.

Despite the defeat, Mr. Muotcha assumed the position of deputy chairperson.

Reverend Semu ascended to the position of General Secretary and will be deputized by Rev Kachingwe. Treasurer General is Mr Mpatso Namalika.

Speaking after the elections, Rev Madeira who is also the chairman for Mozambique ECOM thanked God for the peaceful election.

‚Äúwe were always worried when we came from Mozambique to be part of the annual general meeting (AGM) where we could see that have not been re-elected challenging the authenticity of the results and thereby cause havoc and end up in splitting the church due to power hungry , this time we are happy we shall be returning home without doubts about the progress of our church,‚Äù said Madeira.

Concurring with Madeira‚Äôs remarks, former synod chairman Rev Charles Mawaya said it was his wish to leave the office peacefully.

The church holds elections every three year and if the office bearer performs they are given another opportunity to serve for another three year term. 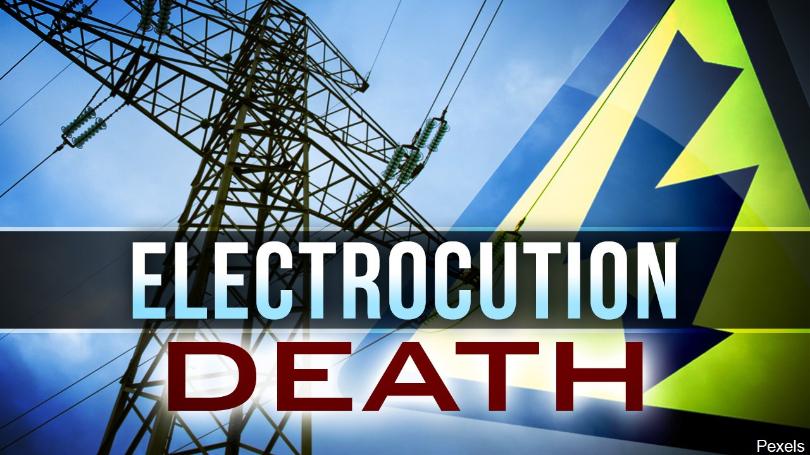 Woman dies due to electric shock in Mzuzu 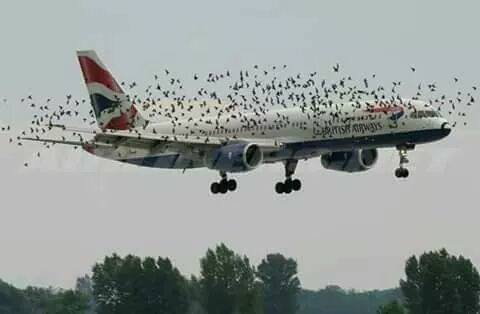