Police in Lilongwe have released on bail Beatrice Mateyo arrested earlier today during gender based violence demonstrations held in the capital Lilongwe. 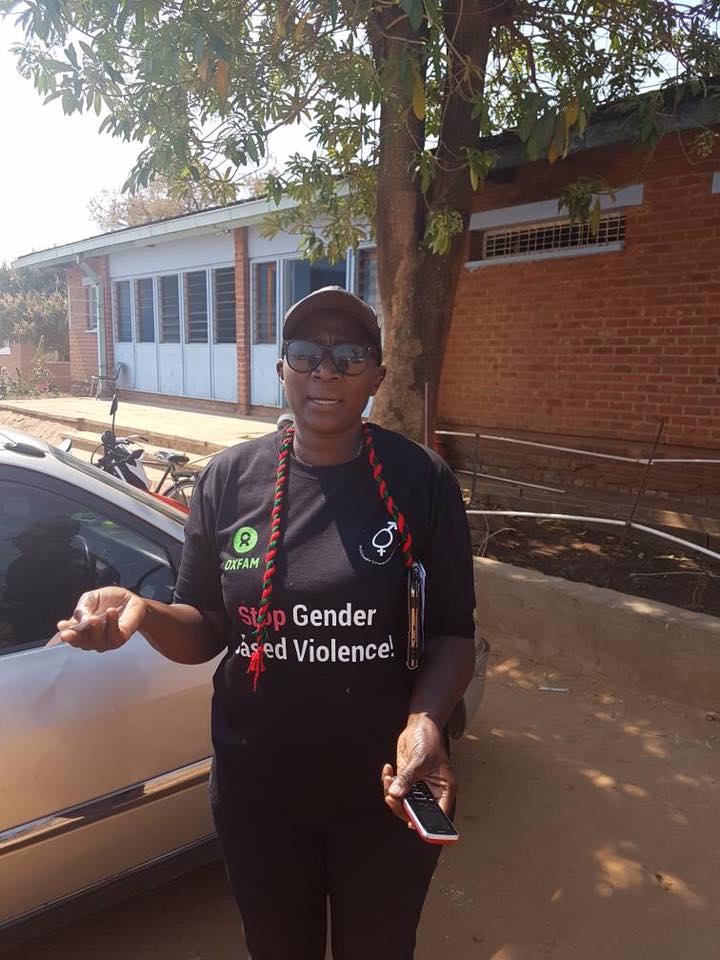 Mateyo who works for Oxfam Malawi was arrested for allegedly carrying a placard with obscene message.

Human right activist Billy Mayaya confirmed of the development in a statement posted on his official facebook page. 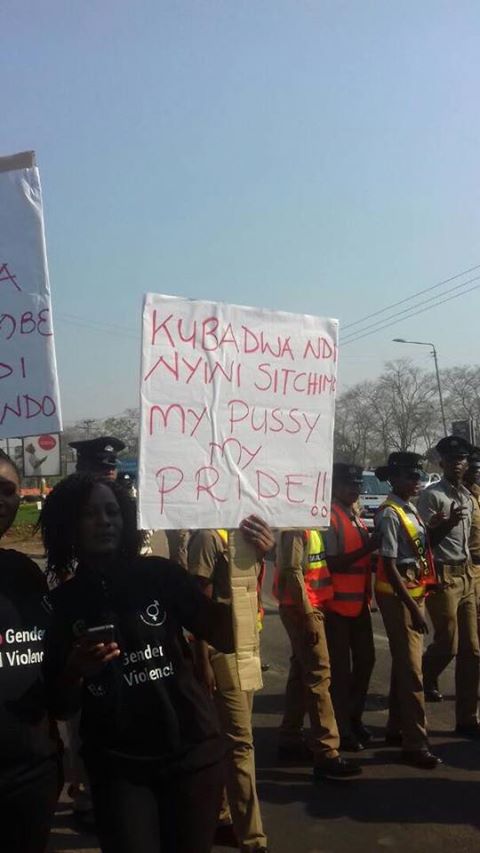 She has since been charged with an offense of insulting the modesty of women. 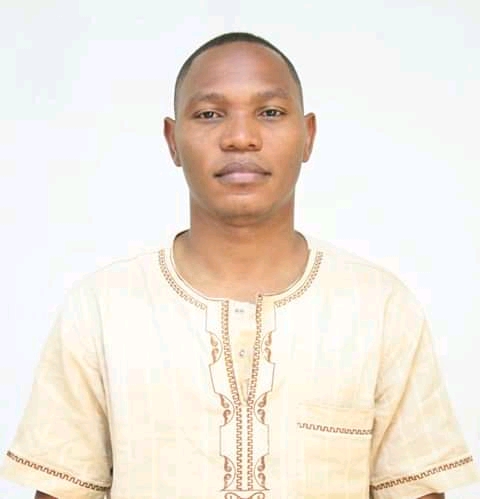 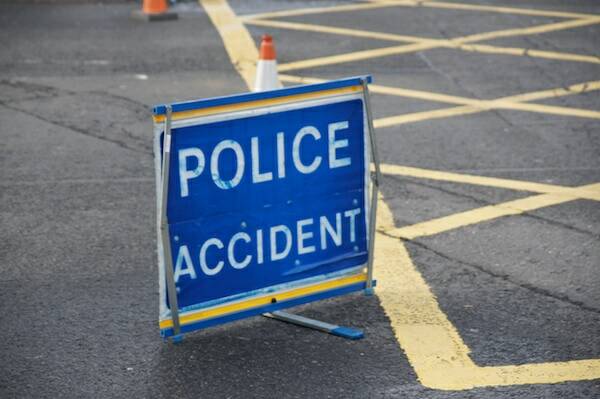 Driver on the Run after Killing two People in Nkhotakota