A Chief and five other people have found themselves a way to jail for arranging child marriage.

Five of the suspects were identified as, Anus John (40), Chrissy Rabson (42), Frank John (53) Saidi Rabson and Daudi Chambo all from Group village Headman Kawanga in the area of Senior Chief Kalonga in Salima.

Salima police spokesperson, Gift Chitowe said the suspects were apprehended after well-wishers tipped the police about the news.

‚ÄúChild marriages are not tolerated in the country and government is heavily discouraging it. Communities and other stakeholders in Salima have formulated by-laws in almost every Traditional Authority that are aimed at ending child marriages, with this, communities in the district have joined hands to make sure that non is against it, ‚Äò he explained.

The six will soon appear in court to answer charges of arranging a marriage involving under aged children. 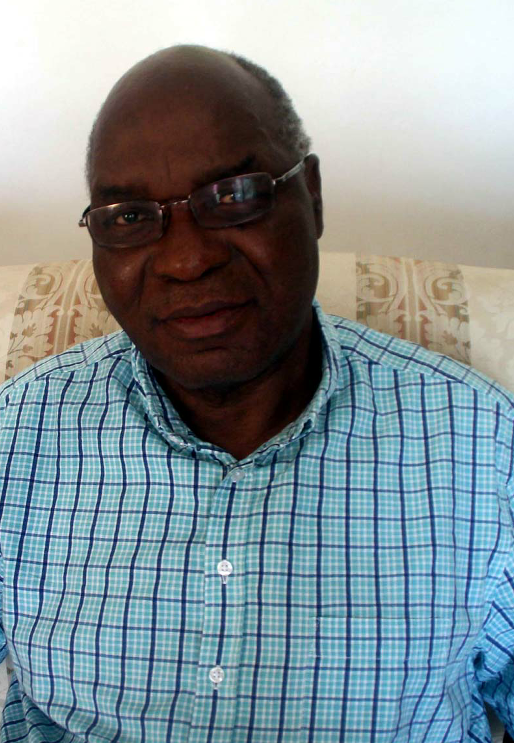 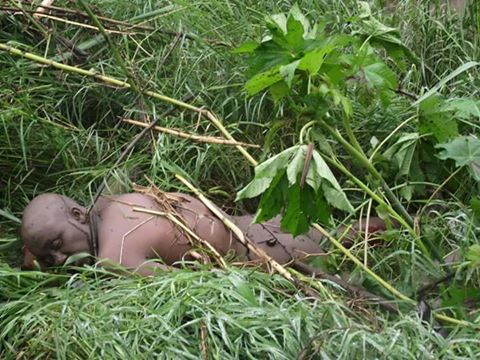