A husband and wife have been horrified after discovering they are actually brother and sister after 24 long years.

A Pakistani couple united in an arranged marriage over 24 years ago recently learnt that they were in fact of the same parents, SMACK reports.
The siblings, who were separated as children after the tragic death of their parents, were later adopted by different families until they later married each other.
It took about 24 years for them to realise the truth.
ŌĆ£We thought our marriage was normal, we thought we were cousinsŌĆØ explained Abdul Rahim, 47.
ŌĆ£Everybody in town knew we were brother and sister but no one had the courage to tell us until now,ŌĆØ said the sister turned wife, Aisha, in tears.
Anthropologist Juliane Edwards, who has studied the case of incestuous arranged marriages in Pakistan for decades is not surprised the least by the situation.
ŌĆ£ItŌĆÖs a cultural thing. When endogamous consanguineous marriages, or marriages between cousins, is socially acceptable, then marriage between siblings doesnŌĆÖt seem as far-fetched,ŌĆØ she explained.
ŌĆ£IŌĆÖve repeatedly studied cases in Pakistan where widowed fathers would marry one or more of their daughters,ŌĆØ she admitted.
ŌĆ£IŌĆÖve heard of one case where one manŌĆÖs daughter was allegedly very ugly and could not find a husband, so he forced his son to marry his own sister as a punishment for being lazy,ŌĆØ she recalls.
Last year, a Pakistani Federal Shariat Court judge made international headlines after refusing to allow a woman to divorce her brother from an arranged marriage stating that being siblings ŌĆ£was not enough of a justificationŌĆØ to obtain court approval for divorce under Sharia law.
(Visited 17 times, 1 visits today)
0
Subscribe to our Youtube Channel : 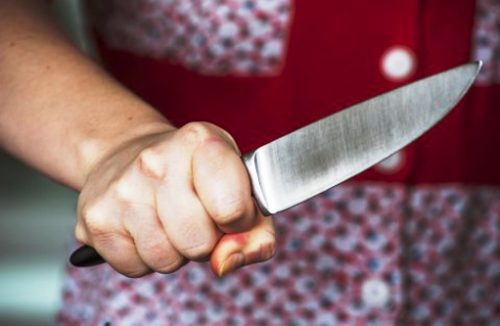 Wife Cuts Off her Husband`s Manhood for Cheating 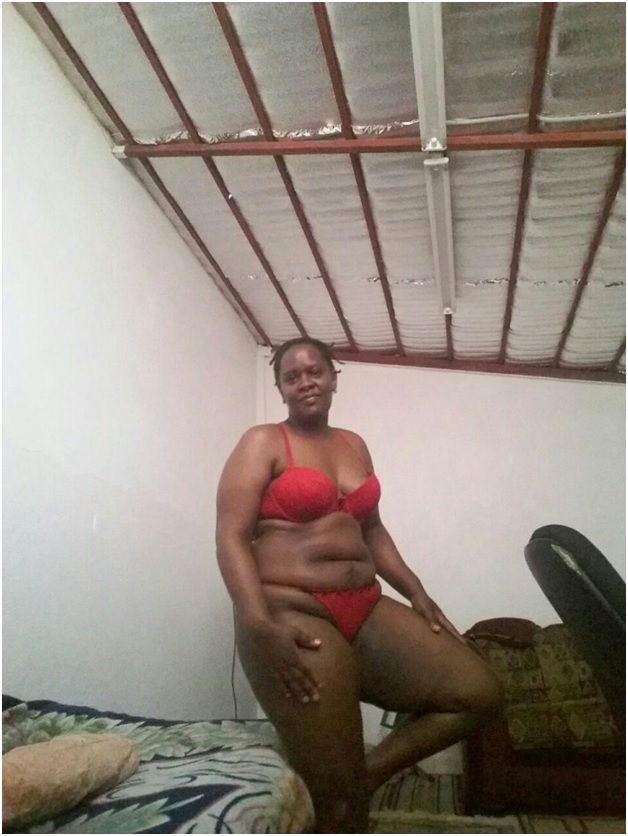 See how this woman gets into public eye, her nude photos are shared online 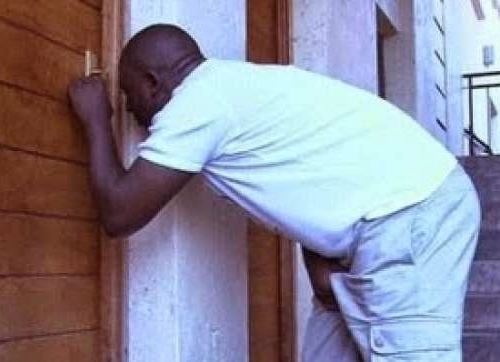 Landlord Evicts Tenant for Making ‘Too Much Noise During S*x’