A 22-year-old man in Dedza district has died after using charms he got from a traditional doctor from neighboring Mozambique in a bid to get rich.

Dedza police spokesperson, Edward Kabango has identified the deceased as Limbani Nsalawatha from Chimowa village in the area of Traditional Authority Kachere in Dedza.

According to Kabango, the deceased had previously visited a witchdoctor in Mozambique to make him rich. While there, he was given charms under the instruction that he was going to be dead for a week and later come back to life.

Upon returning home, the man told his wife not to mourn him after he takes the medicine as he was promised that he will rebirth after a week.

“The man indeed died as advised by the witchdoctor and the wife left the dead body in a separate room and as a ritual,she did not to mourn him because that would make his death permanent, said Kabango.

But after a week without returning back to life, his body started producing bad smell and the surrounding people became suspicious hence the matter came to limelight.

The deceased`s relatives confronted the wife and she revealed everything.

A postmortem revealed that the man died due to suffocation. 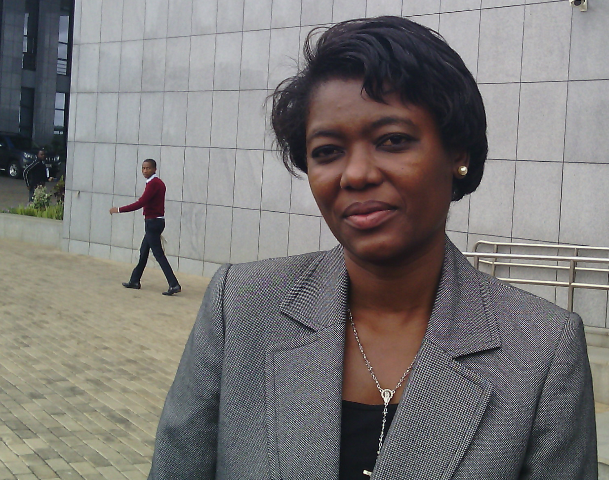 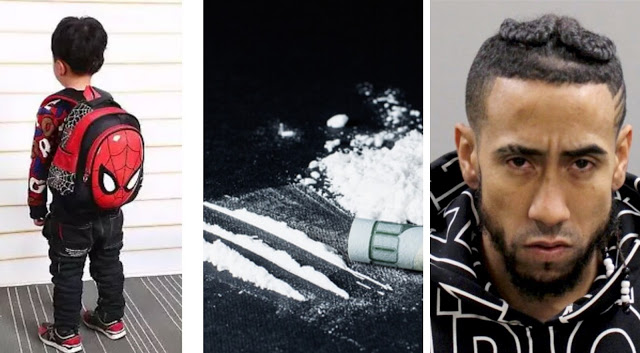