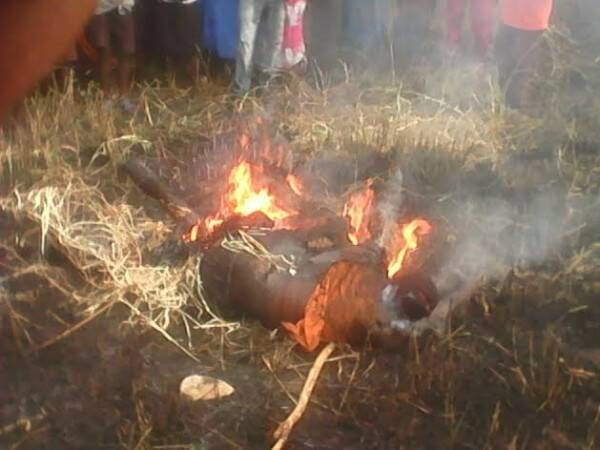 A 35 year old man has committed suicide by setting himself ablaze using petrol over family dispute in Mangochi.

Police in Mangochi have confirmed of the death in an interview with the press and identified the suspect as Maganizo Wilson.

According to the police, Wilson picked a quarrel with his wife on Sunday night after getting angry at how his wife danced with some men during initiation ceremony.

The issue was reported to elderly men who resolved the issue the same night and Wilson agreed that the issue is over.

On Monday Wilson set himself ablaze using petrol and he was rushed to Mangochi District Hospital where he was pronounced dead upon arrival.

The incident comes barely days after another man attempted to commit suicide by slicing his throat after his bicycles was stolen by thieves.