A 27-year-old man has been hospitalized after he was seriously injured by a machete for allegedly fondling his workmate`s wife in Zimbabwe.

Kesari Hungwe sustained two deep cuts and serious injuries on his legs after he was seriously assaulted by Moses Chazunguza aged 40, at around 7 pm on Sunday.

Both men are employed at a mining company called Nyamwiwa.

The company`s owner, Mr Wilson Nyamwiwa confirmed with journalists who rushed to the scene.

ŌĆ£Yes my employees got into a misunderstanding and fought over a woman. The incident occurred at the business centre. Chazunguza approached Hungwe after a football match at the grounds which are behind the shops. He assaulted and injured him,ŌĆØ he said.

ŌĆ£I can confirm that a man sustained serious injuries following the assault over alleged indecent assault matter. He sustained two deep cuts in the head and other injuries all over his body.ŌĆØ He said.

Inspector Ndebele urged members of the public top refrain from engaging in acts of violence.

A employee at the mine who spoke on condition of anonymity said Chazunguza`s wife told her husband that Hungwe had fondled her earlier on that day.

ŌĆ£Chazunguza`s wife alleges that she met Hungwe on a way in a bushy area and he dragged her and fondled her buttocks and breasts. She fought him away and managed to escape.

ŌĆ£She reported the matter to police and before they could apprehend him, her husband had bashed him,ŌĆØsaid the source.

ŌĆ£The husband approached Hungwe and before he could explain himself, Chazunguza attacked him with a machete. He also beat him very hard with an iron rod, all over the body. Noticing he had seriously injured him, he fled from the scene and is still in hiding.ŌĆØ 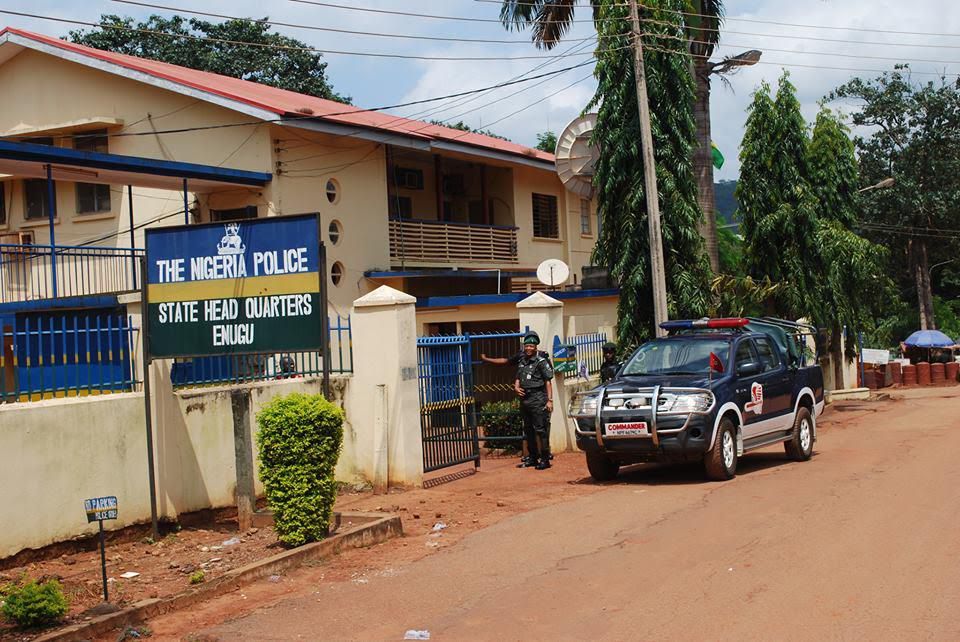 Police officer shoots himself on the foot