A “racist” advert by a cosmetic company “Dove” on Sunday caused a storm on social media.

The company came under fire when it posted a series of images during the week, supposedly aimed at “representing the beauty of diversity”. 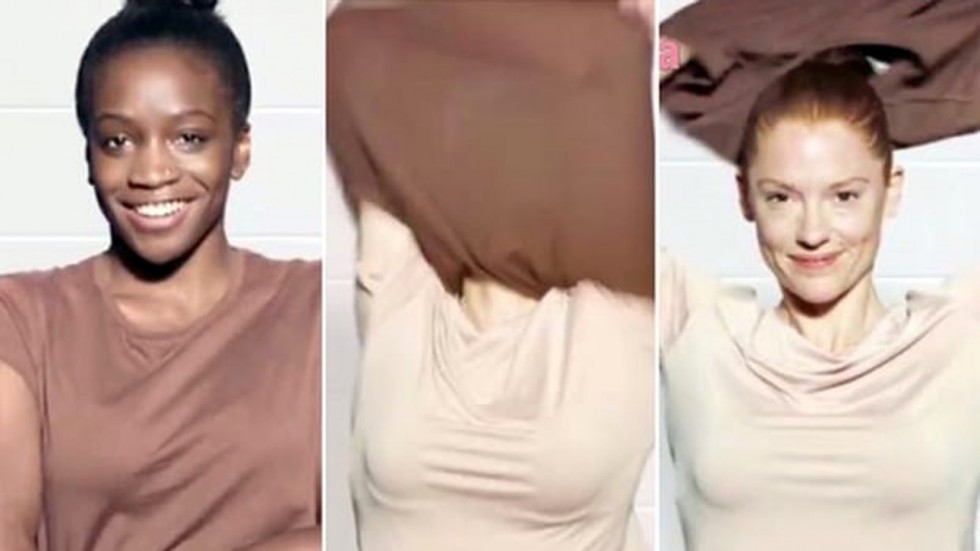 In a sequence of images, a black woman is seen taking off a brown T-shirt, with a white woman being revealed in the last image.

The images caused an uproar on social media, with users slamming the company and vowing to stop using its products.

The company has since issued a statement, saying it deeply regretted the offense caused by the advert.

“Dove committed to representing the beauty of diversity. In an image we posted this week, we missed the mark in thoughtfully representing women of color and we deeply regret the offense that it has caused.

“The feedback that has been shared is important to us and we’ll use it to guide us in the future.”