Skip to content
October 18, 2017
World News
The young man allegedly murdered his lover and chopped her up as part of a human sacrifice. 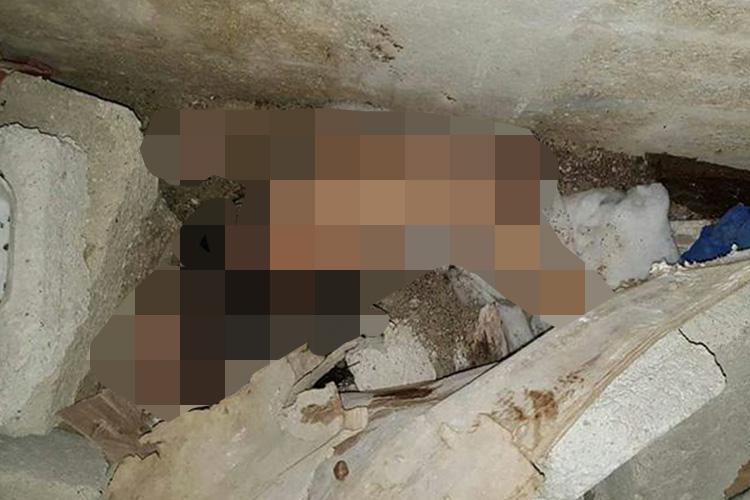 According to The Sun UK, the unidentified suspect is accused of killing his girlfriend before severing her head and limbs in a twisted ritual.

He is believed to have “offered up” her dismembered body at the abandoned house in the city of Xalapa, in the eastern Mexican state of Veracruz.

The boyfriend, identified only as Jose David, was arrested after a neighbour discovered a body part lying in the courtyard of the property.

He called the police who scrambled a team to the quiet residential area yesterday afternoon.

Officers then entered the abandoned house where they made a horrific discovery.

They found a womanŌĆÖs mutilated corpse, the head and legs chopped off and left on the ground.

They launched a murder investigation following the death of the woman who was between 20 and 25 years old.

A forensic team cordoned off the area and began searching for clues inside the house.

Later that same day, they arrested the womanŌĆÖs boyfriend on suspicion of murder.

Preliminary investigations have found that the couple had been sleeping in the abandoned house.

It is claimed that the boyfriend killed his lover as part of a human sacrifice, the details of which remain unclear.

Police are continuing to investigate the case and are hoping to learn more about the motivation for the ritual.

The name of the dead woman has not yet been revealed but her body is currently with medical technicians who will carry out an autopsy. 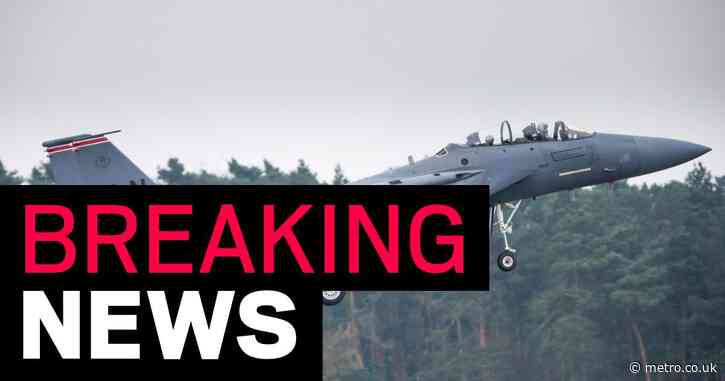 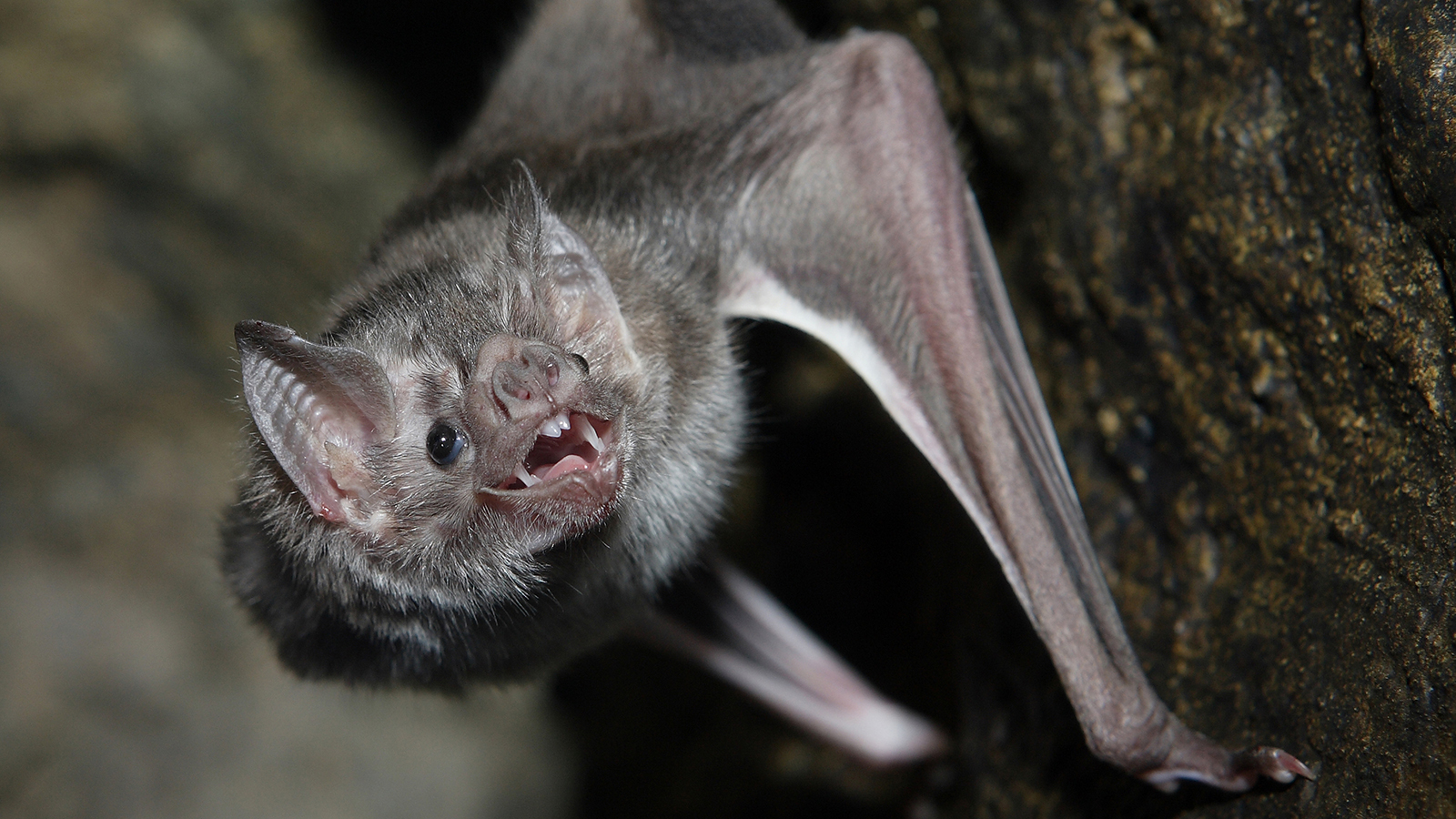 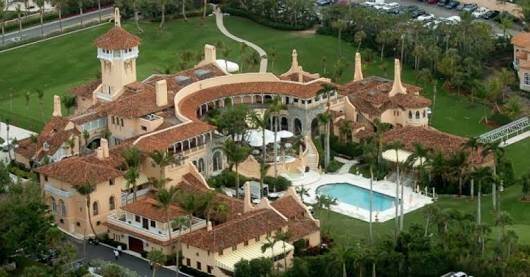