Well-known human right activist Billy Mayaya has condemned the gruesome murder of an epileptic patient at Chatha along Chileka road in the commercial capital Blantyre for suspecting him of being a bloodsucker.

On Thursday an angry mob apprehended a mentally challenged man and handed over to police at Chatha police road block who gave him custody.

The angry mob then torched the mentally challenged man to death.

Writing on his official facebook page, Mayaya condemned the act describing it as barbaric.

â€śAccusing and slaughtering an epileptic patient of bloodsucking!? As a society, we are all complicit of this barbarism! The Chaos at Chileka in Blantyre over bloodsucking rumours. Superstition and belief in witchcraft is heightening excuses for wanton bloodletting. We need to stem the spread of this ugly scourge otherwise once it extends to other parts of this country, we’ll have full fledged anarchy in this country,â€ť wrote Mayaya.

Meanwhile another man has been stoned to death at Kachare market in Blantyre. 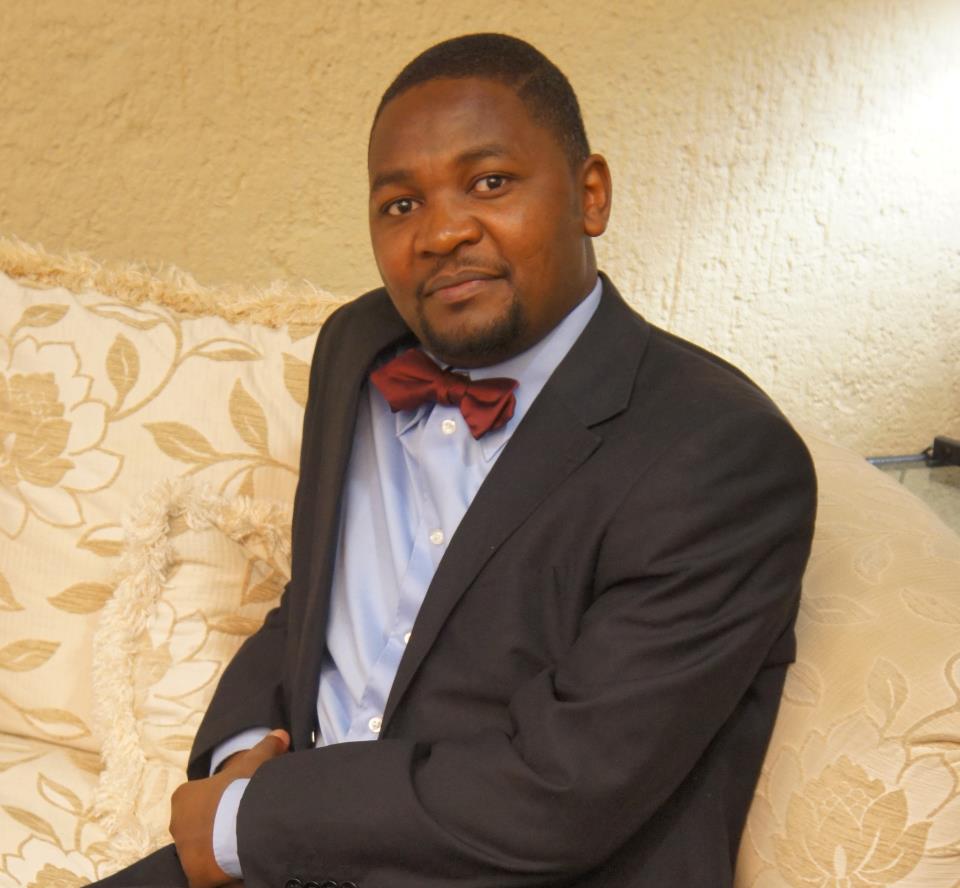 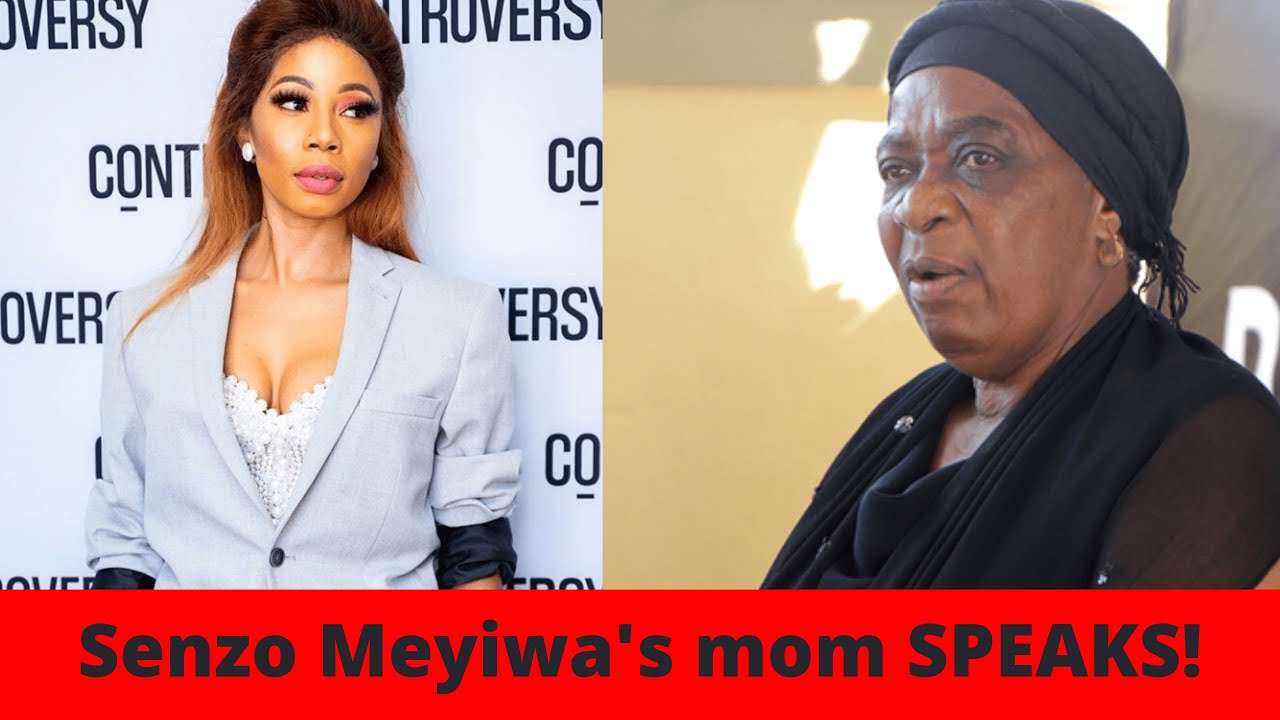 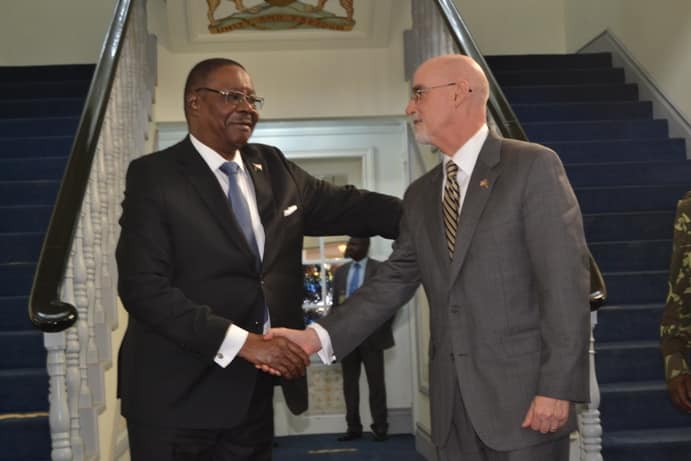