Women are now inserting some small pegs inside their nostrils to make their noses pointier in a rather weird new beauty trend.

A peculiar beauty trend has taken off in East Asia, and it is proving to be cause for concern.

Women are inserting a small set of pegs, called ŌĆ£nose lifterŌĆØ, into their nostrils in order to make their nose look more European. Western noses are apparently considered more attractive as theyŌĆÖre sharper and pointier.

The Nose Lifter set consists of two curved silicone pegs, measuring two to three centimeters long, and a hook for adjusting. The pegs are inserted into the nostril and then adjusted to a 45-degree angle. The result is an instant nose job without invasive and expensive surgery.

The trend started two years ago in South Korea but has since spread across East Asia after being adopted by prominent YouTube beauty vloggers like Raiza Contawi.

ŌĆ£It can fix a variety of nasal shape problems including but not limited to: flat noses, wide and bulbous noses, hook noses, droopy noses, crooked noses, flaring nostrils, upturned noses, dorsal humps, side humps and many others,ŌĆØ the product description claims, and guarantees results within 30 seconds

However, despite the popularity of the device, health professionals are beginning to warn against its use, as repeated use can cause irreversible damage to the nose. Professor Richard Harvey, head of rhinology at UNSW and Macquarie University, said to news.com.au, ŌĆ£ItŌĆÖs putting pressure on the cartilage framework of the nose. ItŌĆÖs being manipulated. ItŌĆÖs stretching and distorting it and putting pressure on the lining of the nose. So even if you tolerate it at the time, repeated use could result in an ulcer.ŌĆØ

Beyond damage to the cartilage, there are further health risks such as bacterial infection, and even inhaling the pegs. Last year, a 25-year-old woman in Taipei almost lost her nose when one of the pegs broke through her nasal membrane and caused a bacterial infection.

She couldnŌĆÖt afford rhinoplasty surgery and had opted for the low-cost device instead. Dr. Liao Guoliang, who treated the woman, warned against the device and pointed out how the infection could have spread to the womanŌĆÖs brain.

In another incident, a woman in mainland China accidentally inhaled the peg and was taken into emergency care. Xrays showed the device was in her stomach, but it eventually passed through her system. The woman had bought the product online and discovered after the incident that many reviewers had reported similar experiences.

The product description does not list these potential risks, but health professionals are urging women to beware.

ŌĆ£If people really have concerns about the shape and function of their nose they should see a doctor who deals with cosmetic treatments,ŌĆØ Prof Harvey said. ŌĆ£They can educate you about the pros and cons of such treatment.ŌĆØ 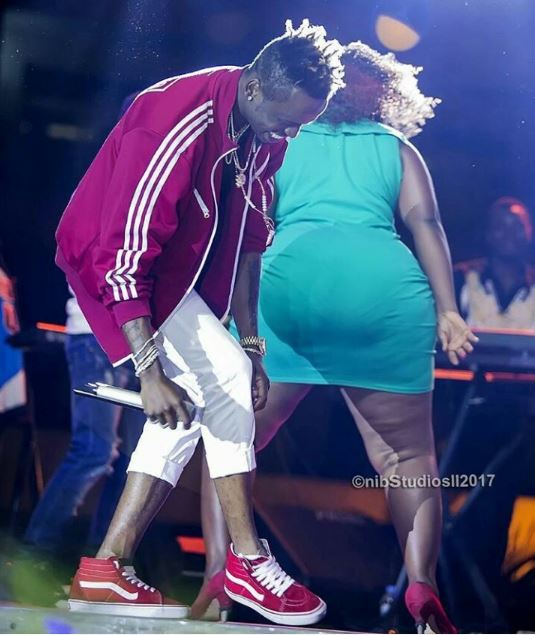 What Diamond did to ladies with big Bo*ties on stage, leave everybody talking (video)

How To Win A GirlŌĆÖs Heart In 3 Days 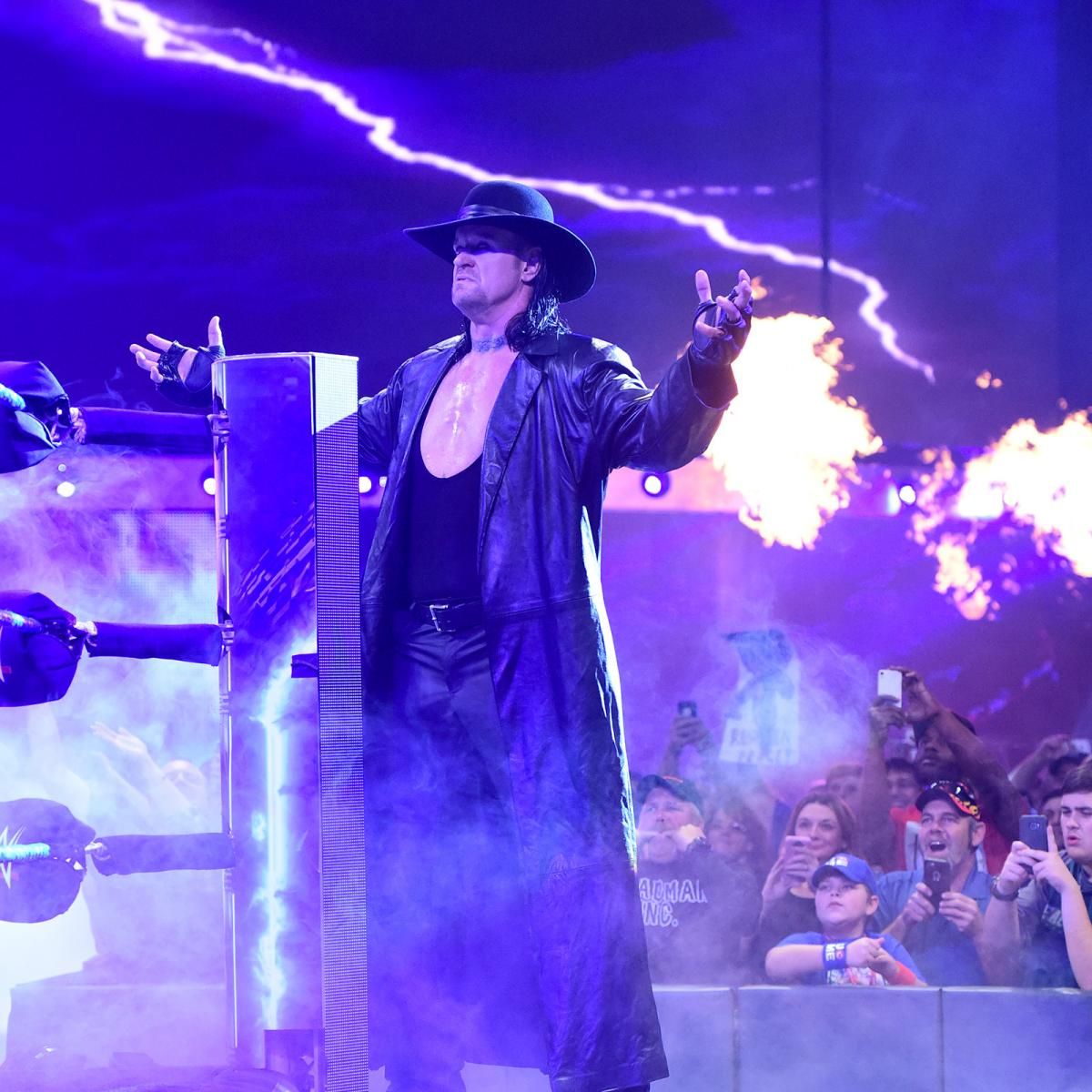 How Does The Undertaker Appears And Disappear During WWE live Event; Secrets Revealed